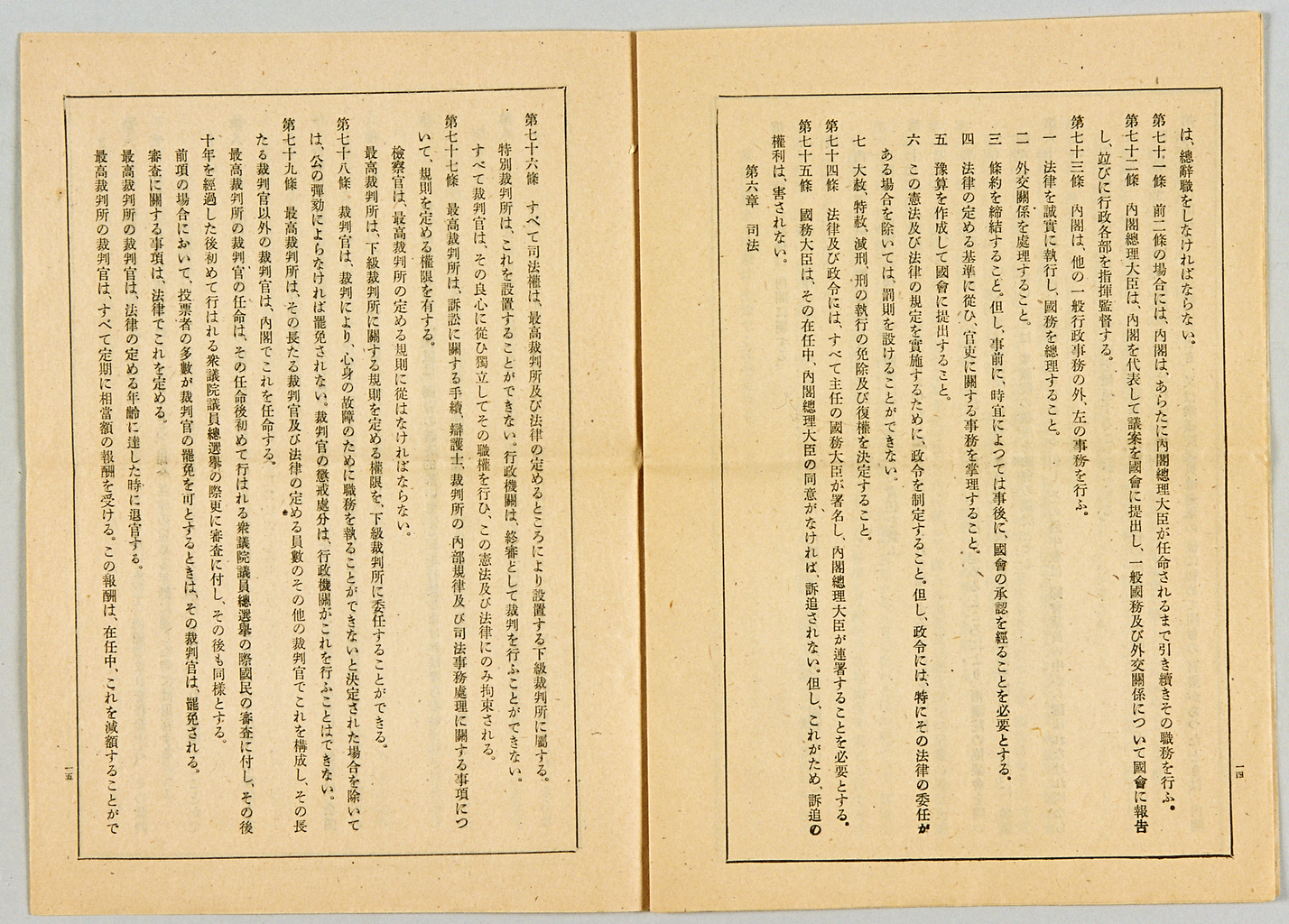 While visiting his ancestral home of Shimonoseki in Yamaguchi prefecture for obon, Prime Minister Shinzo Abe made some strong statements about his drive to amend Japan’s constitution. He reiterated his proposal to add a paragraph to Article IX to make clear the legality of the Self Defense Force, and he expressed his desire to introduce the amendment in the next Diet session. Several media outlets and observers alike have latched onto this, describing the amendment as Abe’s top priority and anticipating introduction of a proposal at the start of the extraordinary session (likely in October). Still, those conclusions are premature, as Abe has much leg work necessary beyond simply beating Shigeru Ishiba in the Liberal Democratic Party (LDP) presidential race in September.

While it is true that constitutional amendment continues to be a priority for Abe, his recent comments ahead of the LDP election are about party consensus. They do not change any of the external conditions limiting his administration’s ability to action a desired change to the constitution. He still needs to settle intraparty disagreements, get other pro-amendment political parties to accept the proposal, and work around a political calendar that includes two critical public elections. His remarks last week do not reflect an intent to rush amendment to failure; rather, they signal Abe’s plan to use the LDP election to break the intraparty logjam that has existed since May 2017. If he can do that, it may open the door for proposing constitutional amendment sometime later in his remaining tenure as prime minister.

Abe’s remarks in Shimonoseki echoed those he made in May 2017 when he declared his intent to achieve LDP consensus on his proposal and to introduce it in the ordinary session of the Diet in January 2018. Following that announcement, Abe had three practical tasks before him to create a politically viable proposal for the Diet floor: gain consensus within the LDP, secure Komeito acquiescence, and negotiate support from pro-amendment opposition parties (namely, the Japan Innovation Party). The LDP simply does not have enough seats to achieve the requisite two-thirds majorities in both houses without unanimous support from those political entities. This is why Abe’s proposal is far less ambitious than the LDP’s 2012 draft amendment, and it is also why there has been no major movement on the initiative for over a year. Competing interests both inside and outside the party have brought the process to a halt. At this point in time, Abe has not even achieved the first task, in large part because of Shigeru Ishiba’s opposition. The notion that Abe will suddenly meet these three critical requirements before the next session of the Diet is naïve, if not absurd.

If it is so unlikely for Abe to initiate constitutional amendment in the next Diet session, why the rhetoric asserting his intent for an immediate push? In short, Abe is using the LDP election to gain a mandate for his specific proposal. The party has been deliberating for over a year and opposing forces within the LDP want a more substantive amendment to go forward. While Abe himself would prefer a more robust change, he realizes that the Komeito will not support it. That means that if Abe cannot get the LDP to reach consensus on his watered-down proposal for constitutional amendment, it will be impossible for him to pass it through the Diet.

The notion that Abe will suddenly meet the requirements necessary to initiate constitutional amendment before the next session of the Diet is naïve, if not absurd

It is important to note additional context surrounding Abe’s rhetoric. Abe can afford to label constitutional amendment as a priority in this election because he commands so many factional allegiances and stable public support. If the race were closer or his footing in the public eye more precarious, he would have to focus on near-term policy issues of substance rather than longer-term aspirational agenda items. Also, like Abe’s announcement in May 2017 to the pro-amendment Nippon Kaigi, the conservative audience in Shimonoseki colored the tone and conviction of Abe’s remarks. His language will soften when addressing other LDP leaders, and certainly when engaging a broader Japanese audience.

In conclusion, the notion that constitutional amendment will be on the legislative agenda for the extraordinary session is unrealistic. Abe will use next month’s LDP election to gain a mandate for his amendment proposal to usher the process along to the next step: interparty negotiations with the Komeito and others. Concurrently, Abe will focus his efforts on gaining LDP seats in the House of Councillors election next summer. The strength of LDP’s showing there will determine just how many concessions he will have to make to other parties, and once he does that, he will finally have the pieces in place for Diet approval. 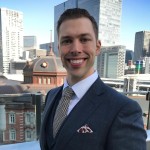