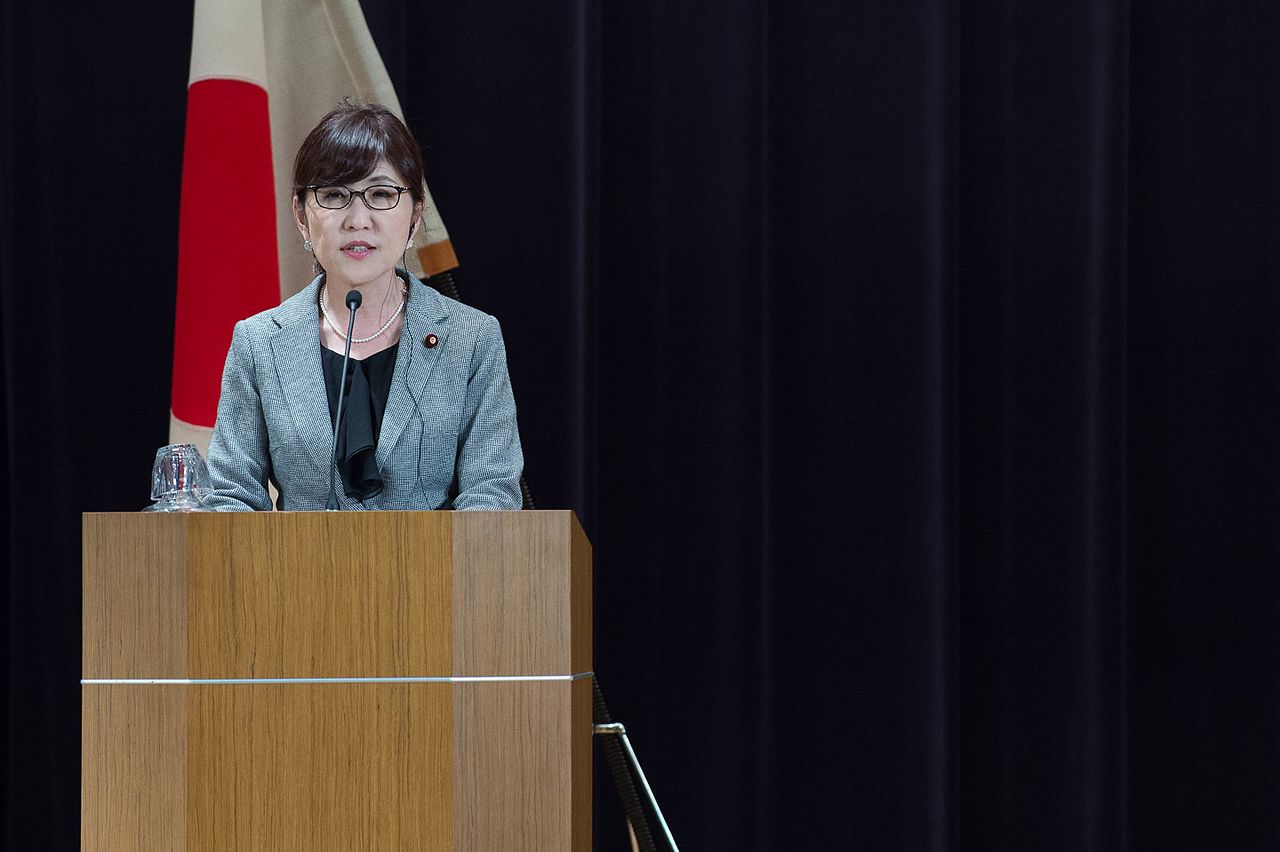 Japan’s powerful bureaucracy has existed symbiotically with the LDP for generations; but recent scandals suggest some ministry officials are done covering for political bosses.

There are two points of connection between the pair of scandals presently dogging the Abe government. The first is obvious; it is Abe himself. The Prime Minister’s favoritism lies at the heart of the supposed preferential treatment handed to Kake Gakuen, a school operated by one of his close friends. Abe’s favoritism is also the only sensible explanation for the continued political career of Defense Minister Tomomi Inada, who finds herself embroiled in a scandal over the concealing of documents related to the SDF’s mission in South Sudan only weeks after facing calls to resign for politicizing the SDF during the Tokyo Assembly election campaign.

The second connection between the two is less apparent, but in some regards more important. It concerns the role of the bureaucracy; the vast army of unelected officials who carry out much of the day-to-day running of Japan. The Kake Gakuen scandal owes its longevity and its damaging nature to one Kihei Maekawa, a former vice minister of education who went public to support the authenticity of documents implicating the Prime Minister. Meanwhile, Inada’s latest troubles stem from leaks within the bureaucracy ahead of a report into the “missing” documents ordered by Inada herself and largely expected to be a whitewash; the report has now been thoroughly overshadowed by claims that Inada was present in a meeting where the decision was made to bury the documents.

In each case, the public will largely side with the whistleblowing bureaucrats; yet while the notion of a humble government worker taking risks to reveal wrongdoing may be romantic to many, some may be troubled by the idea of unelected bureaucrats taking it upon themselves to drop their elected bosses in the muck. After all, the bureaucracy has often been presented as the true power behind Japan; Chalmers Johnson’s immensely influential 1975 essay “Japan: Who Governs?” established an image of highly trained and efficient, but largely faceless and unaccountable elites whose influence far outlived cabinets or prime ministers. In this account, the bureaucracy simply used the “kabuki” of national politics to deflect public attention while they went about the business of running the nation.

The truth was always more complex. While Japan’s bureaucracy did wield great power, it did so in a symbiotic relationship with the LDP – one in which the LDP generally held the upper hand. In 1993’s “Japan’s Political Marketplace”, J. Mark Ramseyer and Frances McCall Rosenbluth explored the power relationship between the LDP and the bureaucracy, explaining how systems like amakudari – whereby a thus-far lowly-paid public servant could be elevated to a cushy and well-paid private sector position after his retirement – created powerful systems of control. Act out of line with the LDP’s best interests, and your amakudari might not materialize; with it would go the best part of your lifetime earnings. Years of this among other systems had led to a bureaucracy that had largely self-selected to be full of LDP loyalists.

Why, then, are parts of the bureaucracy biting the hand that fed? Why would a senior retired bureaucrat attack the Prime Minister so publicly, while others jab at one of his closest allies from the cover of anonymity? It’s not that the bureaucracy is particularly enamoured of the opposition; one of the reasons (there were several) that the Democratic Party of Japan’s (DPJ) stint in government from 2009 to 2012 was such a failure was that the bureaucracy, accustomed to working with LDP colleagues and confident that the status quo would soon be restored, obstructed the DPJ’s attempts to govern.

Rather than being in the opposition camp, it’s fairer to say that Japan’s bureaucracy is feeling a little more independent – and with it, a little more apt to act up, and far less willing to take the fall for the actions of others. Many of the systems which Ramseyer and Rosenbluth described the LDP using to control the bureaucracy in 1993 have largely disappeared. Amakudari is a thing of the past for the most part; attempts by individual ministries to carry it on behind the scenes are brought to light occasionally, but as a fundamental institution of Japan’s governance, it is dead and gone. Meanwhile, the LDP has lost its veneer of invulnerability; it lost power in 2009 and will do so again, so bureaucrats now have to consider whether it’s truly in their best interests to devote themselves to the LDP, or whether independence and impartiality might serve them better in a potential future where rotating governments become the norm.

「飴と鞭」(ame to muchi), meaning “candy and whip”, is Japan’s rather evocative version of the English phrase “carrot and stick;” if the LDP has lost its grip of both whip and candy where the bureaucracy is concerned, it bodes ill for scandals to come. Bureaucrats whose self-interest no longer aligns with the LDP’s interests won’t see themselves, their colleagues or their departments take the fall for the ill-advised deeds of elected politicians – not even prime ministers, let alone ill-suited and incompetent defense ministers who long ago lost the confidence of their own ministries. Concerns over the influence of a powerful bureaucracy that has slipped its political leash to some degree are legitimate and important; but in the long term, a bureaucracy that balks at covering up the misdeeds of political leaders can only be a good thing for the quality of Japan’s governance.