Tokyo Review is a nonprofit publishing platform for academics, journalists and researchers writing in-depth, evidence based work on issues related to Japan and its place in the world. The site’s mission is to provide insightful analysis of Japan in the twenty-first century, covering current affairs, political and economic events, cultural trends and advances in technology, business and society – offering a range of voices from across the political spectrum and avoiding tired clichés about “inscrutable” or “wacky” Japan.

Tokyo Review takes no editorial position and the site’s contributors disagree on many things but find common ground in the belief that Japanese current affairs is deserving of serious, considered, and well-researched English-language coverage and analysis.

All opinions expressed in articles on Tokyo Review are those of the authors alone, and do not necessarily reflect the views of Tokyo Review, the Asia Pacific Initiative, or any other partner organization.

Tokyo Review is published with support and assistance from Asia Pacific Initiative, a Tokyo-based think tank which aims to support the development of the intellectual community in the Asia Pacific region through promoting joint research, creating networks among scholars and researchers and encouraging dialogue and collaboration. AP Initiative’s financial support allows Tokyo Review to pay a competitive article fee to our contributors as well as meeting the site’s operating costs.

Tokyo Review was founded by Paul Nadeau, Robert Fahey and Eleanor Warnock in July 2017, and is now operated as a registered non-profit organization (一般社団法人TokyoReview) guided by an Editorial Board. We welcome article pitches or submissions from people of any background, especially graduate students, young scholars and early-career academics, and a primary goal of the Editorial Board is to work with contributors (especially those for whom English may not be their native language) to help develop their writing skills and better communicate their in-depth specialist knowledge to a general audience. We also encourage our contributors to network and collaborate on future work. If you’re interested in writing for the site, please read our submission guidelines.

Paul is a PhD student at the University of Tokyo and adjunct fellow with the Scholl Chair in International Business at the Center for Strategic and International Studies (CSIS). He was previously a private secretary with the Japanese Diet and was a member of the foreign affairs and trade staff of Senator Olympia Snowe. He holds a B.A. from the George Washington University and an M.A. in law and diplomacy from the Fletcher School at Tufts University.

Rob is a Research Associate at the Waseda Institute of Political Economy and a Visiting Professor at the University of Milan’s School of Social and Political Sciences. A former journalist, his research focuses on political communication, the Japanese political party system, and the use of machine learning and text mining techniques for political analysis. Rob formerly studied at the School of Oriental and African Studies (SOAS) at the University of London and the Waseda University Graduate School of Political Science.

Jonathan is a visiting fellow at AP Initiative and was formerly Tokyo correspondent for the New York Times and Tokyo bureau chief for the Financial Times. After graduating from the Columbia University Graduate School of Journalism he joined the Tokyo bureau of Dow Jones Newswires, beginning a 15-year journalism career which included stints at Reuters, the FT and the New York Times.

Dr. Funabashi is the Chairman of AP Initiative and former Editor-in-Chief of the Asahi Shimbun. During his distinguished journalism career he served as the Asahi Shimbun’s correspondent in both Beijing and Washington and won prestigious awards including Stanford University’s Shorenstein Journalism Award, the Japan Press Award (“Japan’s Pulitzer”) and many others. He is the author of several English-language books on the Asia Pacific region including The Peninsula Question (Brookings Institution Press, 2007); Reconciliation in the Asia-Pacific, ed. (USIP, 2003,); Alliance Tomorrow, ed. (Tokyo Foundation, 2001); Alliance Adrift (Council on Foreign Relations Press, 1998, winner of the Shincho Arts and Sciences Award); Asia-Pacific Fusion: Japan’s Role in APEC (Institute for International Economics, 1995, winner of the Mainichi Shimbun Asia Pacific Grand Prix Award); and Managing the Dollar: From the Plaza to the Louvre (1988 winner of the Yoshino Sakuzo Prize).

Shunta is a research assistant for Dr. Funabashi and serves as Tokyo Review’s editorial assistant. He holds a B.A. in Philosophy, Politics and Economics from the University of Oxford. Raised in Japan and the U.K., he speaks both Japanese and English fluently and has previously undertaken work placements for organizations including The New York Times and Project Syndicate.

We are happy to assist media representatives who wish to contact any of our contributors or editors. Please email us at [email protected] with any inquiries.

To find out more about the reasons why we launched Tokyo Review and our original mission for the site, read our launch-day introduction: Well, Here We Are. 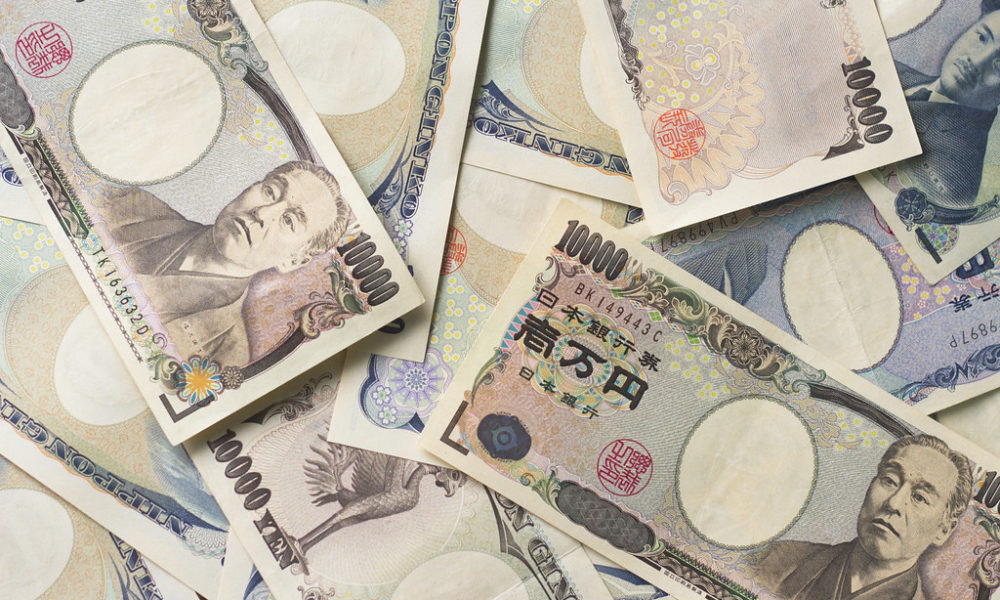 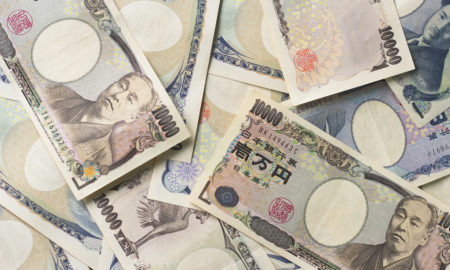 The Japanese yen is among the world’s most traded currencies, and it accounts for 5.7% of global foreign exchange reserves. As the... 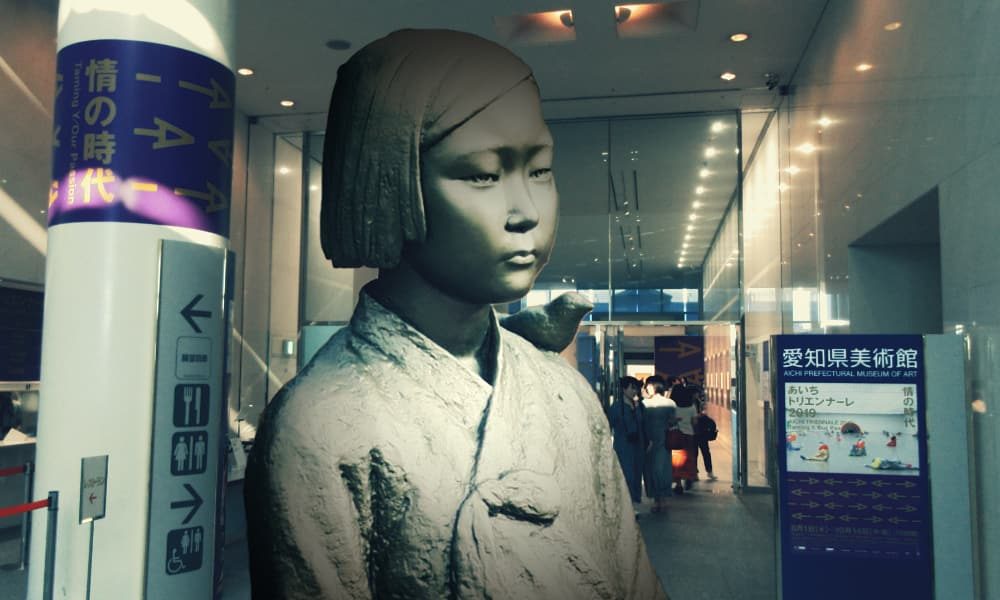 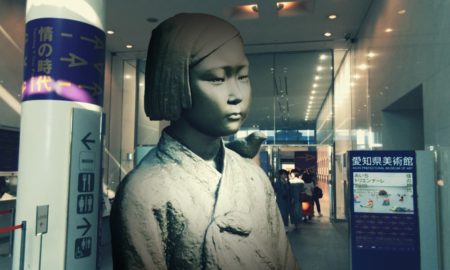 Freedom of Expression and the 2019 Aichi Triennale

Threats from online extremists forced an art exhibition in Nagoya to close in 2019, raising fresh concerns over Japan's commitment to freedom... 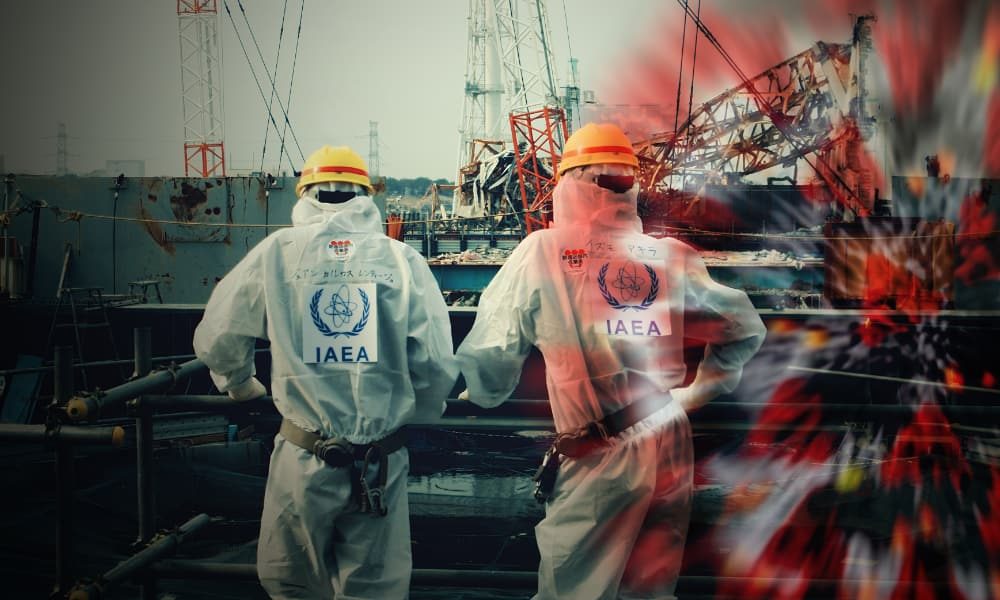 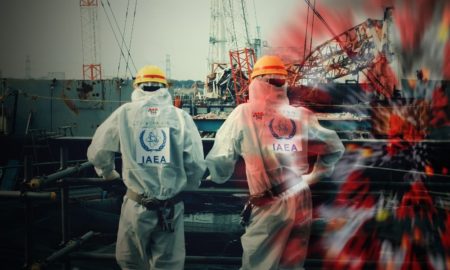 COVID19: What Japan Failed to Learn from Fukushima

Comparing the responses to COVID-19 and the 2011 Fukushima meltdowns shows that Japan's government learned few lessons from the disaster nine years...