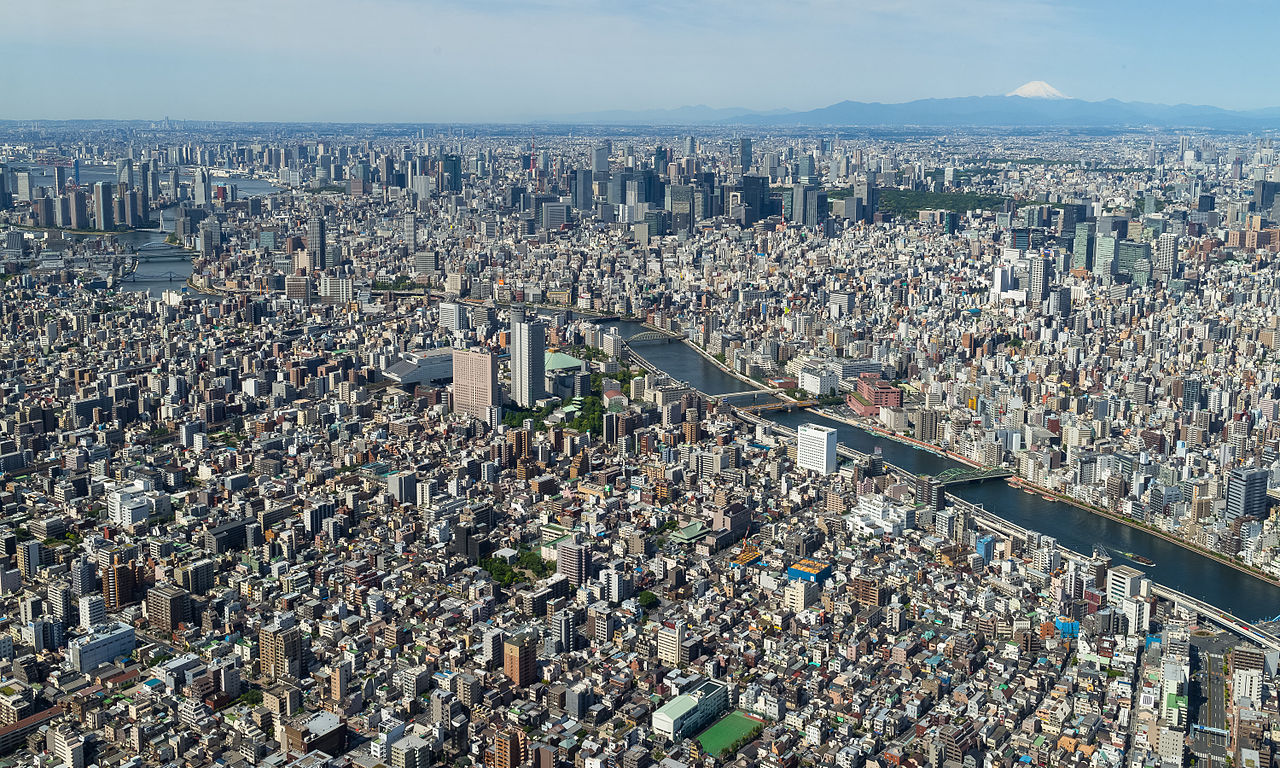 Politically, Japan is remarkably stable—the same party has ruled the country since 1955 with only a few brief exceptions and its monopoly is rarely tested. Its leaders are managers more than ideologues—charismatic populists like Junichiro Koizumi or Toru Hashimoto are the rare exceptions.

At the same time, the country faces many challenges and uncertainties. Some of these, like the aging population, growing levels of economic inequality and ongoing debates over immigration and minority rights, are common among advanced democracies. Others, like Japan’s turbulent relationships with its closest neighbors, its unsteady progress towards the normalization of its military forces and its energy and reconstruction policies in the wake of the 2011 triple disaster, are unique to the country. Even its historical political stability may face new challenges in the years to come.

These issues demand careful consideration and analysis – both as issues central to our understanding of the world’s third-largest economy and one of its most strategically important nations, and for the potential insights they offer regarding the challenges other nations on parallel developmental paths to Japan also face. At the very least, Japan’s political, economic and societal issues are deserving of more serious analysis than the “weird Japan” image accepted and perpetuated by many in the West.

It’s true that many international audiences don’t need to concern themselves with the nuances. Most foreign readers, confronted with pieces that charge that Japan is remilitarizing or say that suicide is endemic or that the economy incentivizes useless jobs, have no interest or need to go beyond the surface and instead compartmentalize the information under the heading “Japan is weird.”

That, unfortunately, makes it easier for egregious misconceptions about Japan to take hold in the foreign imagination. The truth is that Japan doesn’t need to be “weird” to be fascinating or meaningful. Audiences who need to know about Japan – policymakers, businesspeople, academics, or simply those with a deep interest in the country or the region – deserve a higher standard of research and a deeper level of analysis.

We sincerely hope that Tokyo Review can contribute in some small way to lifting the standard of public discourse about Japan. Feel free to sign up for our weekly newsletter; and your feedback and suggestions are always welcome via email or social media.