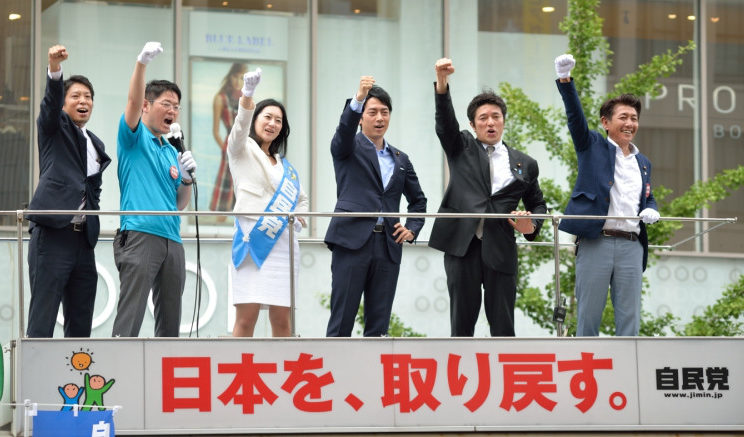 A great deal of commentary has been made recently over the weakening of the Abe government and, by extension, Japan’s ruling Liberal Democratic Party (LDP). Such assessments have varied in the severity of their expectations, from “Abe’s Tough Weak is No Knockout Blow.” While the degree of pessimism varies, it is clear that the Abe government’s recent scandals and the LDP’s unprecedentedly poor performance in July’s Tokyo Metropolitan Assembly election are cause for concern for Prime Minister Shinzo Abe, simultaneously casting a shadow over his party’s near-term prospects.

Nevertheless, these developments provide little reason to call into question the LDP’s leadership dominance in the medium- to long-term. This results significantly from expectations for the opposition’s continued weakness, reflected in the Democratic Party’s even poorer electoral performance and the difficulty of taking regional parties national, such as the nascent Tomin First.

Notably, however, expectations for the LDP’s future success depend not just on its being the least bad option. Less cited, but perhaps just as important, is the LDP’s historical pull in recruiting a large and strong bench of electoral candidates.

On the one hand, the LDP continues to draw experienced policy elites like Rui Matsukawa, a former diplomat and the first-ever director of the Gender Mainstreaming Division at the Ministry of Foreign Affairs. On the other, the LDP benefits from inheriting hereditary LDP candidates like 36-year-old Shinjiro Koizumi, son of popular Prime Minister Junichiro Koizumi and third place pick for serving as Japan’s next prime minister per a recent poll. The LDP further benefits from a broad pull beyond the strength of the specific candidates themselves, as reflected in its fielding the greatest number of candidates in the July Tokyo Metropolitan Assembly election.

The LDP’s performance in attracting candidates highlights two important aspects of Japanese politics and the LDP’s role in it. First, the LDP’s pull is bolstered by its big-tent nature, with Japan’s political competition and ideological evolution having historically taken place largely within the leading party itself. This allows the LDP to draw quality candidates regardless of their ideological position, from internationally-oriented supporters of gender-equality to hereditary conservatives and everything in between.

Second, the LDP gains from the historical power of the party and its network, reflecting the LDP’s 60 years of electoral dominance. This record and corresponding success in attracting candidates has been summed up by fellow Tokyo Review contributor Rob Fahey’s assertion that, “If you wanted to be in government…you joined the LDP.”

In addition to its strong bench of up-and-comers, then, the LDP has significant historical precedent on its side. Even assuming near term success, opposition parties can be expected to struggle against the inertia of the LDP’s network and will be limited in their ability to draw winnable candidates based on ideological opposition to the LDP. Without some major failure, the likes of which the party has not yet seen, it seems highly unlikely that the LDP’s ability to attract and field strong candidate will decrease significantly in the near future, especially to the degree that its bench is eclipsed nationally by that of unpopular or unestablished opposition parties.

Even as analysts bet against Abe and the LDP today, the ruling party’s pull with electoral candidates gives reason for pause in betting against the LDP of tomorrow. 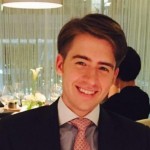