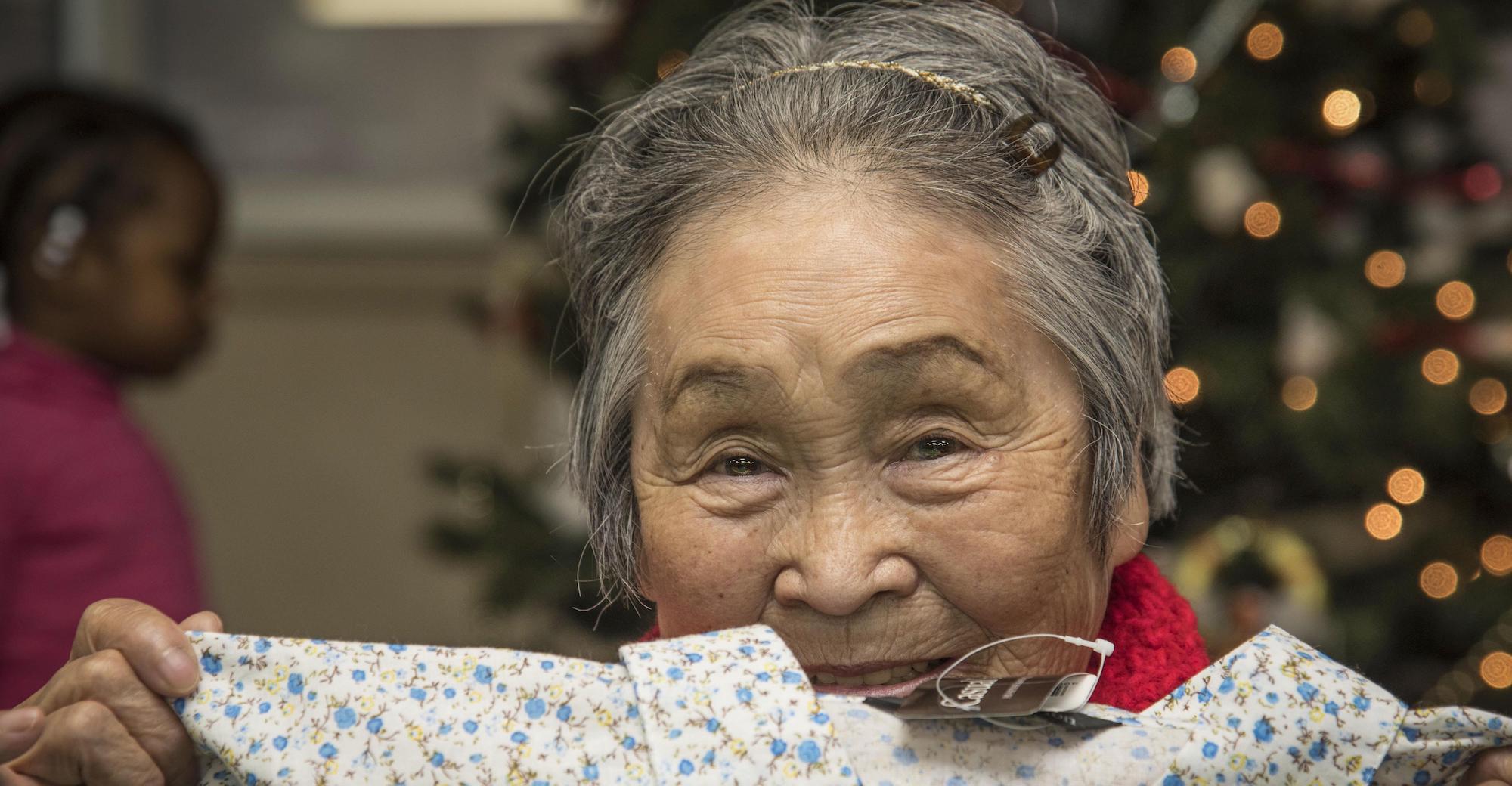 As Japan prepares to mark Respect for the Aged Day, the challenges posed by the nation’s enormous population of over-65s have never been greater.

Monday, September 18th is a public holiday in Japan – 敬老の日, or “Respect for the Aged Day”, which has been a national holiday celebrating the country’s old people since 1966. When the holiday was instituted, there were a little over 6 million people over the age of 65 living in Japan – about 6.3 percent of the population, and massively outweighed by the 25 million children aged 15 and under with whom they shared the country1Ministry of Internal Affairs and Communications, Statistics Office, 「高齢者の人口」 18 September 2016 2Ministry of Internal Affairs and Communications, Statistics Office, 「我が国のこどもの数」 4 May 2017.

Some of those 25 million children from 1966 will be among the “Aged” whom Japan will be asked to respect and keep in its thoughts next Monday – and that in itself goes a long way to explaining why Respect for the Aged Day has such a different political and social meaning now. When the holiday was instituted, children outnumbered the elderly by more than four to one; now, there are around 35 million people over 65 in Japan, and less than 16 million children. The demographic “bulge” caused by the post-war baby boom has pushed its way to the top of the graph, and Japan finds itself with an enormous population of elderly people whose political, economic and social influence holds powerful sway on the less populous generations which followed them.

No other country in the world has so many over-65s in its population; in 2001, Japan’s over-65s topped 17.7 percent of the nation’s population, overtaking the former record-holder, Sweden, which had 17.3 percent. By 2016, Japan’s elderly population was 27 percent of the total; Germany is a distant second place with 21.4 percent, while 20.2 percent of Swedes are now over 653Source: World Bank Databank. While Japan may be an outlier in terms of how quickly its elderly population has grown, its trajectory is shared with every other developed country. With slowly rising life expectancy (Japan’s is now around 84 years, but almost every other developed nation apart from the United States has life expectancy of over 80 years) and stagnant population growth due to low birth rates (Japan’s is low but not dissimilar to that of South Korea or Germany), a great many other nations are following down the path that Japan is forging.

Such an enormous population of elderly people presents a number of challenges for a country. The most obvious challenge is economic; providing pensions, public services and healthcare for old people is expensive, which becomes a major problem when a large population of them is being supported by a relatively small workforce. That’s compounded by the fact that elderly people, though often quite wealthy in terms of assets, tend towards frugality and hold on to their assets in unproductive ways; that makes the economy sluggish, makes it hard for the Bank of Japan to hit its inflation targets and ultimately pushes down the opportunity for raises for the people whose taxes are meant to be supporting the elderly population.

Another economic problem created by the large number of old people in Japan is actually an expression of just how healthy and able-bodied many of them are; it turns out that a pretty large proportion of elderly people continue to work after their retirement age. Over 30 percent of over-65 men, and more than 15 percent of over-65 women, are still employed; among men, more than half of those aged from 65 to 69 are in employment, while 20 percent of those aged over 70 are working. In total, around 7.3 million people aged over 65 are in employment4Ministry of Internal Affairs and Communications, Statistics Office, 「高齢者の就業」 18 September 2016.

Of those, 25.8 percent are in full-time, regular employment – implying that they have likely continued in their careers past retirement age. Close to half, however – 49.7 percent – are in part-time jobs (アルバイト). A concern raised by some commentators on Japan’s economy is that the influx of millions of old people, some of whom are supplementing meager pension incomes but many of whom view part-time work as a “keeping busy” activity rather than an important source of income, may be holding down wages for part-time and irregular work – which would otherwise be expected to rise given the supposed shortages of labor Japan currently faces.

While many commentaries on Japan obsess over the direction of its fertility rate, the most pressing challenges to the country’s economy and society actually come from the other end of the demographic spectrum. The political power, social influence and economic impact of such a large population of elderly people is something no country has had to deal with before; developed nations following along Japan’s demographic path will have to watch closely to see how it copes with these challenges in the coming years.