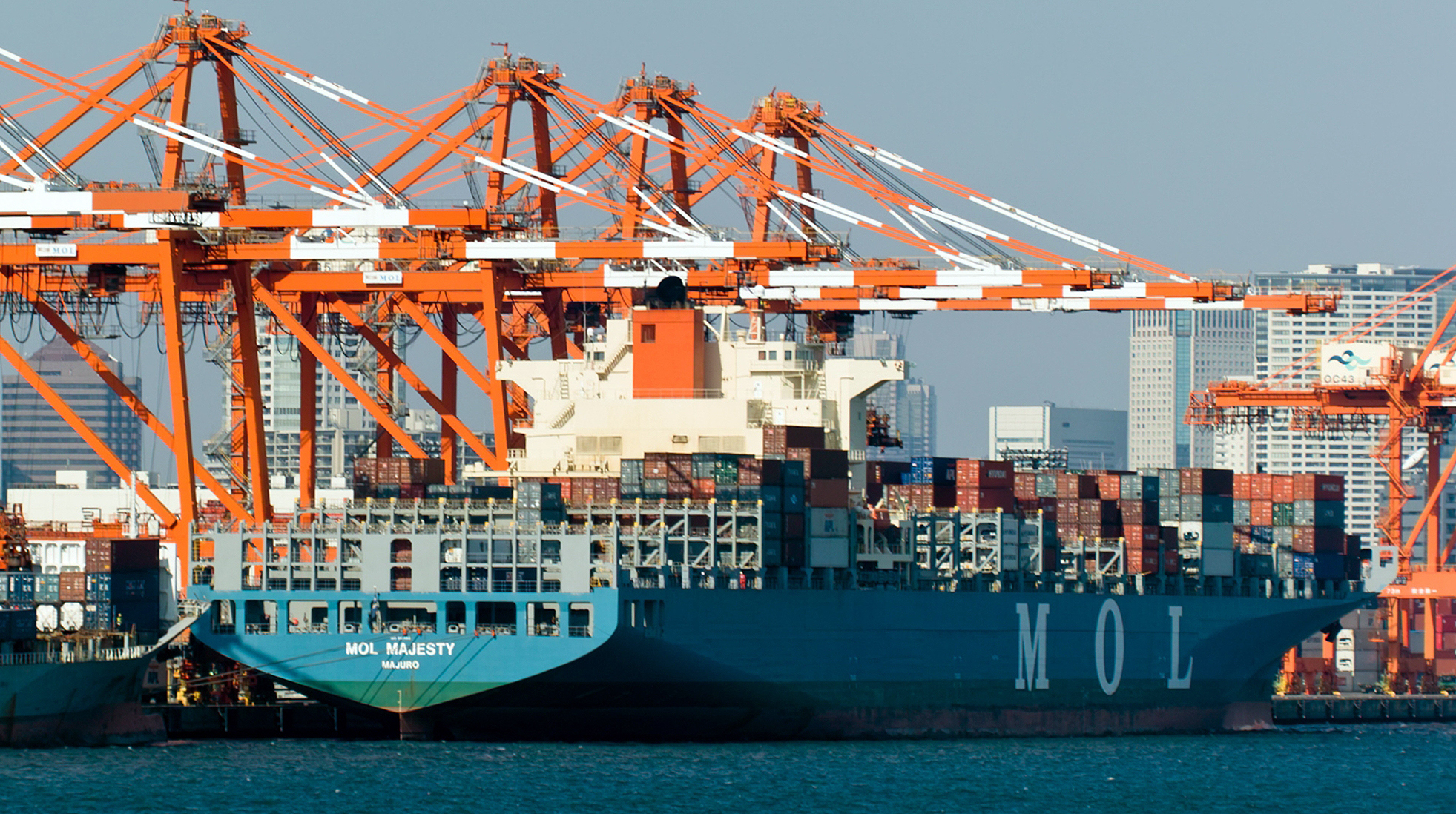 Japan and other U.S. partners are scrambling to understand Donald Trump’s trade policy – but many signs point to it simply being chaotic and unplanned.

Donald Trump’s most popular move was his first. It was also his easiest. By officially withdrawing the United States from the Trans-Pacific Partnership (TPP), he fulfilled a campaign promise, won applause his base and from both sides of the partisan aisle, and poked his finger in the eye of elites and DC pundits who were hoping the agreement could still find a way. That Japan, one of the United States’s most important allies, was left jilted by this dramatic shift in trade policy was simply collateral damage.

It’s been all downhill for Trump since. Initial talk of a possible U.S.-Japan bilateral free trade agreement hasn’t moved forward while Japan (and the rest of the world) continues to sign agreements that will reduce market share for U.S. producers. Trump made noise about restricting Chinese steel imports on national security grounds in order to protect U.S. steel producers, only to walk away – twice, and over the objections of his advisors – from a Chinese proposal to voluntarily reduce overcapacity by 150 million tons by 2022. A much anticipated report on Chinese steel exports was quietly put on hold at the end of July with little explanation. Though he was eventually talked down off the ledge of completely withdrawing from NAFTA, the negotiations have already revealed the Trump administration’s limits (if not the limits of the United States writ large) in trade discussions given the pushback from Mexico, Canada, and the business community. While there is almost no question that Chinese steel exports are a form of dumping (exporting at artificially high volumes to undercut competitors’ prices), steel has received an outsize share of Trump’s attention relative to China’s approach to intellectual property –an issue that concerns the business community almost universally.

Some of this is the result of the administration’s focus on using trade agreements to reduce the trade deficit, which leads U.S. negotiators down complex rabbit holes (including the issue of Japan’s currency levels) that antagonize domestic industries and generate pushback from negotiating partners. It’s also worth noting that the United States had effectively already secured a renegotiation of NAFTA through the participation of the NAFTA members in TPP; by withdrawing from TPP, Trump took a more difficult and uncertain path towards achieving essentially the same outcome.

For someone who puffs his chest about his business credentials, his approach to trade policy is against all the norms of how modern international commerce is supposed to work. Dr. Deborah Elms of the Asian Trade Centre recently wrote that the method to Trump’s madness in trade policy was a genuine belief that the United States has been cheated in trade agreements and, rather than use time-consuming multilateral forums that he believes have helped contribute to U.S. industrial decline, his approach is to achieve specific, immediate outcomes. This explains his preference for bilateral rather than multilateral talks and his bombastic, headline-grabbing threats designed to jolt negotiators and focus minds. What appears to be chaotic is, in the understanding promoted by Elms, actually a deliberate strategy.

The KORUS situation suggests a troubling conclusion; that the administration literally has no idea what it’s doing

Then, last weekend, Jonathan Swan of Axios pulled back the curtain on the administration’s reaction to the possibility that Trump would withdraw from the United States-Korea Free Trade Agreement (KORUS). The picture he paints, if accurate, doesn’t sound like the result of a deliberate strategy at all – National Security Advisor H.R. McMaster was shocked that Trump hadn’t considered and wasn’t informed of the national security implications of withdrawal. Given that South Korea’s northern neighbor continues to test nuclear weapons and ballistic missiles, this is exactly the connection that most serious people immediately made. There is, apparently, only one person other than Trump in the administration who supports KORUS withdrawal – Peter Navarro, nationalist trade hawk and the John Bolton of economic policy. Every other advisor, as well as the business community, supports the agreement, not least because South Korea is an ally in the middle of the world’s most dangerous current flashpoint.

While Dr. Elms made a reasonable case that there is, in fact, a logic behind the unpredictability, the KORUS situation suggests a much more troubling conclusion – that the administration literally has no idea what it’s doing. It’s not that the conclusions conflict – Trump can both believe that he has a strategy while being misinformed, or under-informed, as his staff have no idea what information he’s getting or how he’s making decisions. Assembling the pieces, however, does not reveal a coherent picture of American trade policy; merely Dada.

Everyone else has caught on. The Financial Times’ Shawn Donnan lists three reasons why Trump’s trade agenda has stalled: he’s not the only one with control over trade policy in DC, international negotiating partners are wising up to his empty threats, and the business community now knows better how to push back against Trump’s worst instincts on trade. Being unpredictable isn’t so effective if everyone knows that’s what to expect. The response of the South Korean negotiators to U.S. Trade Representative Robert Lighthizer’s opening offer in KORUS renegotiations is telling: it was a firm no. Rather than getting better deals, Trump’s approach is undercutting U.S. leverage and leaving domestic firms behind. If securing an economic partnership agreement with the European Union was supposed to be Japan’s signal to Trump that the United States can’t afford to remain on the sidelines, it’s fairly clear that he didn’t get the message.

Japan is taking the only approach it can: get whatever it can from the United States, secure liberalization agreements with other countries, negotiate extensive multilateral agreements with strong rules, and wait until the American storm passes. But for Trump, whatever extra concessions he thought he could wring out of Japan by swapping TPP for a bilateral free trade agreement seem unlikely to materialize; yet another disappointment for the “deal maker.”