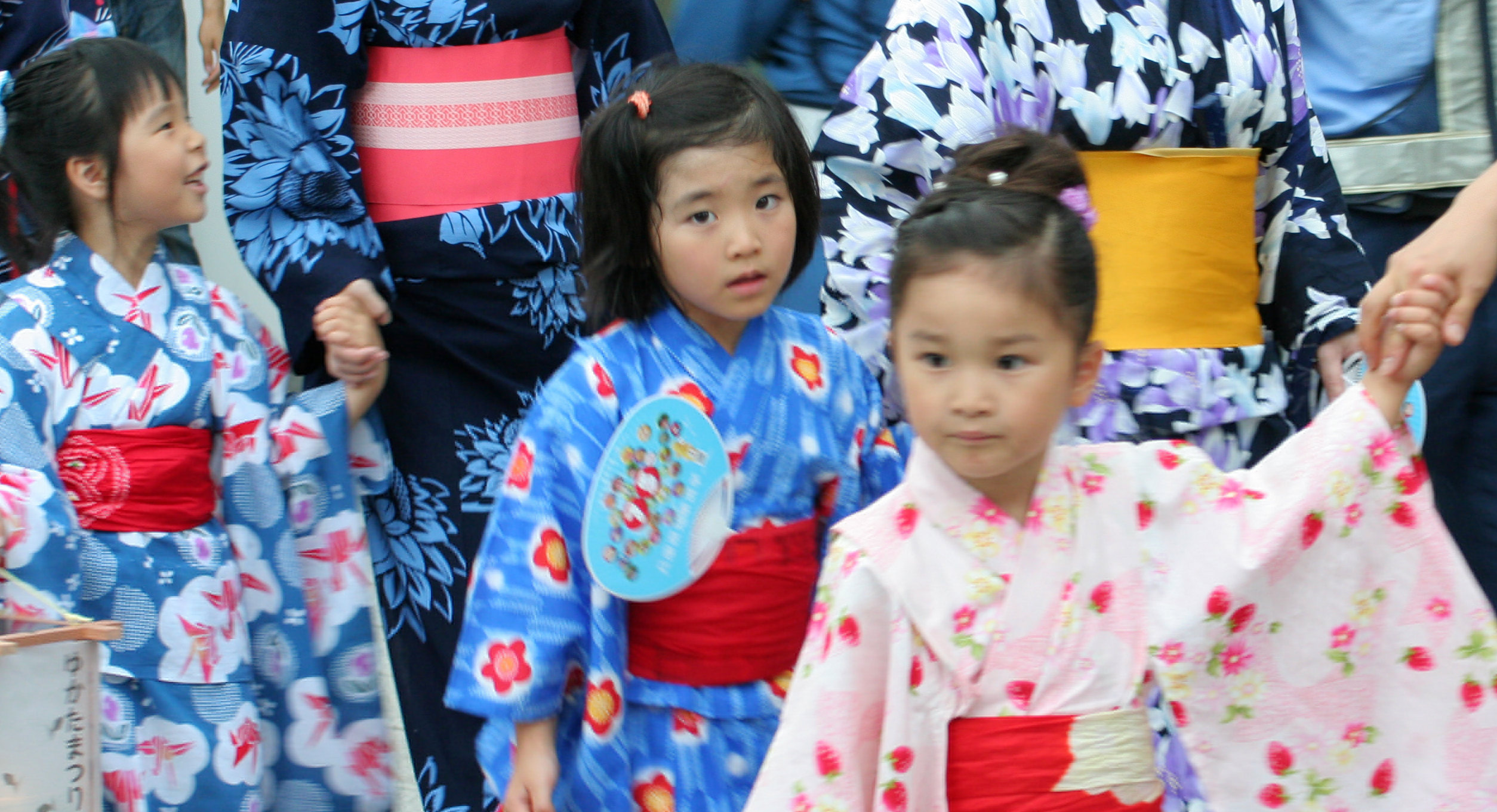 The main parties in Japan’s 2017 Election have quite different approaches to solving the country’s looming demographic problem; which do voters prefer?

When Prime Minister Shinzo Abe dissolved the House of Representatives and called a snap election, one of the principal policy reasons he gave was a commitment that a portion of the delayed, but still forthcoming, consumption tax increase would be diverted from debt servicing to a new project; creating a “child bearing revolution” in Japan. Abe’s proposal is significant because it is the first time Japan’s demographic issues have taken centre stage in such a high-profile way – even if they were soon overshadowed by both the North Korean nuclear crisis and criticism of the election itself, with Abe’s policy ideas drawing less attention than his supposed opportunism in timing the election to take advantage of opposition weakness.

Japan’s long-term demographic problems are potentially catastrophic. Japan is both the most aged and fastest ageing country, and with only 1.3x children per woman, it has one of the lowest birthrates in the world. The price of decades of low fertility is finally becoming apparent and at the current rate of decline Japan is forecast to lose as many as 500,000 people per year in the 2020s, accelerating to over 1 million per year in 2060, leading the population to fall as low as 89 million from a high of over 128 million in 2010. Even more dramatic is the forecasted decline in the working population which will occur at the same time. The demographic pyramid will invert ever more dramatically, forcing each subsequent generation to financially support a retiring generation larger than their own cohort.

Given the severity of the problem, Abe isn’t wrong when he says Japan needs a child bearing revolution. The question is what is causing Japan’s low fertility, whether Abe’s LDP or opposition policies are better suited to improve the situation, the degree to which the electorate views Japan’s demographic crisis as an issue, and the likely impact of these factors on the election.

According to a 2015 survey on Japan’s ageing society by the Yomiuri Shimbun, Japanese people view the decline in Japan’s fertility as primarily a function of late marriage, the high cost of raising children, economic insecurity, and insufficient support for working parents. This is consistent with research done by Japan’s National Institute of Population and Social Science Research which indicates the primary drivers behind Japan’s decline in fertility include the high cost of raising children, economic insecurity, the increasing age of first marriage, a reluctance to have children by women over 35, and an increase in the number of people who end up unmarried.

The LDP’s proposals are relatively succinct, simple, and aimed at addressing the high cost of raising children in Japan. The key points include making preschool free, ending the notorious waiting lists to get into preschool, and free or reduced-price higher education (depending on family income).

The newly formed Hope Party has similarly pledged to eliminate the waiting lists for daycare, and to establish non-loan scholarships and other subsidies to reduce the cost of higher education. Hope’s policy platform goes a step further however, in attempting to address the economic insecurity angle of the demographic deficit. The party proposes to put an end to violations of the labor law which result in extreme overtime, to create a society in which both parents can play a role in raising children, and to consider the establishment of a national basic income to provide citizens with economic security in the face of rapidly evolving global economy. In the party’s own words, “the creation of a society where people can (easily) work full time, get married, and raise children, is the key to overcoming the low birthrate.”

The Constitutional Democratic Party, Japan’s brand new liberal party, offers a demographic policy platform which also resembles that proposed by Abe in that it would make preschool free while ending waiting lists, improving working conditions for preschool teachers, making high school tuition free, and mitigating the cost of university education. Beyond that, however, the CDP also proposes measures to increase full time employment, introducing equal pay for equal work, restricting excessive overtime, ending childhood poverty, and creating a society where no one feels driven to suicide.

Obviously clear policy differences exist, with Hope and the CDP promising a much more ambitious reform agenda – but as to the all-important question of how likely any of this is to impact the vote, things are much less clear. In polls by both the Yomiuri Shimbun and TV Asahi, “Child-rearing and Education,” ranked within the top five issues voters said they would focus on when voting in the election. While it was ranked as significantly more important than issues outside of the top five, however, it was consistently outranked in both polls by the economy, by pensions and social welfare for the elderly, and by foreign and security policy, including the North Korean nuclear crisis. Moreover, when asked which party they planned to support, pluralities suggested they would vote for continued LDP governance despite a broad dissatisfaction with Abe’s decision to call an election. The polls paint a picture of an electorate that is beginning to take interest in the demographic issue, but is consumed with the more immediate and day-to-day concerns of Japan in 2017, and remains too unsure of the opposition to give it another shot at governing despite (or perhaps because of) the ambition of its policy platform.

Japan’s demographic problems are clearly beginning to gain traction in the mainstream political consciousness as an issue that needs to be addressed. The LDP and the opposition are both putting forward serious proposals for addressing the issue, and the implementation and effectiveness of those policies will have serious ramifications for Japan’s future prosperity. The real challenge for the future is going to be convincing older voters in Japan’s “silver democracy” that it is in their own best interests to shift tax revenue toward investing in Japan’s younger generations.