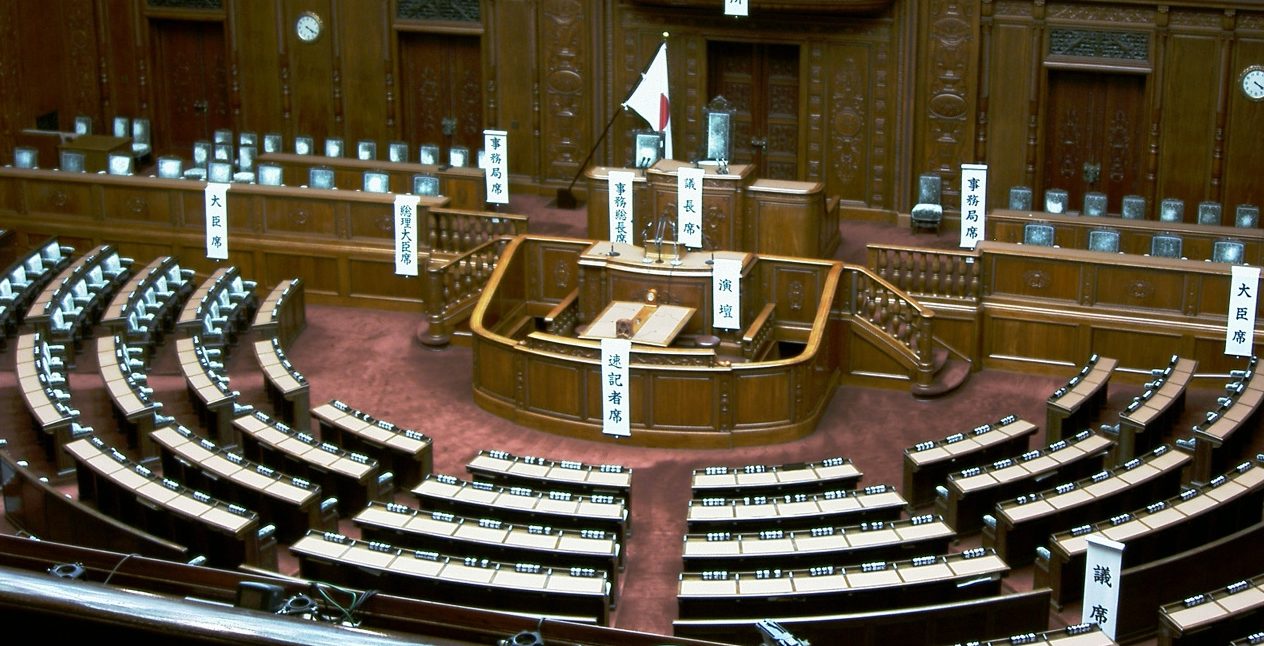 A couple of weeks ago, we ended our editorial on the forthcoming snap election with a line that came, we confess, from a place of frustration; “Japan deserves better,” we said, referring to the sordid carnival of ambitious grasping, underhanded tactics and abandonment of principles into which the election had descended after only a matter of days.

The Japanese electorate, it seems, also feel that they deserve better. With polling day just over a week away, the most recent polls suggest that the LDP’s grip on power is secure (though whether Abe can remain in place will depend on the detail of the outcome, with the party still likely to lose at least some seats) – while Hope, which surged in the polls after its announcement, has collapsed back down to the sort of miserable polling, bouncing between single- and low-double-digits, that opposition parties have been lumbered with for half a decade. The grand mass of voters who support no party, viewing none of them as worthy of their preference, remain by far the largest cohort.

In short, nobody seems to have fallen for the latest round of “oyaji musical chairs”; it’s perfectly clear to the whole electorate that the players are the same and the ideas haven’t changed, with the whole thing simply being a tussle over who sits where. In the face of the genuine issues Japan faces, none of the parties offer genuine vision; the dull reliability of the LDP will always win out in the face of opposition with no credible alternative to offer. Even when a clash of ideas and ideologies is in play, valence issues are a powerful force in electoral politics; in the absence of such a conflict to interest and excite voters, valence is pretty much the only thing voters can use to make a decision, and the LDP – in power for all but a handful of years since the 1950s – will always win on pure valence.

The one bright spot in the election might be the emergence of the Constitutional Democratic Party – not so much for the party itself, which is very much a familiar set of faces, but for the break it represents from the kind of lifeless centrism that has dominated opposition thinking for the past decade, and the potential it offers for the emergence of genuine choice within the Japanese party system in the coming years. As a political force, the CDP may have a rocky start (several of its leading figures face uphill struggles in their single-member districts, though they’ll likely be returned in the PR list) but it has attracted outsized interest and support given its origins as a minority rump of the exsanguinated Democratic Party.

It turns out that it may not be the conservatives in the DP who were being held back by their left-liberal colleagues, but quite the opposite. Voters interested in more progressive policy ideas were, it seems, turned off by the ideological disparity and internal bickering of the old DPJ and DP, whose more conservative members continued to beat the tired old “elections are won from the centre” drum long after it became clear that this approach was robbing the party of the capacity to challenge the LDP over anything other than scandals and marginalia.

Current polling suggests that it’s not just on Twitter that the CDP has attracted interest; it’s likely to pick up a significant number of seats in the election, thanks both to effective cooperation across the liberal-left political spectrum and to a renewed appeal to a subset of voters who had deserted the DP for more openly progressive alternatives. The CDP is likely to win a similar number of House of Representatives seats to the Hope Party, despite starting from a much smaller number; depending on how the DP’s House of Councillors members decide to move after the election, there’s a good chance the CDP will become Japan’s biggest opposition party.

If that does happen, it will be a significant victory and vindication for Yukio Edano and the rest of the progressive lawmakers who have been scorned and sidelined by conservatives within their own party for years, before eventually being left on a supposedly sinking ship as the conservatives sought brighter opportunities under Yuriko Koike’s banner. Even though the divided opposition benches will deliver yet another thumping victory to the LDP in terms of overall seats, a strong outcome for the CDP will sound the death-knell of the persistent and flawed notion that the Japanese opposition needs to be more conservative – perhaps even more conservative than the LDP itself – to win elections.

Getting from that moral victory to the point of actually being able to seriously challenge the LDP as a potential government-in-waiting, however, will be a much more uphill struggle. The CDP was able to field only 78 candidates this time out; it will have to work very hard indeed to give itself realistic prospects in future elections, with both House of Councillors and unified local elections on the calendar for 2019. Even so, the election that nobody wanted seems to have delivered an unexpected dividend to Japanese democracy – the prospect of the kind of real ideological and policy debate that might even get some of the disillusioned plurality of support-no-ones to re-engage with a political system that has offered them so little in recent years.