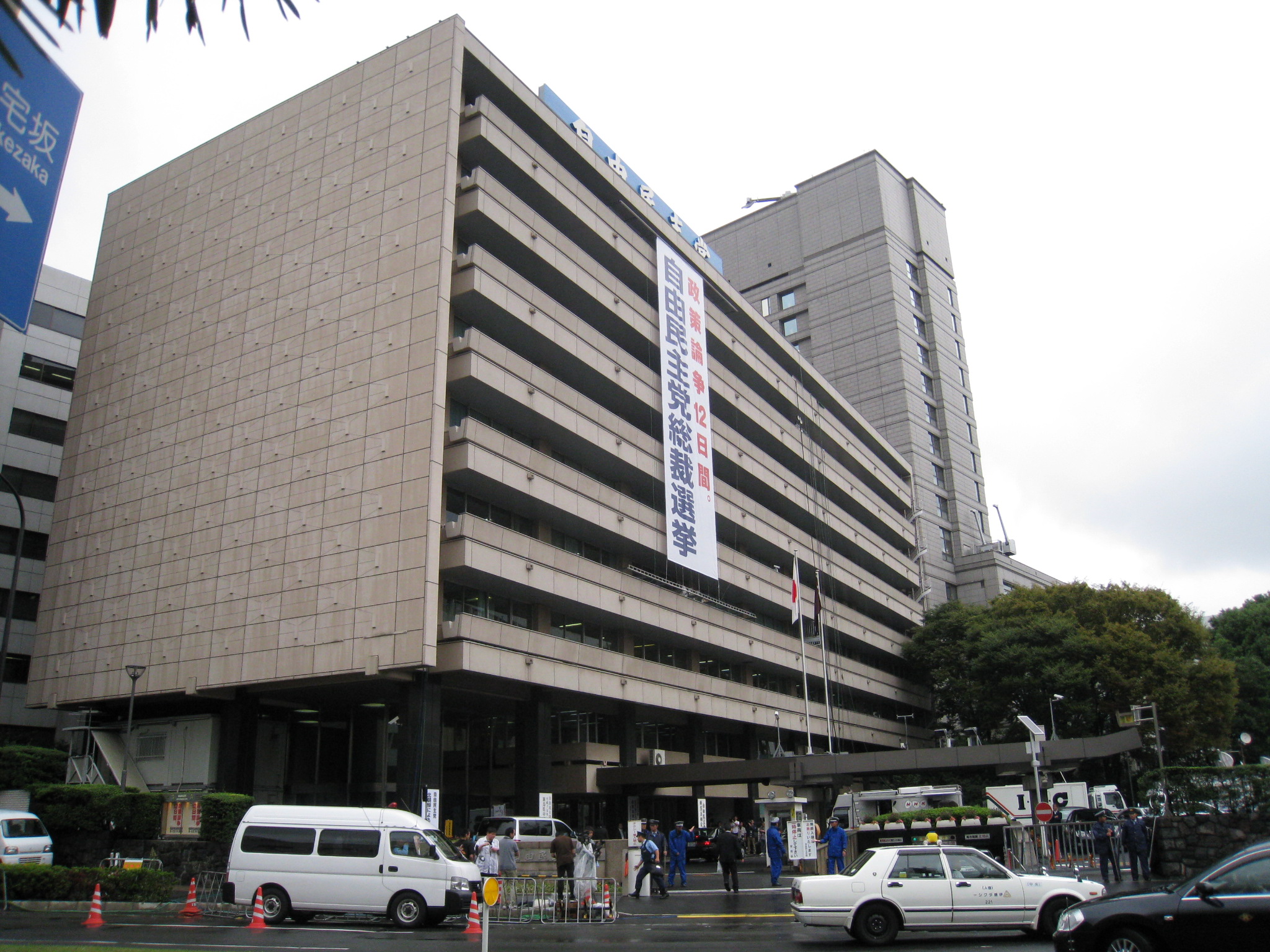 Fukushiro Nukaga, the leader of the third-largest faction in the LDP, is to step down by mid-March to make way for new leadership. His resignation comes after demands from the faction’s membership; newspaper reports suggest that some of them are frustrated that Nukaga has shown no willingness to use the faction’s numbers to jockey for power within the LDP. With elections for the party presidency coming up in September, some within the LDP feel that a challenge to Shinzo Abe’s position is necessary – either to maintain a semblance of intra-party democracy, or because Abe’s position remains weakened by successive scandals despite his electoral victory last October. Nukaga’s faction members seem to feel that their faction should at least be considering backing a challenger.

Twenty years ago, this would have been the biggest political news in Japan – but the LDP’s factions are a shadow of their former selves. During the long, uninterrupted reign of the LDP from 1955 to the early 1990s, competition between factions helped to fill a democratic void created by the uncompetitive nature of the broader political system. Multi-member districts meant that LDP factions actually ran candidates against one another in elections, letting voters choose which party faction to back, while also putting control of candidate selection and campaign funding in the hands of the faction bosses. Cabinet roles were divided up among the factions, while the prime minister’s position largely rotated among faction leaders; one reason for so many of Japan’s post-war prime ministers being short-lived and somewhat forgettable is that they became PM simply because it was their turn in line, rather than campaigning for the position.

Twenty years ago, this would have been the biggest political news in Japan – but the LDP’s factions are a shadow of their former selves

Electoral reforms enacted in 1994 took away the multi-member districts, meaning the LDP could only choose one candidate per district – effectively centralizing candidate selection. Party and campaign finance, too, was centralized after multiple financial scandals rocked the factions. Left without influence over candidate selection or financing, the LDP’s factions remained a key part of the party’s structure, especially in terms of the allocation of cabinet positions, but their importance was arguably more down to inertia than practical function. Former Prime Minister Junichiro Koizumi effectively broke the power of the factions for good in 2005 when he called a snap election and ran “assassin” candidates against LDP members who didn’t back his Post Office privatization plans; the success of this strategy proved that power and authority in the LDP now lay in the prime minister’s office, not in the hands of faction bosses.

Shinzo Abe’s second administration (2012-) has carried on the process of dismantling factional authority which began in the 1990s and was continued by Koizumi. The centralization of executive power around the prime minister remains a work in progress to some extent – notably, Abe seemed to overshoot the mark somewhat when he ignored the traditional of factional allocation and instead appointed a cabinet of personal loyalists, a move partially rowed back in last August’s reshuffle. But between his dominance of the party’s policy agenda and the LDP’s absolute majority giving it leadership of all of the Diet’s standing committees, Abe’s control of policymaking is greater than any other postwar prime minister’s has been.

Between Abe’s dominance of the party’s policy agenda and the LDP’s absolute majority, his control of policymaking is greater than any other postwar prime minister’s has been

This is the climate in which the members of the Heisei Kenkyuu Kai (the formal name of the Nukaga faction) have sought to replace their leader. The timing of the move, six months ahead of a leadership election, is no coincidence – leadership elections are arguably the only remaining lever of power held by the factions. Assuming that a faction can maintain internal discipline, their bloc vote in a leadership election is potentially extremely valuable – but not only do leadership elections only happen every few years, there are also a lot of “ifs” along the way. If there is a competitive race for the leadership, and if the faction can guarantee the votes of its membership, and if the electoral calculus requires that faction’s votes, then the faction finds itself in a position to negotiate with the candidates – horse trading for their support over policy, cabinet positions, or other roles.

The problem is that as factions’ influence on the party has declined, so too has their control of their own members. Alongside the large number of LDP lawmakers who aren’t a member of any faction (77 in total, a number larger than any individual faction other than Prime Minister Abe’s faction, the Hosoda Faction, which boasts 96 members), there’s also a sense that many younger lawmakers aren’t particularly engaged with, or loyal to, their faction leadership. LDP lawmakers who joined the Diet under Koizumi or Abe have never experienced the era when factions held sway; to them, it’s loyalty to the prime minister and the central leadership that seems most likely to advance their political careers, not loyalty to a faction. It’s notable that the most likely replacement for the 74-year-old Nukaga is not a younger lawmaker planning to shake up the system, but the 71-year-old Wataru Takeshita, while key movers in the push to replace Nukaga were the faction’s House of Councillors leader Hiromi Yoshida (68) and his retired but still influential mentor, Mikio Aoki (84).

The problem is that as factions’ influence on the party has declined, so too has their control of their own members

How the faction’s new leadership plays its cards, and how Abe and his inner circle respond, will be an important signpost to the future (or lack of same) of the LDP’s factions. While the factions have struggled to remain relevant under the current Abe Administration, it’s not guaranteed that they’ll fade away entirely. One possibility is that factional loyalty and identity is only suppressed by the presence of a strong central leadership figure like Abe or Koizumi, and the factions may regain some measure of influence when such a leader stumbles or if a subsequent party leader is less assertive. The most likely outcome is that the Heisei Kenkyuu Kai makes some noise about supporting a rival before falling in line behind Abe after being promised some minor political roles for their loyalty, but a tougher line from the central leadership is also possible, with Abe choosing to send the message to young lawmakers that the days of gaining career boosts from factional loyalty are coming to an end instead of the extra electoral security of the (ex-) Nukaga faction’s backing.

Long gone are the days when factional politics were of great interest to Japanese voters; since the electoral reform, these things have become the most inside of inside baseball stories, and it’s questionable how many voters even know which faction their LDP candidate belongs to. In terms of a Prime Minister’s ability to control their party, and the likelihood of a successful internal challenge to a Prime Minister’s rule, however, the outcome of the present Nukaga drama and the strategic choices of the LDP’s factions ahead of September’s elections will be of enormous interest to anyone interested in the evolution of Japan’s dominant party.