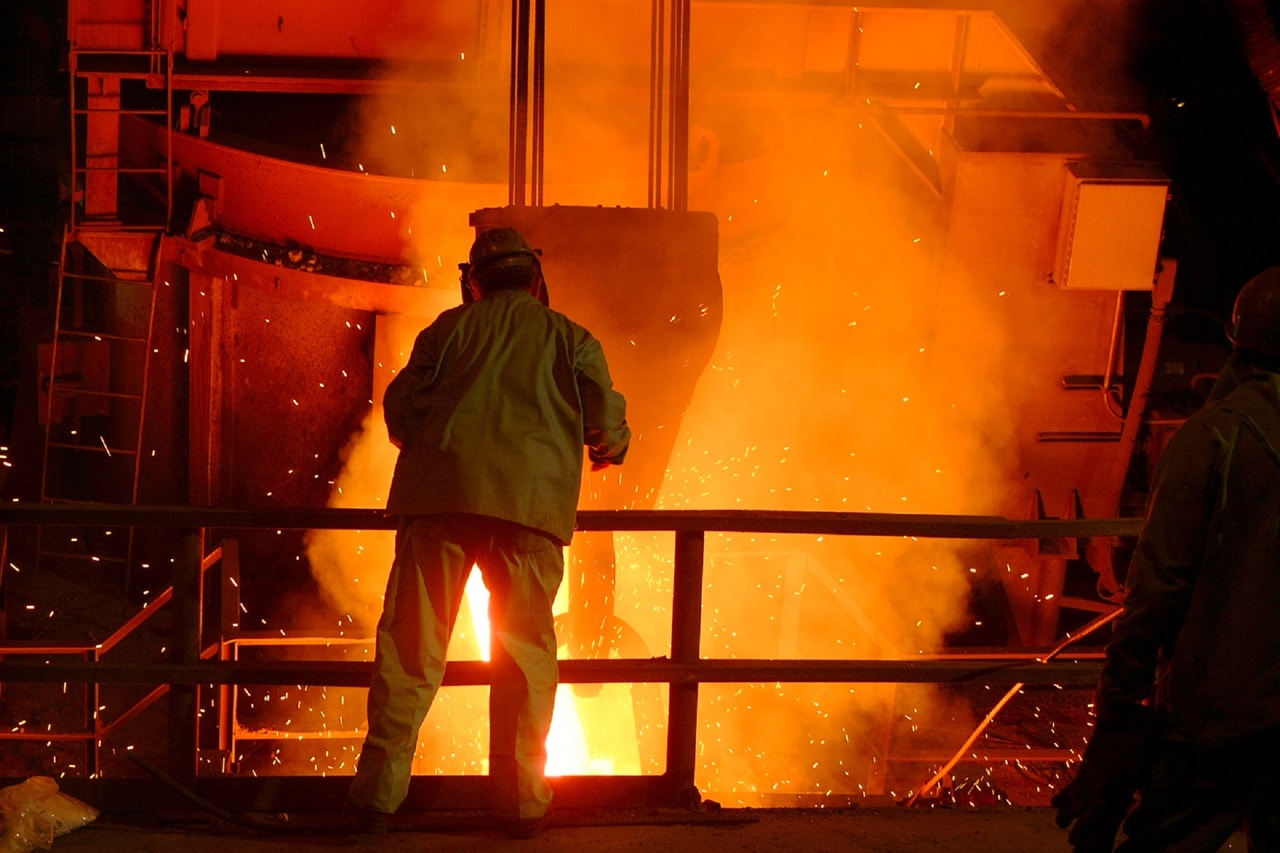 Donald Trump’s announcement of tariffs on steel and aluminum tariffs last week shouldn’t have been as much of a surprise as it was. All the pieces were in place, after all; the steel industry has been flooding Washington DC for years to raise the issue of China’s steel overproduction and the effect it was having on the domestic U.S. industry. Trump campaigned with the promise to restore U.S. manufacturing and hit back against what he considered unfair trade practices, then staffed the relevant positions in his administration accordingly. The Commerce Department initiated reports on the national security impacts of steel and aluminum imports under section 232 of the Trade Expansion Act of 1962, which permits the United States to take unilateral action against imports if they are found to negatively impact U.S. national security. The report was released in February and recommended tariffs roughly equivalent to those suggested by Trump last week.

Just because it shouldn’t have been a surprise doesn’t mean the move makes sense. The key findings of the Commerce Department report offer examples of the troubles the steel industry has faced and the scale of global excess capacity but make no explicit, convincing link to national security. While Chinese overproduction is widely agreed to be the culprit of the steel glut, administration officials insist that the tariffs will be broadly targeted against all countries rather than targeting Chinese practices specifically. Tying the tariffs into the NAFTA renegotiations undermines the national security argument, while acting unilaterally begs retaliation – especially as there is no shortage of foreign leaders willing to stand up to Trump to improve their domestic standing.

It’s a failure of both process and policy. No one should mourn White House trade advisor Rob Porter’s dismissal, but the fact that no one has replaced him to manage processes and debates on trade in the White House is probably a direct antecedent to Trump’s announcement. Peter Navarro and Secretary of Commerce Wilbur Ross seem to believe that the post-World War II economic order is – at best – a historical aberration, if not an outright mistake. They appear genuinely convinced that the economic order which preceded it, with competing tariff rates, mercantilism, and occasional sops to free trade, was better both for the United States’ economic wellbeing and for its security.

To be fair, they do offer reasonable critiques of the World Trade Organization, chiefly that its sclerotic pace and consensus-based format should be reformed – but while they may dismiss queries about possible U.S. withdrawal from the WTO simply as a “provocative question,” one senses from their statements and actions that they wouldn’t mind discarding the WTO and replacing it with the economic equivalent of “might makes right.”

That is the biggest threat resulting from Trump’s tariff announcement. The retaliatory, beggar-thy-neighbor trade policies he proposes are unwelcome in themselves, but the true threat is that the administration’s cynical manipulation of the trade remedies at its disposal, and its flippant disregard for the negative side effects, is going to convince other countries to do the same. That cuts to the heart of the rules-based order: that other economies are willing to buy in and play by the rules of the game because if even the largest, most powerful economy is willing to do so, it should be in their interests to do the same. But if the largest, most powerful economy is no longer willing to do that, then few other countries will see their incentives served by buying in.

Japan’s push to maintain the liberal rules-based order in East Asia aims to keep the USA tied to the region; a difficult goal when the US itself is a source of headwinds to that liberal order

For Japan, from whom the United States imports approximately 5 percent of its steel, Trump’s announcement is another point of frustration; it suggests that his overtures towards trade liberalization (just last week Treasury Secretary Steve Mnuchin offered positive signals towards a possible U.S. return to the Trans-Pacific Partnership) are inevitably coupled with Victorian Era protectionism. Japan’s government has taken a cautious approach so far, saying that it will review what happens and raise the issue with Trump, which is probably the best it can do given the narrow path it finds itself upon. As Yoichi Funibashi pointed out, one of Japan’s goals in its push to maintain the liberal rules-based order in East Asia is to keep the United States tied into the region. That goal becomes much more difficult when the United States itself is the primary source of the headwinds that the liberal order is facing.

If Prime Minister Abe wants to expend some of the capital that he has built up in his personal relationship with Trump, then finding a way to join Japan’s efforts to advance the liberal order with Trump’s concerns about steel production is an ideal place to start. Chinese steel overproduction is not simply an American problem but a global one – indeed, many speculate that one of China’s reasons for pursuing its One Belt/One Road project is find an outlet for its excess steel. With luck, Japan could convince the Trump administration – with help from congressional Republicans who are against the tariff – that a global agreement to reduce steel production to manageable levels has better odds of success than a flame-thrower tariff.

The obvious problem with this scenario is that the Trump administration is fundamentally averse to multilateral agreements, not to mention that it will be more difficult to get Trump to step back from the brink with each passing tweet. The time to pursue such a strategy was when the section 232 report was being prepared; now, the best strategy for Japan may be to simply secure an exemption.

Japan finds itself in an odd place with its closest ally – the two countries are almost working at cross purposes in their respective international economic strategies, with Japan trying to save what’s left of the rules-based order in Asia and the United States embracing a philosophy of American economic exceptionalism. The underlying preferences and biases of each have not been more different since the end of World War II – if Peter Navarro and Wilbur Ross meet with their Japanese counterparts in the Prime Minister’s Office, it is hard to imagine what they would agree on. Both would probably leave the meeting going their own way, and both would be weaker for it. That’s the problem with exceptionalism – it overestimates capabilities and underestimates the need for cooperation.

Trump’s tariff is the equivalent of using a chainsaw for a haircut. What’s most disturbing of all is that the Trump administration seems to think they’re being clever.