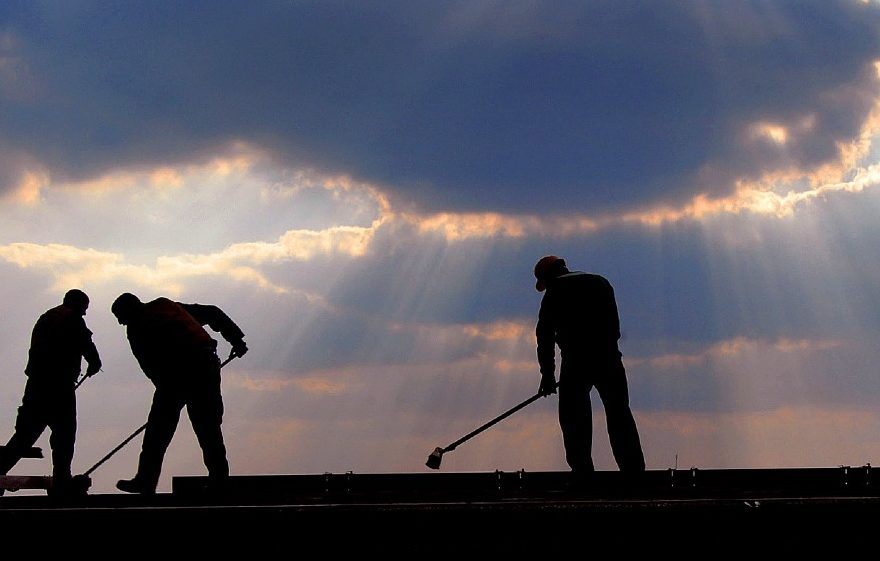 Japan’s unwillingness to reform its immigration policies has led to its “technical trainee” program being used to provide cheap labor from developing countries – exposing young workers to serious abuse and exploitation in the process.

Japan is about to reform its vocational trainee program for foreign workers once more, updating the scheme – which has been in operation since 1993 – to allow laborers to work for an additional five years before returning to their home countries. The changes are the latest in a series of stopgap measures the Japanese government has introduced as it struggles to reconcile the nation’s growing deficit of manual labor with the unwillingness among political conservatives to countenance a more open immigration policy. These policies have seen agricultural, manufacturing, construction, and retail jobs all over the country being increasingly filled by foreign laborers who are ostensibly in Japan to learn, either as students or as technical trainees, but who instead find themselves exploited as a source of cheap labor by unscrupulous and often abusive Japanese companies.

While it’s often claimed that Japan is an incredibly difficult country to which to immigrate, the reality is that the country’s immigration policy is Janus-faced; for skilled foreigners from developed countries, Japan’s doors are wide open, with a straightforward and flexible work visa system coupled with some of the easiest requirements for receiving permanent residency of any developed nation. As the nation’s population ages, however, its most pressing need is for manual laborers to operate its fields and its factories, and semi-skilled laborers to work in its care homes, hospitals, and service industries. On this front, Japan has been largely paralyzed by political inflexibility, preferring to allow a grey industry to thrive from funneling workers into the country via various training schemes than to actually address the increasingly pressing issues involved.

As a result, those workers can end up paying a steep price – both literally and figuratively. Last year, Eleanor Warnock described the “tunnel universities”1Eleanor Warnock, Tokyo Review, July 19 2017, “Japan by the Numbers: Tunnel Universities“, schools which open satellite campuses in major cities in order to attract students from developing countries who primarily come to work rather than study; the technical trainee visa program, too, was founded with grand educational claims about giving young people technical skills they could bring back to their home countries, but in practice functions as a source of cheap, unregulated, and easily abused labor, with the “trainees” unlikely to be learning anything of actual value along the way. Both systems have attracted predatory companies who advertise “careers” in Japan to young people in countries like Vietnam and Nepal, issue exorbitantly high-interest rate loans to them to cover their travel and other fees, and then sell their labor cheaply (often far below what a Japanese person would consider a reasonable minimum wage) and garnish their already poor wages to pay back their debt. This is, of course, close to being the dictionary definition of indentured slavery, and it is not only a stain on Japan’s international reputation – it is a diplomatic bomb waiting to blow up in the nation’s face as it attempts to court these nations to its liberal vision of the Asian geopolitical order.

Workers have been forcibly repatriated after being seriously injured, or duped into cleaning up radioactive materials in Fukushima

News of these latest reforms came in the same week that Kyodo News broke the story of a young Vietnamese man fired from his factory job and deported (by staff from his company breaking into his apartment at 5:00am and beginning to forcibly pack up his belongings, no less) for the heinous crime of having dared to ask for time off work to get married2Kyodo News, April 7 2018, “Vietnamese trainee in Japan sent back after asking for paid leave“. It’s only the latest in a litany of similar incidents, including cases of trainees forcibly repatriated after being severely injured at work3Takaya Kobayashi, Asahi Shimbun AJW, January 13 2018, “Videos warn foreign trainees against possible abuse in Japan“ or being duped into carrying out decontamination work after the Fukushima nuclear disaster4Kyodo News, March 15 2018, “Vietnamese trainee made to do decontamination work in Fukushima“. For all its overtures of cooperation to other Asian nations, the Japanese government has failed utterly at protecting the citizens of those nations when they come here to work, and the new regulations do little to improve things. While workers may remain here for an additional five years, they must first return home for just long enough to interrupt their continuous stay in Japan and rob them of the opportunity to apply for permanent residency after 10 years which other foreign workers enjoy.

It’s entirely unclear what the Japanese government’s endgame is with these policies – and entirely likely that it doesn’t actually have one (beyond the usual idiocy of “robots will take these jobs anyway”, which won’t be true on anything like a time horizon soon enough to solve the current problem), instead simply hoping to use these stopgap changes to kick the can down the road to a future administration. In the meanwhile, it is placing the young citizens of geopolitically-important ally nations in vulnerable and abusive situations, risking ruining its democratic, progressive reputation in Asia’s rising economies, and likely restricting its own future ability to attract foreign labor as wages across Asia rapidly rise.

Throwing the immigration doors open wide for unskilled and semi-skilled workers may not be a socially or politically acceptable move for Japan, but there has to be a better solution than the present, “worst of all worlds” mess that the country has created for itself.

An earlier version of this article originally appeared in Tokyo Review’s newsletter, which is emailed directly to subscribers and includes a round-up of the best writing on Japan from our site and across the web, along with early access to this op-ed column. It’s free to subscribe, so sign up below!