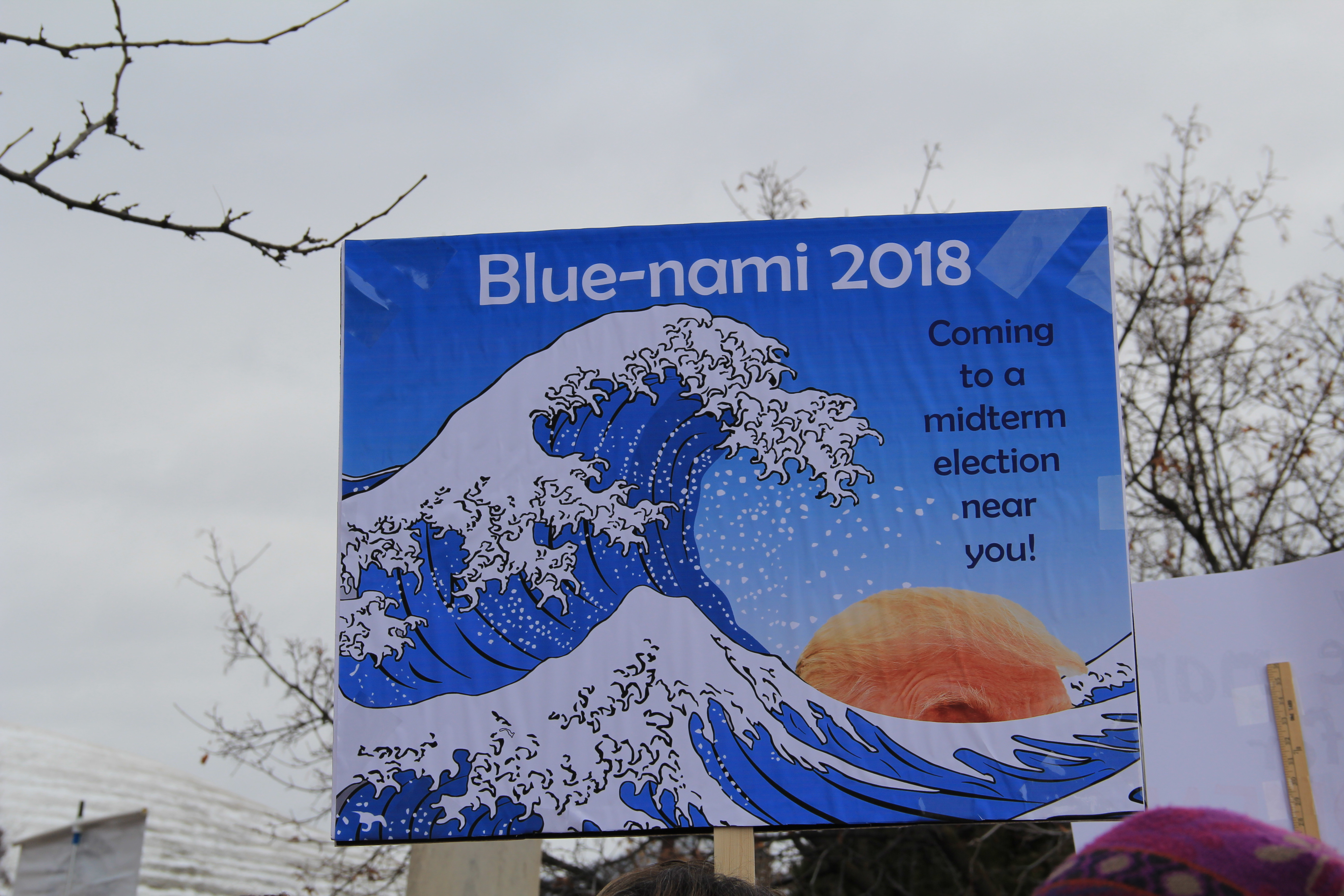 The short answer to the question of what the U.S. midterm elections mean for Japan is “very little.” This might seem surprising given the amount of attention Japanese news devoted to the event, but most practical issues between the U.S. and Japan will remain unaffected in the short term. The biggest practical effect of Democratic control of the House will be their ability to launch investigations into issues like possible collusion between the Trump administration and Russian government, Chinese trade practices, and the U.S. relationship with Saudi Arabia following the murder of journalist Jamal Khashoggi. All of these may be of interest to Tokyo, but don’t have much practical meaning on their own for the U.S.-Japan relationship.

Trade policy, the biggest point of friction between the United States and Japan under the current administration, remains under the purview of the Executive Branch and therefore subject almost entirely to Trump’s whims and tweets. There remains almost no chance that the United States will rejoin the Trans-Pacific Partnership (TPP). Trade Promotion Authority (TPA) and its streamlined ratification procedures will still govern any future U.S. trade agreement that is submitted before Congress, including the possible Trade Agreement on Goods (TAG), the quasi-bilateral trade negotiations that the White House announced to Congress that it intended to complete per the requirements set out in TPA. This effectively means that if the United States and Japan reach an agreement, it would be submitted to Congress under a condensed schedule for debate and without amendment.

Getting to the point where the White House will have an agreement to submit to Congress remains a long way off and may not even happen before the presidential elections in 2020. But if an agreement is reached, what happens to it will be instructive, though it will have almost nothing to do with either Japan or trade policy writ large. Trump will no doubt want to boast of reaching an agreement with Japan as an accomplishment as he makes his case for reelection, while Democrats who will soon control the House of Representatives will want to deny him that same accomplishment. Richard Neal, the likely incoming chair of the House Ways & Means Committee (with jurisdiction over trade policy in the House of Representatives), has a reputation as a dealmaker who has supported trade agreements with South Korea and Peru while calling for stronger and more enforceable standards on labor and environmental protections. His chairmanship would also put him in a position to investigate Trump’s tax returns, a task which may either fully occupy his time or allow him to use trade policy as a bargaining chip with the administration. In the Senate, Orrin Hatch’s retirement means that chairmanship of the Finance Committee, with jurisdiction over trade policy in the Senate, will pass to either Chuck Grassley of Iowa if he chooses to give up chairmanship of the powerful Senate Judiciary Committee or Mike Crapo of Idaho, currently chair of the Senate Banking Committee. As in the House, whoever ultimately wins the gavel in the Finance Committee won’t just have trade policy on their plate but will also likely take the lead in drawing up the next round of tax cuts, a perennial priority for Republicans and the Trump administration. In short, the pieces are in place to advance trade policy but attention will be spread thin.

If an agreement is reached on the TAG discussions, what happens to it will be instructive, though it will have almost nothing to do with either Japan or trade policy writ large

In abstract, conditions are ideal for bipartisan bargaining – a strong economy, divided government, and two nationally competitive parties are usually the prerequisites that incentivize lawmakers to reach across the aisle in order to moderate their record and broaden their appeal to centrist and independent swing voters. The “May 10 agreement” of 2007 between congressional Democrats and the George W. Bush administration offers some precedent for a bipartisan deal, which allowed the Bush administration’s trade pacts to move forward in exchange for stronger protections on labor and environmental issues. It could offer a roadmap forward if both sides see value in such a bargain.

In reality, conditions are more likely to produce even more confrontation than has already been seen under the Trump era. If the midterm elections were a referendum on Trump, then he now has Schrödinger’s Mandate: Republicans who tied themselves to Trump in red states won handily while Democrats in blue states succeeded by brandishing their anti-Trump credentials. Trump’s endorsement was so important that he was able to help elect two congressmen under indictment and one neo-Nazi but simultaneously toxic enough that spikes in turnout among Latinos and suburban women drove out even moderate and once-safe Republicans.

The fact that it is simultaneously true that Trump is a King Midas who turns everything he touches to gold and even more toxic than a Chernobyl breeze speaks to the depth of the social and political divisions in the United States – 80 percent of Americans believe the country is more divided than ever. In truth, modern troubles approach nowhere near the depth of division during the Civil War and may just be approaching the divisions of the Vietnam era, but perceptions are still telling and have very real practical consequences. Political survival depends on tribalism and candidates will be judged exponentially more on their depth of loyalty or resistance to Trump than on their ability to create bipartisan deals. Virtue signaling and the visible expression of anger wins far more political capital than cooperation.

As a result, the domestic political interests that animated U.S. foreign policy and its creation and maintenance of the liberal rules-based order are essentially evaporating. The Trump administration’s interests and the U.S. political coalitions that steer policy and send presidents to the White House are far closer to pre-World War II U.S. foreign policy than post-WWII. Political scientists Charles Kupchan and Peter Trubowitz describe the era in their article “Dead Center: The Demise of Liberal Internationalism in the United States” as a period when “domestic stalemate, inconsistency, and detachment prevailed over both power and partisanship,” making the argument that the bipartisan political coalitions that enabled U.S. presidents to pursue a liberal internationalist agenda during the Cold War have largely disappeared. Eleven years after they made their case, it is hard to dispute their argument. If the Yoshida Doctrine is the best expression of Japan’s foreign policy, it is basically liberal internationalist with its emphasis on multilateral institutions and economic expansion. If trends continue, the United States and Japan will ultimately find themselves working at cross purposes.

Japanese decisionmakers are certainly aware that Trump is more than an aberration, that his presidency signals more fundamental realignments in U.S. politics than a death rattle from a declining demographic. The meaning of the midterm elections is that U.S. voters just gave them another datapoint.