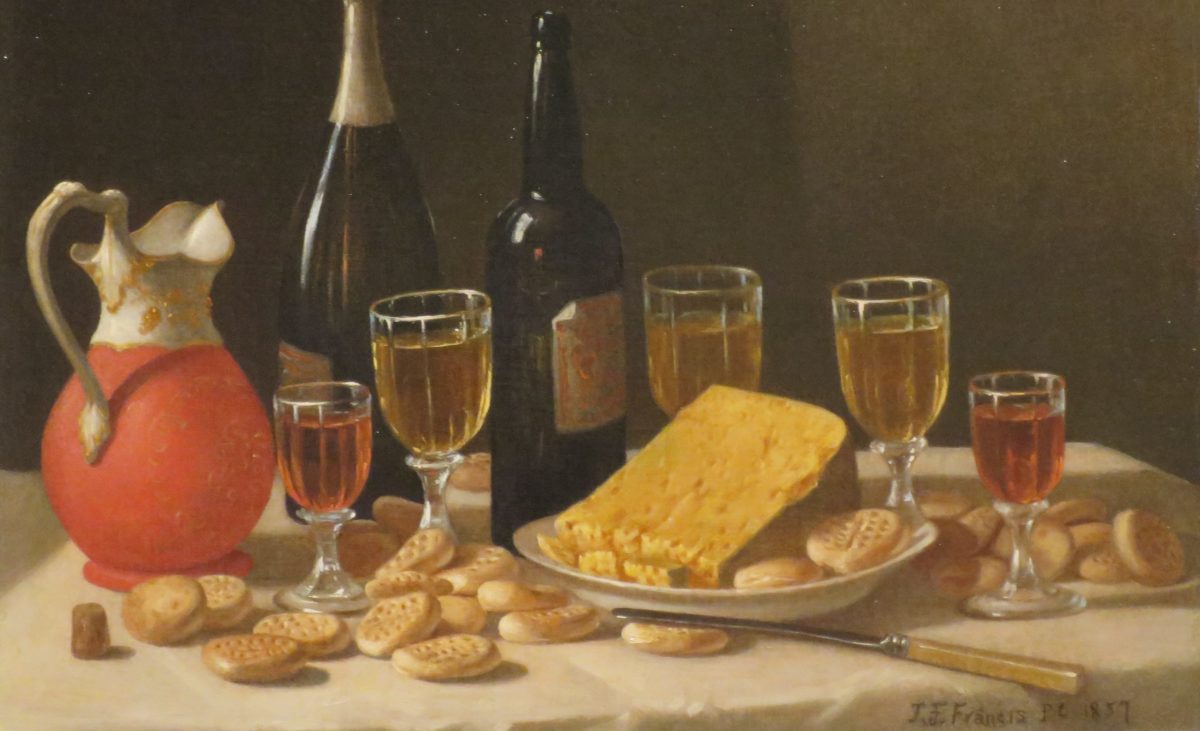 Japan’s free trade agreement with the EU, covering 30% of the global economy, begins on February 1st – what are the implications for trade and consumers?

Residents of Japan may want to take a look in the dairy section of their grocery stores today – February 1, 2019. This is the day that the Japan-EU Economic Partnership Agreement, officially approved by the Japanese cabinet on November 6, goes into force. Cheese fans, especially, should be interested in the agreement, because under its terms Japan will gradually phase out its import ceiling on European cheeses — offering consumers an alternative to the insipid Camembert that fills the shelves of Japan’s short dairy aisles. Oenophiles should fare even better, since Japan will completely eliminate tariffs on EU wines.

The agreement is sometimes called the “cheese-for-automobiles” deal, reflecting the two sectors that were the focus of liberalization efforts — the EU will eliminate its 10 percent tariffs on Japanese automobiles over eight years and remove 92 percent of its tariffs on Japanese autoparts. As usual in modern free trade agreements (FTAs), the most important elements aren’t necessarily the tariffs that will be lowered — most tariffs were already fairly low, except for sensitive industries like autos and dairy — but the broader trade rules the agreement will put in place. The deal contains chapters on issues like digital commerce, corporate governance, intellectual property and more that are typical of modern “high standard” trade agreements. Dorothy Tan and Dr. Deborah Elms of the Asian Trade Centre wrote an extensive description of the deal after it was finalized in July 2017, which is required reading for anyone interested in the details.

The Japan-EU agreement is picking up the work of the Trans-Pacific Partnership, which was spurned by the Trump administration

The agreement will help fulfill some unrealized potential in EU-Japan economic relations. Japanese autos account for only 10 percent of sales in Europe, while Japan accounts for only 3.7 percent of the EU’s goods exports — half the level of 1990 — and 1.1 percent of its outbound investment. The agreement will cover 30 percent of global GDP and 40 percent of world trade, and covers a zone of 600 million inhabitants. The Japanese government expects it will increase the country’s real GDP by $44 billion and create almost 300,000 new jobs.

More broadly, the Japan-EU EPA is picking up the work of the Trans-Pacific Partnership (TPP), the Pacific Rim trade deal spurned by the Trump administration, by  comprehensively addressing behind-the-border issues like intellectual property rules and corporate governance. In other words, the agreement is less about market access and more about commercial rule-setting. The effect won’t be as transformational as TPP, since Japan and the EU already adhere to high standards in many of these areas, but the agreement is a clear signal of the future of global commerce — and a contrast with the Trump administration’s obsessive focus on trade deficits.

Perhaps more telling is how the agreement does not just exclude the United States but is designed to make the costs of nonparticipation acute. One example, pointed out by Tobias Harris of the Sasakawa Peace Foundation, is Japan’s acceptance of the EU’s geographic indicators (GIs), the protected trade names indicating that a specific product is sourced from a specific region — like Roquefort cheese, scotch whisky, or Parma ham.

Accepting the EU’s geographic indicators may have a bigger impact on Japan – and the U.S. – than any change in tariffs

In practical terms, this may have a greater impact on Japanese agriculture than the concessions Japan offered in the TPP negotiations, since Japanese producers will no longer be able to use the names of GI products from the EU – making it difficult to compete with the imported products. But it also means that U.S. imports into Japan won’t be able to use those names either, giving Japan a possible point of leverage with the United States in upcoming trade negotiations. GIs were one of the biggest stumbling blocks in the Transatlantic Trade and Investment Partnership negotiations between the U.S. and European Union, as if they were enforced American producers would no longer be able say that they produce, for example, “feta” cheese.

This has not gone unnoticed by the Trump administration. As the Wall Street Journal noted, the Department of Agriculture released a report expressing concern that Japan’s push for expanding free trade “threatens to cut into U.S. market share and depress profits for U.S. agricultural exporters by giving preferential access to international competitors.” The same article notes that the U.S. Meat Export Federation predicts that it will also cause American beef and pork producers to lose $1 billion in the next five years. One of the lessons that U.S. exporters are painfully learning from Trump’s trade wars is that no market is ever obligated to buy U.S. products — it is likely that purchasers will opt for, and stick with, a more affordable and reliable source if one can be found. In other words, if the Trump administration is unable to achieve the access to the Japanese market that the EU now has — and which the United States was on the verge of achieving through TPP before Trump withdrew — there is a real risk that the United States will be shut out for years.

Then there is the symbolic impact of a large scale, high-standard trade agreement covering 30 percent of the world economy in the midst of Trump’s trade wars and protectionism. Coupled with the recent enactment of TPP’s successor and the ongoing talks to complete the Regional Comprehensive Economic Partnership, Asia and Europe are largely recommitting to the international order that the Trump administration is determined to reject.

As for cheese, it remains unclear how much Japanese consumers will benefit from the tariff reductions

But what about the cheese? As is typical in trade agreements, the details are intricate. The high tariffs (which currently stand at 29.8 per cent) will be removed for most hard cheeses (gouda, cheddar and so on), while for soft cheeses like Camembert and mozzarella, a quota will be established with imports under the quota limit being duty-free, and the existing 29.8% tariff being applied to any surplus over the limit – with the limit itself being phased out entirely over 16 years, after which all soft cheese imports will be duty-free. Naturally, the labyrinthine provisions are intended to protect Japanese dairy farmers, who wanted protection and a period of adjustment from European imports. One agricultural expert from Hokkaido, cited by Philip Brasor of the Japan Times, estimated that European cheeses would replace as much as 80 percent of Japan’s domestic cheeses. As he noted (read the whole thing), half of the cheese consumed in Japan is processed, unlike the natural cheese that the EU produces. Even a third of imported natural cheese is used to make processed cheese. In other words, the current tariffs aren’t designed to protect domestic producers of European-style natural cheese for the public, but makers of cheap natural cheese that can be used in processing.

As a result, it’s so far unclear if the Japanese consumer stands to benefit from the tariff reduction. It may be that price is no obstacle for consumers of natural cheese, either because they enjoy the high-end status of European cheese or because they simply need their fix. In that sense, Brasor notes that it may be the middlemen who set the prices – and not the bureaucrats who set the tariffs – that end up determining the actual cost of cheese on store shelves. The wine and spirits, at least, will be tariff-free starting February 1 — a Friday, no less.