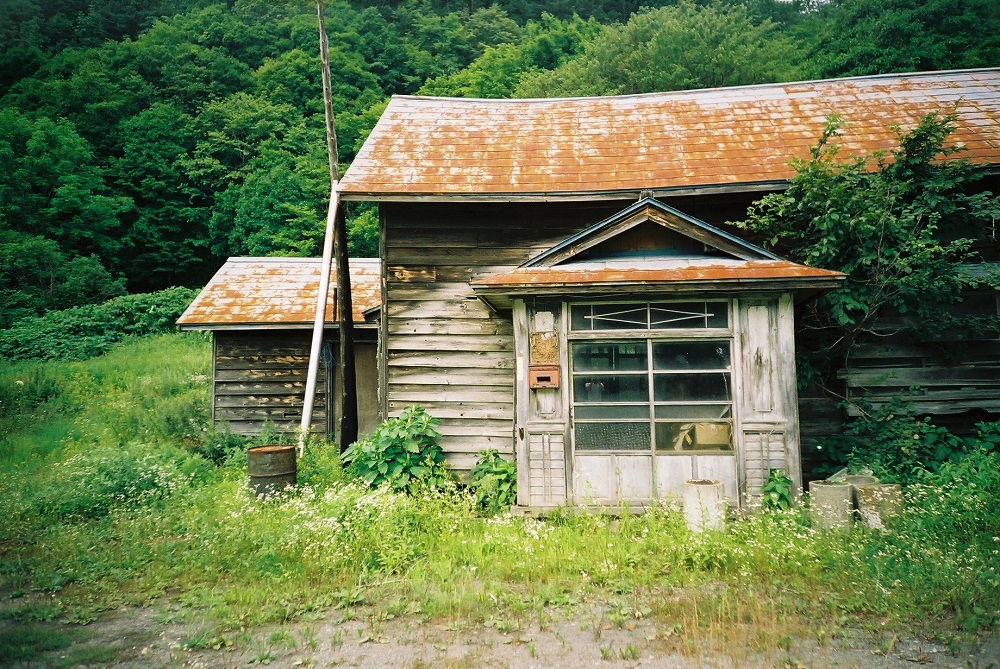 Rural depopulation has left eight million houses empty in Japan – but by putting homes before jobs, the Akiya Bank program is failing to fix the problem.

The Akiya Bank Program was set up to tackle depopulation in Japan’s rural areas by addressing the visual eyesore of crumbling ‘abandoned’ homes and also eliminating the risk of collapsing buildings. At first glance, the hype is being able to snag an ‘empty house,’ or akiya, for dirt cheap – but in reality, the mechanisms behind Akiya Bank may actually be working against saving towns on the brink of disappearing.

Although well-intentioned, the Akiya Bank program undermines the fundamentals of regional revitalization. Rather than putting jobs before houses, the Akiya Bank program pushes houses before anything else. While abandoned house sales are picking up in small cities and towns, no doubt due to program, its eventual, or perhaps total success may be more difficult to achieve, unless new avenues of potential are explored.

As of 2013, the Ministry of Internal Affairs and Communication determined eight million out of Japan’s 60 million houses to be akiya. This amounts to one in seven houses, or somewhere around 13 percent of the total housing stock standing empty. It’s estimated this will rise to 30 percent by 2030. While there are akiya houses in and around Tokyo and other urban areas of Japan, the truth is that most are located in medium to small-sized cities, towns, and villages throughout the outlying areas of the country.

Instead of jobs before houses, the Akiya Bank program pushes houses before anything else

Japan’s graying rural population stems from rapid demographic shifts in the migration of young people to the urban areas for education and employment. When owners pass away, family members often struggle with the responsibility, physical upkeep,and legal management of their property, and often opt to leave homes to deteriorate. Other explanations have also been put forward: post-war government policy favored new house mortgages over efficient use of existing housing, while high property taxes on vacant lots means it is often cheaper to leave a house standing than tear it down. In short, pro-growth planning policy and the forces of demography and opportunity migration have created the current akiya problem.

The Akiya Bank approach emerged with legislation enacted by the central government in 2014 allowing local governments to gather and disseminate information on vacant or abandoned houses. In the early stages, Akiya Bank websites were largely operated at the municipal level, but now the Ministry of Land, Infrastructure, Transport and Tourism has a designated webpage for Akiya to manage information dissemination nationwide and has dedicated a national-level nonprofit organization to tackle the issue. While the appeal of such a widespread and reasonably well-managed Akiya Bank program is clear, its reality remains much more complex.

When searching for Akiya Bank online, links to municipal sites pile up. Each is a one-stop source of information designed to make the process accessible and easy to understand. The Hirosaki City Akiya Bank site offers the usual – instructions on how to proceed, links to local banks and lenders, and akiya listings. Listings provide photos, plot dimensions, price, realtor, as well as information on the surrounding area. It’s not uncommon for akiya in rural areas to still have kumitori – a hole-in-the-floor, non-flush toilet.

However, there are a host of deterring upfront costs such as administrative and management fees, registration and license fees, agent commissions, and acquisition and property taxes. The purchase is still done the old way – through local real estate agents. Quite often, not only are the homes in need of repair and renovation, the terms of the akiya purchase actually require it. There is one other onerous requirement: the purchase usually requires the buyer to live permanently in the house. Otherwise, ownership transfer can be contingent on a long-term rental period, 20 years in some cases.

Research on the Akiya Bank program has revealed many such problems, and suggested some alternative approaches. A case study from Shimane prefecture reveals an expectation mismatch that can occur between owners and buyers together with the myriad dilemmas of government involvement in an otherwise private real estate market. An urban studies paper proposes linking all Akiya programs to informed policies contributing to compact cities. Another paper advocates converting akiya to school dormitories, with other proposed options being community centers and assisted-living sites.

Though there is an appeal to a bank designed to sell abandoned houses, the reality is much more complex – and more burdensome for prospective buyers

The most ambitious expectation of the Akiya Bank program, and an obvious determining factor in its success, relates to the local economy. Given that most akiya are in urban outlying or rural areas, a potential buyer must either be ready for a long commute, be able to work from home, or have a plan on how to generate income in that particular corner of Japan. While there may be a valid debate about the merits living in a cramped and expensive apartment in the city center, versus tolerating a long and crowded commute from ‘my home’ in a dormitory town location to work each day, each side of that calculation still puts one fairly close to a major city – which is not the case for much of rural Japan.

The fact of the matter is that most truly rural akiya will not ‘pull’ young families from urban areas unless backed up with promising employment. Without a job, there is little incentive to take advantage of an inexpensive akiya house. Ultimately, akiya’s usefulness will more likely cater to young people relocating within their own area, whether in communities surrounding major urban areas or in rural cities and towns, and from their parent’s home or a rented apartment to a home of their own. In the end, the fate of most rural areas will usually rest on jobs over houses.