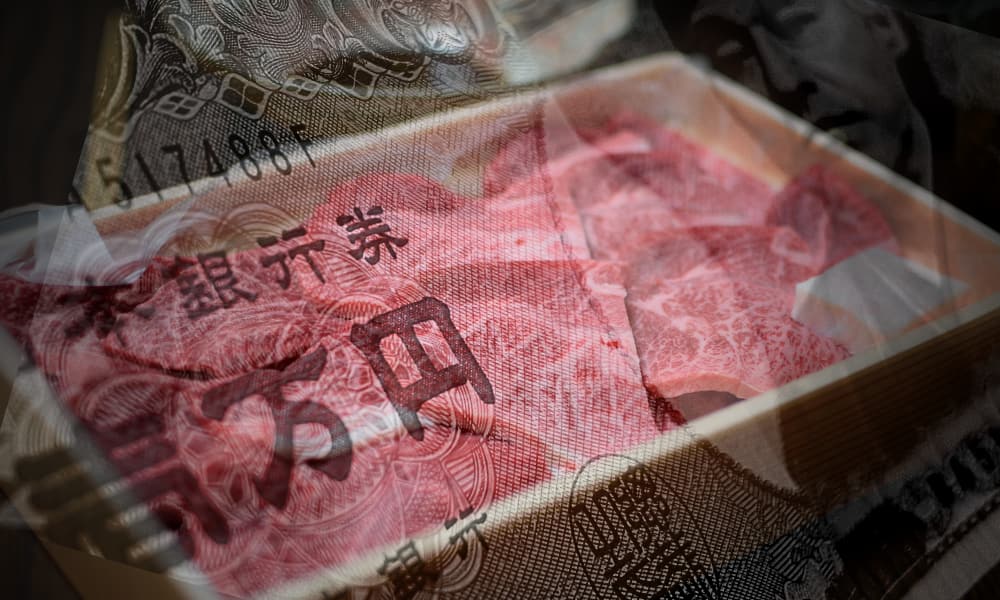 A scheme allowing Japanese people to “donate” part of their taxes to a rural area in return for a gift is very popular – but its outcomes are questionable.

Pay your taxes and get a prize of your own choosing. This is exactly what the furusato nōzei (ふるさと納税, Hometown Tax) option offers to Japanese taxpayers, and as the basis of a national tax system, this would seem to be a slam-dunk popular and successful tax policy. While the program appears to be successful by some measures and is certainly increasingly popular with taxpayers, it is fair to wonder if its success is not, in truth, for questionable reasons – and whether its positive outcomes are selective, if not outright discriminatory on a national scale.

In 2008, the Japanese government introduced the furusato nōzei tax program, allowing taxpayers to direct a portion of their tax payment to the municipality of their choice. Under this incentive system, taxpayers can donate the equivalent of up to 20 percent of taxes owed to the municipality or prefecture of their choice through the furusato nōzei program, with the tax deduction then being the amount over ¥2,000. For example, if an individual makes a furusato nōzei contribution of ¥30,000 to their chosen municipality, the furusato nōzei formula would allow ¥28,000 to be deducted from their final tax burden.In addition, the receiving municipality offers a local product as a thank-you-gift to the contributor. As a national-level program, competition for contributions is fierce, and local governments use such attractive local products as high-quality beef, fresh seafood, locally-grown melons, premium sake and other highly-desirable local specialties as an incentive/token of appreciation for contributions, with some localities also offering tourism options as gifts. The furusato nōzei tax program is controlled administratively by the Japanese Ministry of Internal Affairs and Communications, but operationally managed by several major private websites such as SatoFuru, Furupo, Furusato Choice, and Furumaru that coordinate the information from the municipalities with an easy online contribution/tax calculation system. The combined ease of contributing and the attractiveness of the return gifts has meant that participation in furusato nōzei has grown steadily, to over 1.7 million people as of 2017, with contributions exceeding 360 billion yen.

There are a number of justifications for furusato nōzei as national tax policy – some national in scale, others more personal. In thinking through these arguments, together with seeing the actual results of the policy, problematic questions begin to emerge. The primary objective of the program is to offer a means of fiscal support for municipalities throughout Japan, usually rural and often small, that are under constant budgetary pressure. These municipalities often suffer outmigration, which generates a complex and long-term demographic dynamic in which municipalities fund residents when they are young, but then lose that fiscal resource when those residents move away and pay taxes elsewhere. In principle, furusato nōzei offers avenues of citizen support for such local municipalities, both from former residents who may want to directly support their hometown, as well as from people who reside in other areas but who may want to support an in-need municipality of their choice. The assumed motivation – that Japanese citizens feel a sense of association with these hard-pressed communities – lies at the heart of a program that uses the term furusato in its name. Indeed, furusato is used precisely because of its connotation of a nostalgic hometown and the warm feelings that come with supporting it, whether it is one’s own birthplace or instead some imagined hometown in rural Japan.

However, an increasing amount of research on furusato nōzei is showing that the citizen-level fiscal transfers are not yielding the intended benefits. While contributions, i.e. tax revenues, are moving from contributors in urban and wealthier municipalities to governments of rural and poorer municipalities as envisioned, the distribution patterns are far from uniform. Indeed, analysis shows that, instead of leading to a widespread pattern of recovery for rural communities, the flow of furusato nōzei contributions has resulted in disparity across rural Japan. Municipalities with appealing return gifts garner the lion’s share of donations, while others experience further weakening of their public finances, resulting in greater inequalities both across Japan and within regions. Moreover, while a furusato sentiment was assumed to generate participation in the program, the reality is that the enticement of the return gift, rather than any connection to place, is what drives contributions. Pay your taxes, get a gift; there’s no furusato sentiment in that calculation.

Instead of leading to widespread recovery, furusato nōzei contributions have increased the disparity between rural communities

At a more abstract level, one must consider furusato nōzei with an understanding of Japanese governance and a clear notion of citizenship. It has been, for much of the post-Second World War period, a policy priority for the Japanese government to work toward equality in the lifestyles of Japanese citizens. This explains Japan’s relatively generous social welfare programs, as well as its policy of Local Tax Allocations, the tax policy by which the central government distributes tax revenues to rural municipal governments so as to create parity with their urban counterparts. Furusato nōzei, which allows citizens to directly select which municipalities reap the harvest of tax redistribution, undercuts this priority, replacing an informed governance policy with a neoliberal free-market approach which forces rural places to compete with one another for tax revenues from residents who may not even live in the community itself. The participation side of this coin calls into question a notion of citizenship built on rewards for fulfilling such basic obligations as taxes. When paying taxes to one’s country and community is based, even in part, on the expectation of getting a reward, a balanced and effective tax system has been ostensibly replaced with a tribute tax system that relies on the promise of spoils.

With such counter-productive outcomes in terms of regional equality, questionable motivations on the part of the individual taxpayer, and a shift toward a neoliberal approach to governance, perhaps an honest appraisal of its full implications would benefit our view of furusato nōzei. In any case, it shouldn’t be labeled furusato.