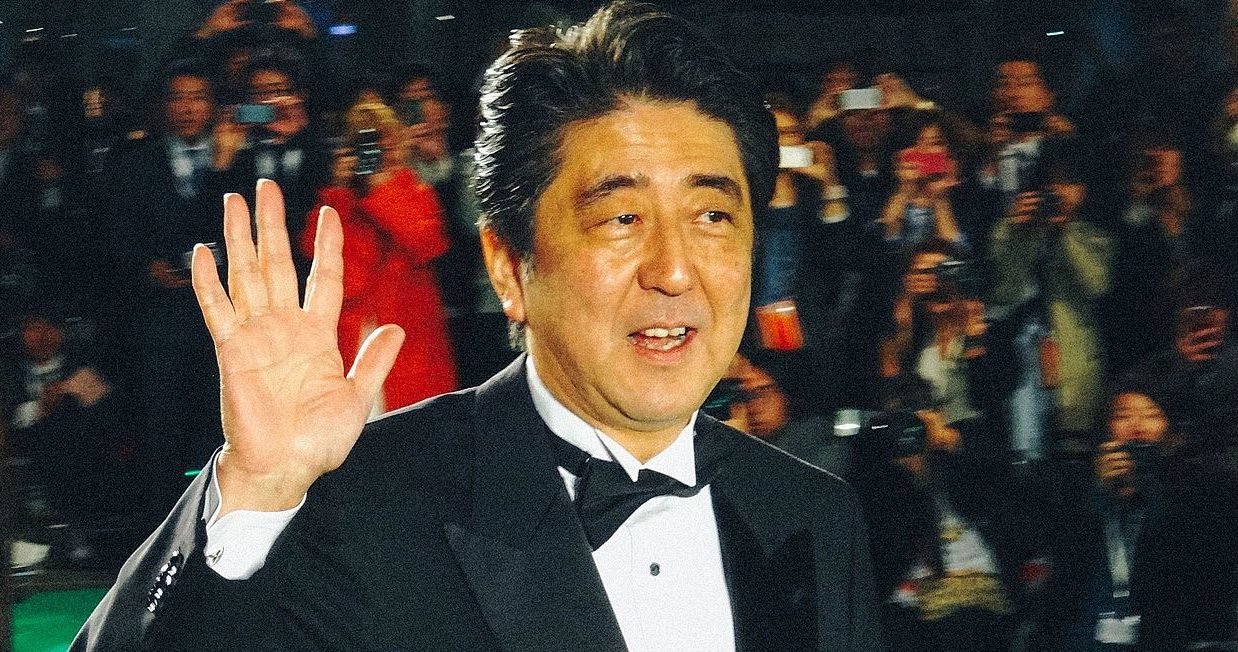 It has been over a month since Prime Minister Shinzō Abe reshuffled his cabinet – a dramatic month for Japan’s political environment, having included North Korean missile and nuclear tests and a restructuring of the country’s opposition parties. Coming into August, the Abe administration was on the ropes thanks to a series of scandals and cabinet resignations. So bad was the nose dive in the polls that Abe, who once seemed a sure bet to stay in power through the 2020 Olympics, limped his way into the August 3 cabinet reshuffle. Yet by September 17, Prime Minister Abe had signaled his intent to dissolve the lower house and call for a snap election as early as the end of October.

Without a doubt, the intervening period between the cabinet reshuffle and the present has seen a major turnaround for the Abe administration. A strong cabinet reshuffle, North Korean provocations, and disarray among opposition parties opened the door for a snap election that could solidify Abe’s premiership for the coming years. If successful in that endeavor, there will be a continued shift back towards Liberal Democratic Party (LDP) single-party dominance in Japan as well as forward progress in Abe-led policy decisions—most notably, constitutional amendment.

Abe’s public approval ratings at the start of August were at their lowest point in his current tenure as prime minister. His rapid decline was thanks to the Moritomo and Kake school scandals (which tied him to improper government land deals), the resignation of multiple cabinet ministers (including his hand-picked protégé, Tomomi Inada), and mishandling of the passage of the Anti-Conspiracy Law in the Diet. Heading into the cabinet reshuffle, most polls showed the disapproval rating of Abe’s cabinet to be higher than its rapidly falling approval rating. Even more concerning for the Prime Minister were polls showing that the public had lost faith in Abe himself, with his “distrust” rating rising above 50 percent in polls from across the political spectrum1Asahi Shimbun, 11 July 2017, 「安倍首相を「信用できない」６１％ 朝日新聞世論調査」2Sankei Shimbun, 24 July 2017,「産経FNN世論調査 内閣支持率、第二次内閣発足後最低の３４．７％、不支持は最高の５６．１％ 「首相を信頼」は２９．６％ 加計学園や稲田朋美防衛相の問題が影響」.

The recovery began with a strong cabinet reshuffle3Michael MacArthur Bosack, The Diplomat, 5 August 2017, “Abe’s Cabinet Reshuffle, Explained” in early August and continued when North Korea launched a missile that overflew one of Japan’s four main islands for the first time since 1998. During the missile overflight, air raid sirens and J-alert messages reminded the nation of a tangible threat from North Korea. North Korea intensified anxieties with a subsequent nuclear test on September 3 and an additional missile overflight on the 15th. The administration’s responses to these events were measured and sound. The competence of Abe and his cabinet starkly contrasted with the unraveling of his political opposition that was playing out in the domestic media at the same time. Ultimately, those factors – Abe’s poise in response to North Korean provocations, a strong cabinet reshuffle, and disarray among the LDP’s political opponents – contributed to the Abe administration’s turnaround since August.

It was not just that North Korean provocations distracted the public from Abe’s scandals or other shortcomings, it was Abe’s quick action and composure in responding to emergency situations that restored him to the public’s good graces. Unlike past prime ministers who received criticism for being slow or unsure in response, Abe moved swiftly and publicly in exercising his authorities and organizations (namely, the National Security Council) after the North Korean provocations. His ability to represent stability at the top of government in a time of uncertainty plays well in the public eye. Further, Abe’s cultivation of a close relationship with the Trump administration has paid off, as he has spoken to the U.S. president five times by phone since August 15 and had multiple engagements with him on the sidelines of the United Nations General Assembly. Abe’s access to Trump is something valued both in public and political circles amidst the ongoing pressure campaign against North Korea, since it ensures Japan’s interests are protected in the decision-making of its key ally.

The August cabinet reshuffle, too, served to reinforce the public’s trust in Abe. Although initial response to the cabinet reshuffle was somewhat cautious, all the major polls this past week showed notable increases in public approval and decreases in disapproval of the cabinet (at NHK, there was a 5 point boost in approval along with a 7 point drop in disapproval ratings4NHK Bunken, 11 September 2017, 「政治意識月例調査２０１７年」). Contributing to this was the strength of the picks in the cabinet reshuffle. For the most part, the new cabinet members settled into their positions well and avoided mistakes. The lone misstep thus far came from the Okinawa and Northern Territories Minister Tetsuma Esaki, who drew ire by remarking that he was not an expert on those issues in his portfolio and would rely on the bureaucracy. However frank Esaki may have been, the opposition used that as ammunition against Abe’s picks.

That outlier aside, the return of Defense Minister Itsunori Onodera and newcomer Taro Kono as foreign minister were especially timely for Abe, as both have handled their heavy responsibilities vis-à-vis North Korean provocations well. Onodera has kept his finger on the pulse of North Korean-related security issues since relinquishing defense minister responsibilities in 2014, and this has shown in his confidence in managing ministry affairs since resuming the post. Meanwhile, Kono has not missed a beat in taking over for Fumio Kishida, who had become the longest serving foreign minister by holding the office since 2012. While there could have been a significant dip in effectiveness following the long-serving Kishida, Kono’s ability to manage relationships with regional partners while showing composure and competence in the media has been a boon for the Abe administration.

The main LDP opposition has been faltering since the summer. In particular, the Democratic Party (DP) is on a path to self-destruction. While several factors have contributed to this, the resignation of Party President Renhō at the end of July amplified the disarray, especially since she was a driving force behind the coalition with the Japan Communist Party (JCP) and other left-leaning opposition parliamentarians. Meanwhile, whether sensing collapse or seeing opportunity elsewhere, many important DP members have left the party, including Akihisa Nagashima, Goshi Hosono, and Kikuchi Takatane, among others. The DP has attempted to right the ship by electing center-right Seiji Maehara as party president, but his selection of junior parliamentarian Shiori Yamao as secretary-general immediately generated such blowback that he rescinded the appointment in favor of another party member. This misstep garnered significant domestic media attention and highlighted the dysfunction of the DP even further, to the point where supporters may be looking elsewhere for a party that can challenge the LDP.

Those former supporters of the DP may see hope in the “Japan First” movement, an offshoot of Tokyo Governor Yuriko Koike’s Tomin First (Tokyo Citizens First), but this group has yet to fully coalesce. Leading “Japan First” is Masaru Wakasa, formerly a member of the LDP and Shigeru Ishiba’s faction. Though he has strong ties to Tokyo Governor Yuriko Koike5Reiji Yoshida, Japan Times, 8 August 2017, “Koike ally Wakasa starts political group that could shake up Japan’s political landscape”, Wakasa is not a household name in Japan and looked to former DP headliner Goshi Hosono to bolster his new party.  Though the two have been in negotiations since early August 6Mainichi Shimbun, 11 August 2017, 「若狭氏と細野氏：新党結成視野に政策や理念協議の続行確認」[/mfn], the likely snap election accelerated their timeline, and they will reportedly look to launch their new Kibō no Tō  (roughly, “Party of Hope”) next week.  This new group has a long way to go before forming a viable political party with suitable candidates, a well-developed policy platform, or sufficient public support base. In the interim, the Japan First movement is still but a fragile and vulnerable coalition of right-leaning anti-LDP independents.