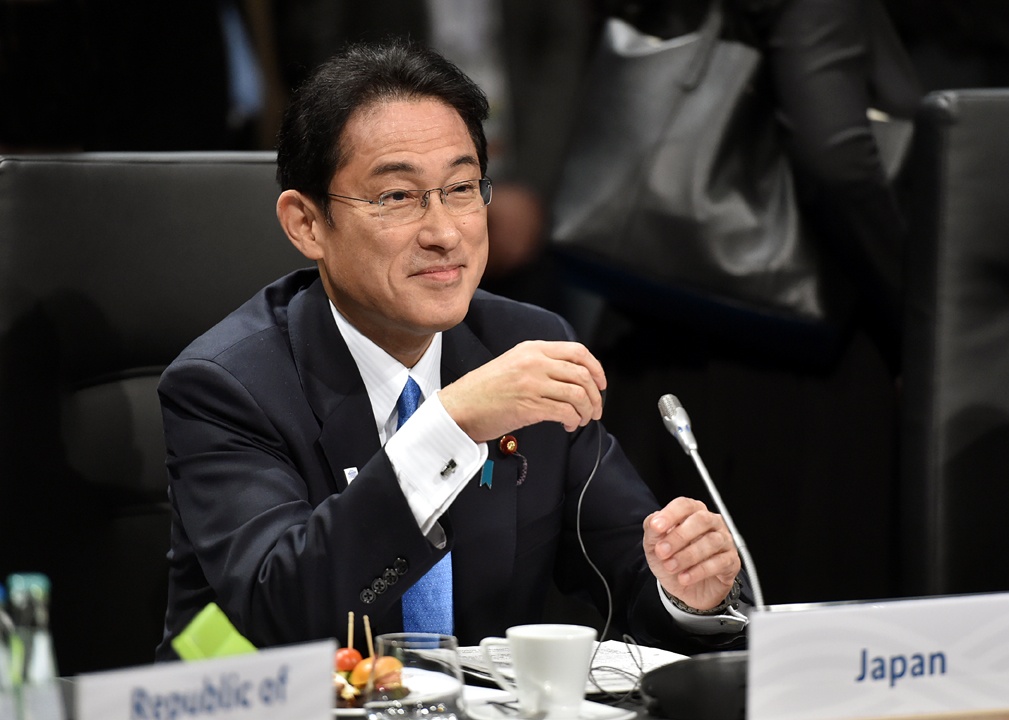 While Kishida Fumio may celebrate his win as president of Japan’s ruling Liberal Democratic Party, his challenges are only beginning – with the Japanese public soon having its say on the LDP’s choice.

Yesterday, the LDP concluded one of the most dynamic and unpredictable presidential elections in its nearly seventy-year history. What began as a showdown between incumbent Prime Minister Suga Yoshihide and former Foreign Minister Kishida Fumio evolved into a four-way melee but in the end, it was Kishida that came out on top. He is now set to become Japan’s 100th prime minister when the Diet convenes on October 4.

Yet Kishida was not the only winner – the election gave the LDP’s old guard the opportunity to remind everyone that it still mattered. The inclusion of local LDP chapter votes gave hope that the most popular candidate, Kono Taro, would be able to offer a break from traditional LDP power politics, but party elites made some crafty moves to force a second round runoff, thereby minimizing local votes and enabling the party bosses to engineer a victory for the more pro-establishment Kishida. The way Kishida forms his cabinet and postures for the Lower House election should provide some indications of some of the backroom dealing that took place away from the cameras.

Though incumbent Prime Minister Suga intended to extend his tenure in office, three other LDP politicians signaled their intent to run against him in the scheduled leadership elections: LDP Policy Research Council Chairperson Shimomura Hakubun, former Minister of Internal Affairs Takaichi Sanae, and Kishida. Suga was able to talk Shimomura out of running against him, and Takaichi did not appear to have the twenty nominations needed to run. Yet Kishida’s bid was enough to topple the first domino that started the wild chain of events that took place over the past month.

At the outset, Kishida was the only candidate with a legitimate shot against Suga, and his base of support among the LDP’s factions – the formal, institutionalized groups within the party – made him a real threat. Suga began floating trial balloons in the media to bolster his position, such as executing a cabinet reshuffle, attempting to delay the LDP presidential election, and calling for an earlier-than-expected snap election but all these notions had the counterproductive effect of eroding confidence in Suga. Before long, LDP executives called him into a private meeting – later that day, Suga announced he would not run.

With Suga now out of the picture, the popular Kono Taro decided to throw his hat in the ring, but first needed the blessing of his faction boss, Deputy Prime Minister Aso Taro. As Kono was making the rounds with Aso and other LDP heavyweights, something unexpected happened: former Prime Minister Abe Shinzo announced that he would support Takaichi in her bid for leadership. Both decisions disrupted traditional voting patterns inside the LDP. With junior parliamentarians looking to ride the wave of Kono’s popularity and Abe loyalists and staunch conservatives falling in behind the newly empowered Takaichi, the LDP’s usual method of employing factions as voting blocs in party presidential elections started to fall apart.

Then came the next surprise. Seeing Kono potentially poised to win the election, some LDP members decided to back former Minister of Internal Affairs Noda Seiko. Though she had attempted to contest the last few leadership elections, she could never muster the twenty nominations needed to earn a spot on the ballot. Rather than let Kono slip away with a victory, LDP members stepped in and backed Noda in the eleventh hour, adding a fourth candidate and decreasing the probability of Kono winning a majority in the first round of the election. If they could get the voting to a second round, they would have greater ability to engineer a victory for another candidate. Their gambit worked.

The rules of the LDP presidential election are straightforward: Each sitting LDP Diet member gets one vote and the local LDP chapters (of which there are a little more than one million registered voters) get an equal number of votes among the prefectural chapters, putting in play a total of 382 eligible Diet votes and 382 local chapter votes in this election.

To win in the first round of voting, a candidate must receive a majority rather than just a plurality. If no one receives a majority, the top two vote-getters take part in a second-round runoff where all sitting Diet members get one vote, with one vote allocated to each of the forty-seven prefectural chapters; i.e. 382 plus 47 votes. Kishida won the first round by a single vote over Kono, 256-255, and then comfortably won the runoff 257-131.

This is only the second time in the LDP’s history that the party included an equal number of local chapter votes as sitting Diet members, forcing LDP elites to change their calculus. Party bosses already understood the impact of local chapters on elections, considering they reduced the local chapter votes last year to engineer a Suga victory over the more popular former Defense Minister Ishiba Shigeru. However, the party could not flout its own rules again this year, and that empowered some of the junior parliamentarians to argue for backing the most popular candidate. This caused the party’s traditional voting blocks to splinter, so LDP heavyweights hoping to back a more traditional candidate had to find other ways to control the outcome of the election.

The equal proportion of local chapter votes in the first round forced LDP elites to get creative in engineering their desired election outcome. Rather than forcing members to vote for a designated candidate, most faction heads softened their position to permit independent voting. However, each faction head still indicated their preferred candidates and informally called for voting unity, with Kishida receiving backing from most LDP faction leaders. This was reflected in both rounds of the election, with Kishida earning the bulk of Diet member votes. Further, the decision to back Takaichi eroded the possibility of any candidate winning a majority in the first round, along with propping up the reform-minded Noda helped to steal some votes away from the equally reform-minded Kono.

In the end, the LDP system produced a victory for the traditional LDP candidate. Kishida is a faction head who checked all the right boxes in making his bid for party presidency. He is predictable and plays by the party’s rules, and the LDP establishment rewarded him for it.

The first thing to watch for is who makes it into the Kishida cabinet when the new administration takes over next week. LDP prime ministers have traditionally used cabinet postings in rewarding allies and offering concessions to potential adversaries, so who gets which positions will serve as a critical indicator. Based on those cabinet appointments (as well as those who are left out), observers should get a good understanding on who Kishida cut deals with, who his staunchest supporters were, and who his strongest opponents proved to be.

Kishida may have finally silenced his critics who claimed he did not have the moxie to rise to the nation’s top job, but his challenges are only beginning. Not least of all, he must lead the LDP through two elections, the first being the general election coming up within a month. While his administration will be enjoying a honeymoon period for the Lower House election that will likely take place in mid-November, the Upper House election in summer 2022 will prove more challenging. Kishida will have to find a way to jumpstart Japan’s economy and reinvigorate public confidence in the LDP-led government amidst the global pandemic. Failure to do so will erode his standing within the party–something Kishida must avoid if he does not want to suffer the same fate as Suga and Japan’s other revolving door prime ministers.