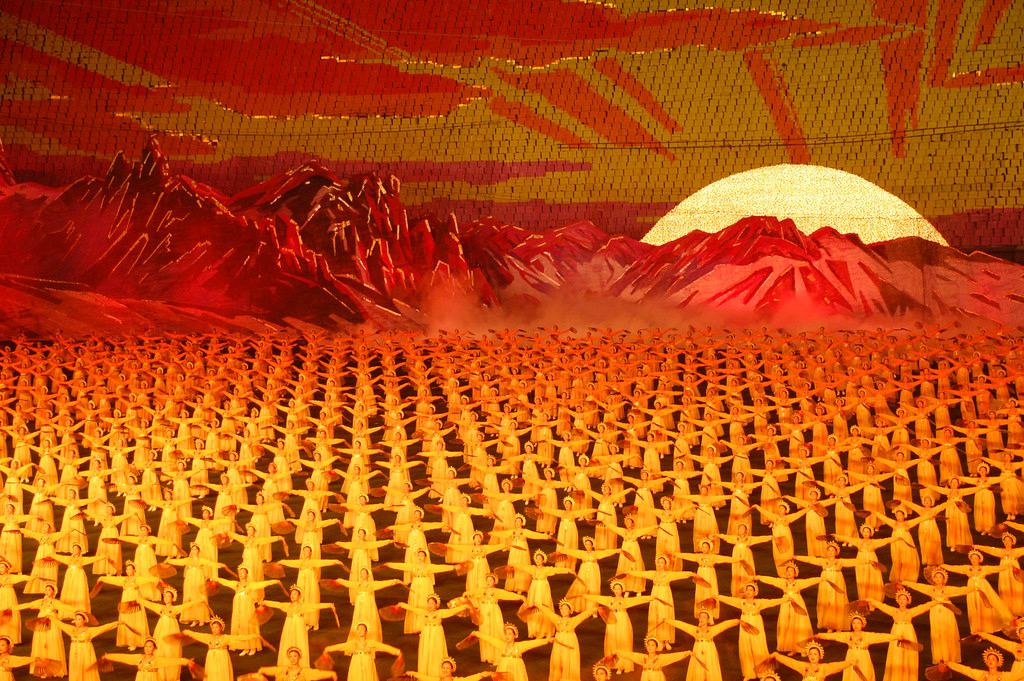 If you live in Japan and turned on your TV around 6:00am last Tuesday morning, instead of the typical peppy morning news show, you would have been greeted by a black emergency warning screen. It was not a test. The screen announced North Korean missiles were on their way to Japan’s northern prefectures and that people in those areas should move to safe locations. Thankfully, the missile flew over Hokkaido without incident and splashed harmlessly into the ocean.

While widely viewed as the latest provocation from the North Koreans (this is the third missile to fly over Japan and the first since 2009), new Foreign Minister Taro Kono astutely pointed out that the test may actually have been a show of restraint on the part of the North Koreans. If the missile had been launched in the direction of Okinawa or Guam – and the U.S. bases they host – it almost certainly would have provoked a stronger response than joint drills on the Korean peninsula and statements of condemnation.

On Sunday, North Korea detonated what it called an “advanced nuclear bomb design” that it said was capable of being delivered in an ICBM that could reach part of the continental United States. While it’s so far unclear whether the weapon tested was a thermonuclear bomb, its yield is large enough to represent another red line crossed. Leaders in Japan and the United States issued their usual statements of condemnation and are now planning the familiar combinations of international sanctions and missile defenses. Donald Trump continues to tweet about his frustration with North Korea’s missiles and that he doesn’t think China or South Korea are doing enough to contain North Korea, left to weigh options he doesn’t have or won’t consider. And so the plot continues.

But there is one option that Trump is apparently considering that may actually shake the plot out of its rut: Trump is convinced that Iran is violating the nuclear deal signed in 2015 despite the IAEA’s judgement that Iran is in full compliance. Trump has (grudgingly) recertified the compliance reports but there is a strong suspicion he will not do so again; he seems determined to abrogate it completely.

What does this have to do with North Korea? The North Koreans saw what happened after Libya’s Moammar Gadhafi after he surrendered his nuclear weapons program in response to western demands in 2003: he was overthrown, hunted down, dragged out of a drainage ditch, and brutally killed in humiliation. If North Korea sees Iran sign an agreement to ensure its nuclear program is peaceful, only for the United States to renege on the agreement and reimpose sanctions – or possibly worse – Kim Jong-un will need little convincing that negotiations with the United States are only a ruse that will end in betrayal and likely regime collapse. In other words, reneging on the Iran deal means forgetting about any deal with North Korea.

Prime Minister Abe should have a strong interest in Trump’s Iran policy. If the United States is not a credible negotiating partner, the possibility that Kim will willingly give up his missiles is nil. Sanctions can raise the costs of the missile program and missile defense may undermine its effectiveness, but if Kim faces the choice between surrendering his missiles and regime survival, he knows there is really only one choice.

At that point, there will only be two options to deal with North Korea: learn to live with a nuclear-armed North and deter accordingly, or steel ourselves to turn on the TV one morning and find out where the missiles landed.

An earlier version of the piece appeared in our weekly newsletter. Use the form below to sign up for our top articles, links to great writing on Japan, and an exclusive op-ed – delivered free every Friday.