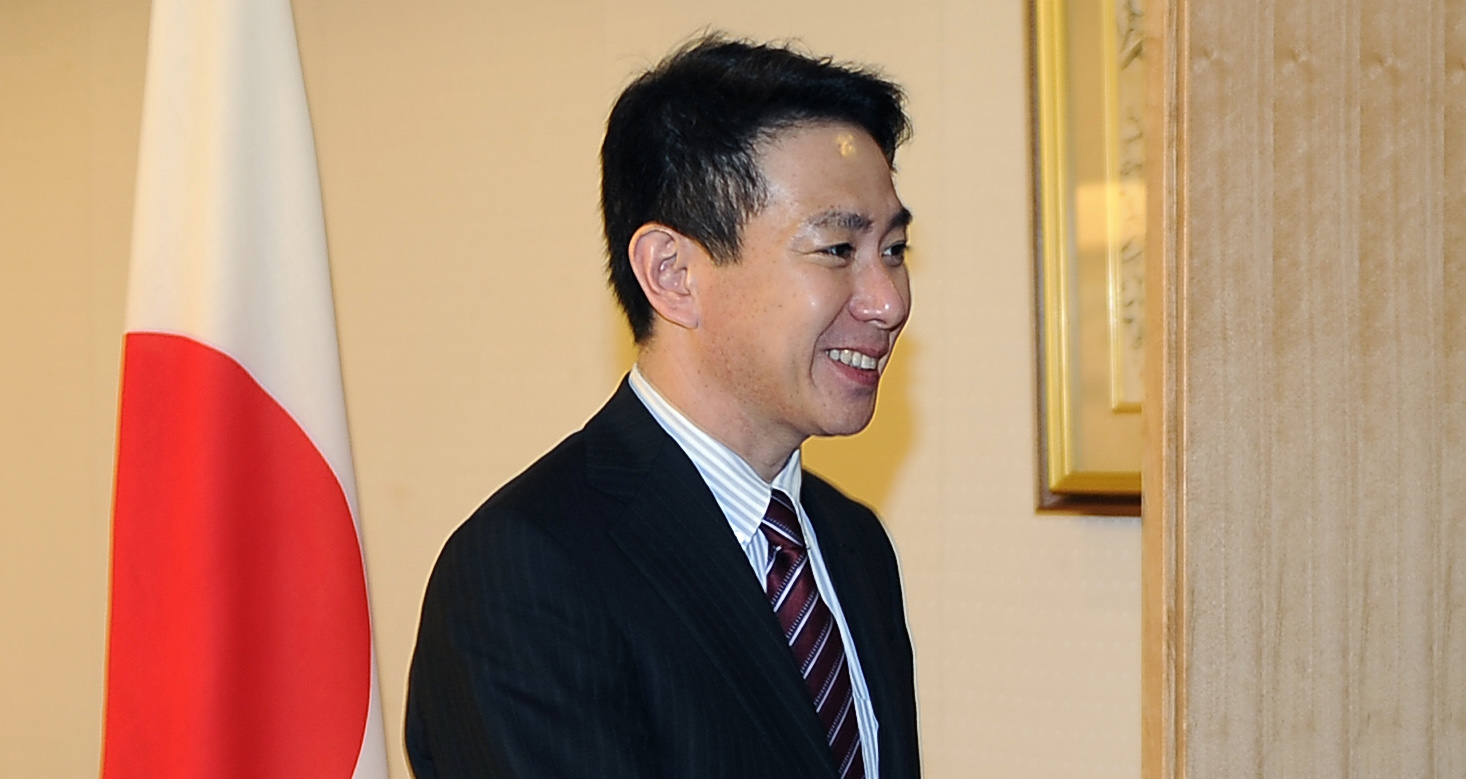 The Democratic Party’s new leader, Seiji Maehara, faces a tough task in building an opposition coalition – but his first challenge is holding his own party together.

Japan’s opposition has a new leader, albeit a familiar face; 55 year old Seiji Maehara has replace Renho as president of the Democratic Party, returning to the role of opposition leader which he last held in 2006 during the administration of Junichiro Koizumi.

Maehara’s contest with the more left-wing Yukio Edano was overshadowed by the North Korean crisis and largely ignored by the Japanese electorate, and early polls show that most voters don’t expect a great deal from his leadership. Indeed, the fragmented Democratic Party couldn’t even manage to maintain a façade of unity under their new leader for a full week; his attempt to appoint women’s rights champion Shiori Yamao as party secretary-general fell apart as allegations of an extra-marital affair were leaked to a tabloid and factions within the party railed against his choice.

Regardless of who was chosen – Maehara or Edano – they were always going to face an uphill struggle in bringing together the fractious and ideologically diverse Democratic Party. Beyond that an even greater challenge awaits; to have any hope of seriously damaging the LDP at the ballot box, the DP needs not only to present a unified face, but to work productively with other parties in order to avoid splitting the opposition vote in the Lower House’s crucial single-member districts.

While hawkish on China and certain aspects of national security, Maehara’s social and economic positions are solidly social-democratic

Maehara, whose campaign platform was fairly explicit about breaking off relations with the Japan Communist Party, would appear to face a tougher challenge in this regard than Edano might have. Though unremarkable within the spectrum of Japan’s political system, some of Maehara’s views have led him to be cast – somewhat unfairly – as rather right-wing, with critics arguing that he offers little alternative to the LDP’s policy platform. In fact, while hawkish on China and certain aspects of national security, Maehara’s social and economic positions are solidly social-democratic. Leveraged correctly – and given a fair chance – it’s possible that that mixture will give him the ability to reach across the aisle to other opposition groupings and build a reasonably coherent coalition.

Doing so will likely require Maehara himself to swallow his pride on occasion. The DP he leads today is a more fragile and complex beast than the DPJ he helmed (briefly) in the mid-2000s; many people fully expect the DP to shatter entirely in the relatively near future, lacking as it does the unifying force of electoral success to compensate for the stresses of its ideological and personal conflicts. If Maehara is to defy those expectations and build an opposition coalition, he’ll need to be a lot better at finding common ground between opposed factions. He may even need to find some way to keep the JCP, whose share of the PR vote has been growing in recent years (it is now an electoral force of similar size to the LDP’s ally, Komeito), within the opposition tent – without losing his centrist allies in the process.

It’s a delicate bargaining act, though Maehara may have assistance from an unlikely source; the nascent pro-Yuriko Koike party, Japan First, seems to be serving as a release valve for many of the opposition’s more right-wing politicians, potentially ridding the DP of troublesome populists whose presence simply caused friction. The path ahead of him remains uphill regardless. Opposition unity and a strong, coherent coalition with a different vision for Japan to the LDP’s platform is not impossible – it’s just going to take a lot of work, a lot of compromise and a lot of selflessness. It remains to be seen whether Seiji Maehara is the right man for the task.

This article originally appeared in Tokyo Review’s weekly newsletter, which is sent to subscribers every Friday afternoon and includes a round-up of the week’s best writing on Japan from our site and across the web, along with early access to this op-ed column. It’s free to subscribe, so sign up below!