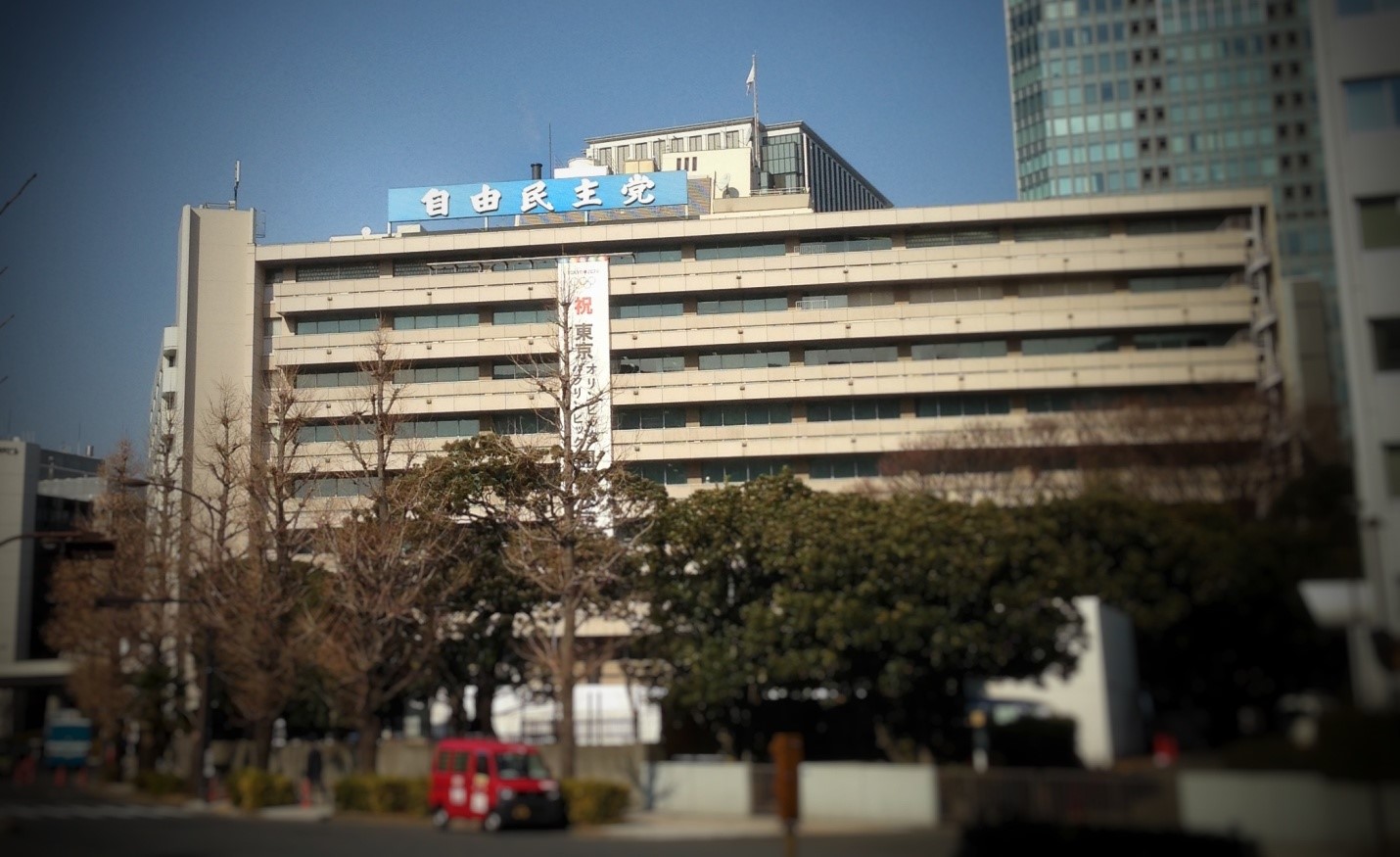 The dust has finally settled from the October 2017 Lower House election as the new year begins. There were some notable changes in the opposition parties, but the political landscape for the ruling Liberal Democratic Party (LDP) shifted as well. 2017 saw some important factional moves and a series of scandals in the Abe cabinet brought some new players to fore who may have a shot at taking the reins once Abe ends his historic run as prime minister. While it was not as notable a year for controversial legislation as the ones that preceded it, the Abe administration has certainly set the stage for an interesting 2018 with its planned push for constitutional amendment.

The following is part one of our preview of the LDP’s political landscape in 2018. We kick off by looking at the electoral landscape, both at the local level and at the party level.

By executing the snap election last October, 2018 will be free of any national elections. The next unified elections (tōitsu chihō senkyo, where most municipal and prefectural elections take place) will not occur until April 2019, and the next Upper House poll will take place in the summer of the same year. This eliminates a major factor affecting LDP decisionmaking in 2018 for national-level policy.

Meanwhile, the most important public elections for the LDP in 2018 will take place in Okinawa where the LDP has lost significant ground since 2012. Okinawa is a critical prefecture for the U.S.-Japan alliance and new Self-Defense Force bases that the Japanese government plans to construct in the southwestern island chain. As such, the LDP intends to regain its footing in the island prefecture. Chief Cabinet Secretary Yoshihide Suga recently traveled to Nago City with promises of increased subsidies for acceptance of the Futenma Replacement Facility (FRF), the extension of Camp Schwab that is supposed to allow the return of Marine Corps Air Station Futenma in the more populated city of Ginowan. Current mayor Susumu Inamine opposes the FRF, and the LDP hopes to secure pro-base interests in the February mayoral election with its own backed candidate, Taketoyo Toguchi.

The Nago mayoral election serves as a precursor to the Okinawa gubernatorial election set to take place in November. In 2014, anti-base candidate Takeshi Onaga beat out incumbent (and LDP-backed) Hirokazu Nakaima to take the reins of the prefectural government, and he has systematically worked to block central government-backed basing initiatives and create a network of “All Okinawan” politicians within the prefectural and municipal assemblies. Onaga enjoyed success in that endeavor, but the latest election saw an LDP candidate win a major political seat in Okinawa for the first time since Onaga took power in 2014. The LDP senses vulnerability and will pull out all the stops to prevent Onaga from winning reelection.

Internally, the LDP has a notable election scheduled for September 2018 when the party is due to select its party president. The LDP changed its rules last March so that an individual can serve three terms as party president rather than two, opening the door for Prime Minister Abe to add another three years to his existing tenure as the head of the party (and, by extension, continue to hold the position of prime minister). Although there is little doubt Abe will seek to extend his premiership, his victory is not the foregone conclusion it was in the 2015 party elections. Abe will have to avoid further scandals and tread carefully with any contentious agenda items (namely, constitutional amendment) in order to keep LDP factional rivals at bay.

The election itself did not see a major change in factional breakdown, but there are three key points worth noting. First, Abe’s home Hosoda faction is still the largest, meaning it will continue to command an influence over LDP dynamics for years to come. Second, the formal merger of the Aso faction with the Santo faction and Tanigaki Group in May moved it from number four to number two in numerical strength. This not only helps position an Aso faction member to succeed Abe, but pushes Kishida’s faction further down in ranking. Finally, this is the largest number of independents that have ever existed within the LDP in the party’s history. This is indicative of systemic changes in LDP internal politics that have finally taken root after changes to the Japanese electoral system in the mid-nineties. Factional politics are still prominent, but they certainly are not as essential for political survival as they were twenty years ago thanks to changes that affected key elements of factional power like elimination of multi-seat electoral districts and campaign financing reform.