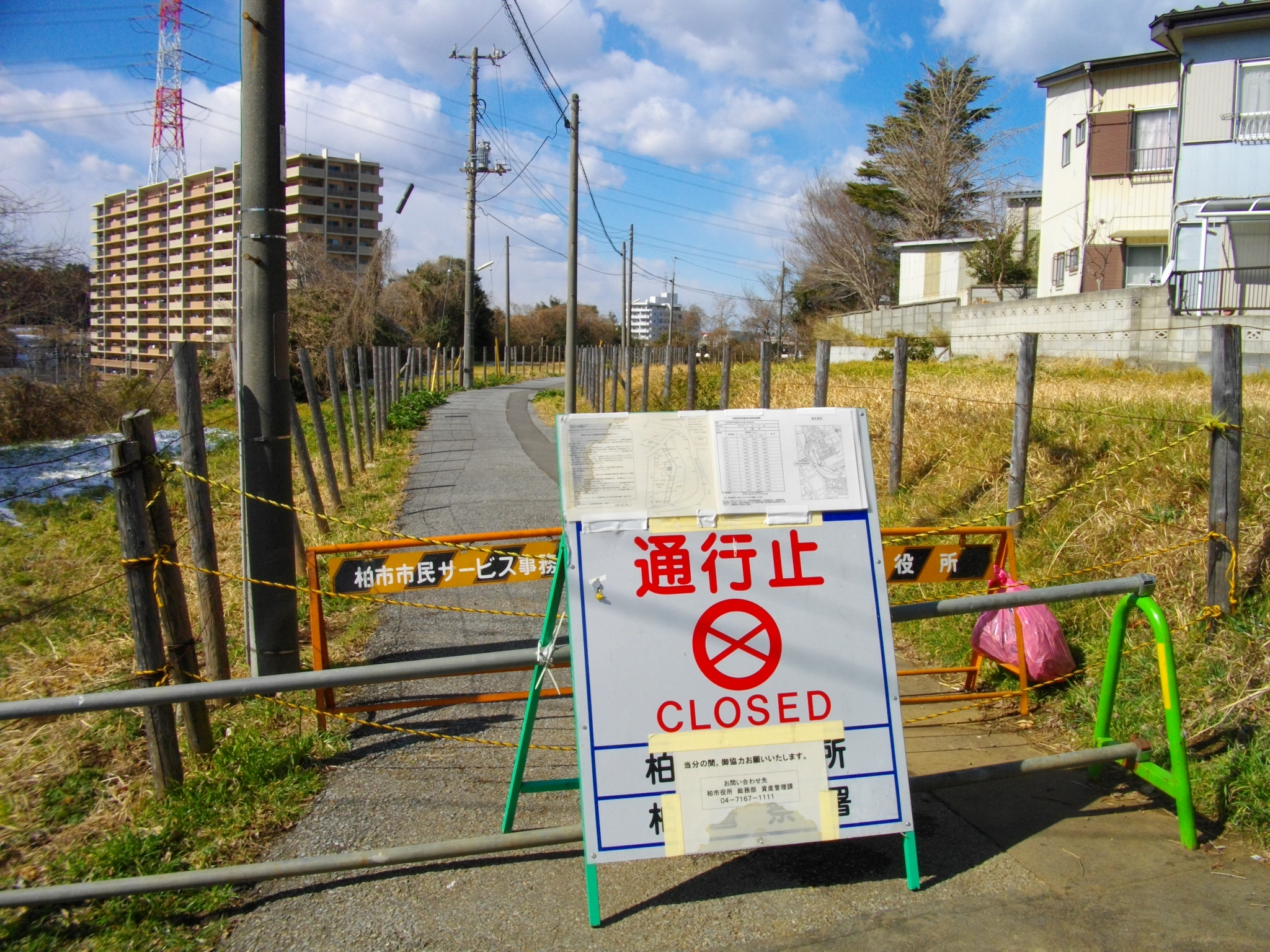 Akiko Morimatsu is a refugee from Fukushima whom I met, along with several other women like her and their children, at a recent debate in Grenoble, France. They were on their way to Geneva to give a speech to the United Nations Human Rights Council, where they would call for international support in persuading the Japanese government to end human rights violations of those displaced or affected by the 2011 nuclear disaster and to adhere to the recommendations recently delivered by the UN.

All three women came from outside the 30 km evacuation zone and in the wake of the disaster they had to decide individually, using the limited information they could gather, whether or not to evacuate and where. The earthquake completely destroyed one woman’s home, so she left, along with her then one-year-old child, for the nearby town of Miharu. “I didn’t see the images of the explosion [at the Fukushima nuclear power station] because there still wasn’t any electricity in Miharu.” When it became clear that they would need medication to prevent thyroid cancer, they found themselves stonewalled by the local authorities because their residence cards were registered in their hometown of Sukagawa rather than Miharu. “We decided that we would be safer in Sukagawa after all, so we returned to our house, even though it was almost entirely wrecked.” It was months later that she realized that even though it was further from the exclusion zone, the city of Miharu had been more severely irradiated than Sukagawa. “This happened because the government didn’t give us the exact information. We didn’t get any information, and no one told us anything.”

The exact health consequences of this level of radiation exposure are contended, but the social stigma applied to Fukushima evacuees certainly became an indelible mark. One of the women’s children, a 15 year old boy, took the floor to give a speech: “The most difficult part was the bullying I received at my new school,” he said. “After a while I just wanted to die.” Even now we were asked not to take photographs of the families, who fear being identified and attacked again. He blames this on a misperception of self-evacuees as people who are seeking handouts; in reality, for the most part they received no compensation from TEPCO or from the government. In fact, last year, the government decided that Morimatsu and those like her who ‘self-evacuated’ are no longer to be considered refugees, putting an end to government aid in a move that has garnered significant criticism from those who suspect that the real motivation of the change was to coerce them into returning to their old homes. “If I grow up and get sick, all the adults who sent us back will already be dead. It’s cruel.”

The identities of these women as mothers who wanted to protect their children from harm was a consistent theme throughout. By not supplying clear and transparent information, the Japanese government infringed on their right to fulfil that duty, as much as it infringed on the right of their children to be safe from harm. It had, in the words of the refugees, little to do with being irradiated and everything to do with being guaranteed the right to flee a potentially dangerous situation.

The rhetoric of their identity politics directly serves the universality of their message. As they stressed during their final remarks, if a disaster involving a nuclear reactor were to happen in France, countless people would end up experiencing the same exact incertitude and anxiety. People will end up displaced and at the mercy of local governments who will have to make difficult decisions concerning temporary housing and iodine tablets that they are not adequately prepared for. Meteorology websites may have to suspend activities under the pretext of preventing hysteria, thereby depriving people of a chance to avoid radioactive fallout. Their hope is not to bring attention to their own victimhood per se, but to bring attention to the potential victimhood of everyone who could be affected by a similar tragedy in the future.

The primary goal of their struggle is not reparations or compensation

However, the mothers have found ways to use their diaspora to their advantage. Since many of them have left Fukushima and are now living in different cities and regions, they can bring the demand for reparations to prefectural courts all over Japan. But to say that their fight is over reparations or compensation would be to mischaracterize their goals. When I asked the boy who shared his speech earlier what he would demand from the prime minister if given the opportunity, he simply said, “stop hiding information, and stop bullying us.”

Their stories were characterized by a deep distrust of the government caused by its continued mishandling or downplaying of the events and dangers the population was faced with. Many aspects of the situation in Fukushima, especially those related to evacuees and their plight, remain somewhat taboo in Japan, but the wholesale abandonment of nuclear energy has widespread public support and both opposition and LDP lawmakers have made it central to their platform as a result. With the recent news of Japan agreeing to the UN human rights recommendations concerning Fukushima refugees, these and many other activists can add another small victory to the list.

Even so, the current Abe administration continues to lag behind in its response, exposing a long-standing vested interest that does little to restore trust between the population and their government. Rebuilding this trust is crucial, and following Greenpeace’s recent report calling on the Japanese government (among several other recommendations) to “establish a fully transparent process to reflect and consider residents’ opinions on evacuation policy, including opening a council of citizens including all evacuees,” it is as much a fight against the paternalism of the state as it is one of recognizing the victim’s experiences.