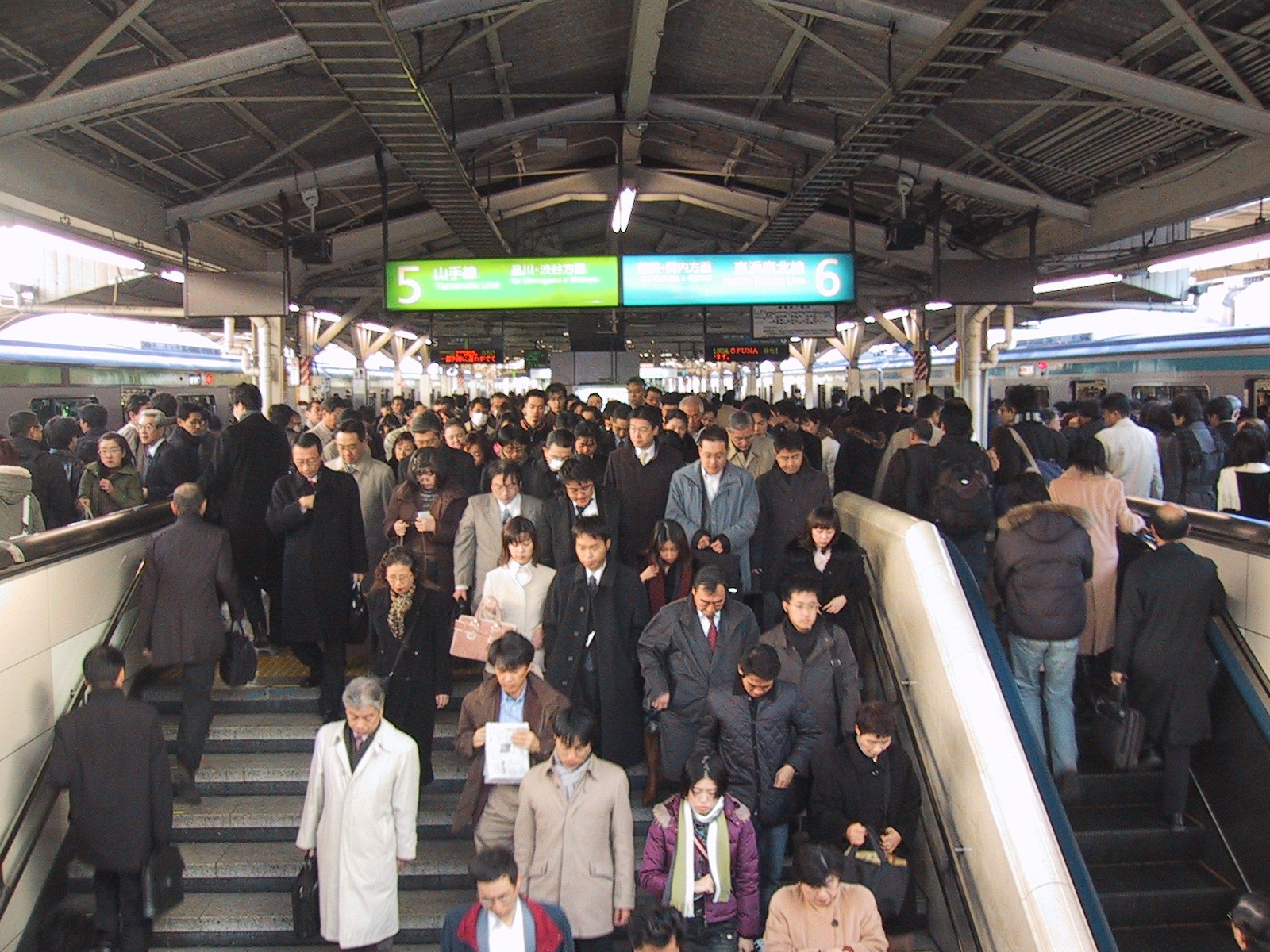 Feeble new legislation will do little to solve Japan’s chronic overwork problem – a change in attitudes and a focus on productivity are the only answers.

“Do not confuse culture for habit” is one of the best pieces of advice when thinking about Japan. As well as being ideal for checking westerners’ cultural determinism about Japan, it also signals that Japan’s bad habits are not a ball-and-chain holding them back.

One of Japan’s most corrosive habits is its labor practices – Japan’s annual more paid vacation days than any OECD country, but Japanese workers take only half of those because they feel too much pressure to avoid taking time off. Since last year, the government has pushed companies to allow workers to leave early on the last Friday of each month (and thus stimulate the business of various bars and restaurants), only to see this “Premium Friday” scheme go virtually unobserved, to the point of being a running joke.

Some companies have taken to turning off the lights after 7:00pm, but workers instead set up lamps or work by the light of their screens. Capsule hotels, much beloved by “weird Japan” aficionados are not a novelty but a place to stay for employees who miss the last train home (usually around 11:00pm) – though most simply sleep at their desks. Working from home is no comfort either if employees back at the office are sending emails with instructions until 2:00am or later. At its most extreme, this culture can result in karoshi, or “death by overwork” which claimed 191 lives in fiscal year 2017.

Japan’s workers are killing themselves for nothing

But for all of the hours that Japan (often boastfully) works, it ranks lowest among G7 members in productivity. Multifactor productivity, which measures the efficiency of all inputs into the production process, is actually decreasing. Put more bluntly, Japan’s workers are killing themselves for nothing.

The problem is that for Japan, productivity isn’t the point. The professional culture is input-based (full schedules of meetings, onerous paperwork and menial tasks, and similar) rather than output-based, where long hours and late nights are a less a means to accomplish tasks and more of a means of value-signaling, demonstrating devotion to the organization and commitment to the team members. That isn’t unique to Japan – any visitor to Washington, DC will notice people boasting of their lifespan-shortening work regimens – but what’s unique to Japan is prioritizing the effort made over concrete results. There are two reasons why the problem is so pernicious.

The first is that the lifetime employment system and the habits that came with it arose hand-in-hand with the rise of the Liberal Democratic Party which has ruled almost continuously since 1955.  The relationship between the business sector and the LDP, along with the bureaucrats, formed the “iron triangle” which is often credited for Japan’s economic boom and political stability. This relationship makes the prospect for reform slim since the LDP is usually deferential to corporations on workplace policy – if companies say that reform is too impractical, the LDP will defer to their judgement.

Change will only come from a generational shift in attitudes

This is why the recently-passed employment reform legislation ended up being predictably underwhelming. For one, the bill caps overtime at 100 hours per month – roughly the amount that led 24-year-old Dentsu employee Matsuri Takahashi to commit suicide as her only escape from long work hours. The loophole that exempts white-collar workers making over 10.75 million yen from the overtime caps may be a double-edged sword – it could encourage the prioritization of performance-based compensation or it could provide a workaround that renders the legislation’s benefits to the overtime system moot.

The second is that Japan’s preference for seniority makes managers acutely unreceptive to change. Because they all endured the same trials and came out of them successfully, they believe in their bones that the system works. To them, it is not that young professionals are on the path to uncovering more efficient (and healthy) workplace habits, but that educational reform has diluted the talent pool and brought weaker stock into the system. Additionally, because most employees spend their entire careers with the same company, opportunities for advancement result from complying with in-house norms rather than from innovation.

Once change arrives, it will be because of a shift in generational attitudes. The generation whose professional careers grew during the bubble years of the 1970s and 1980s are retiring and the generation replacing them have more memories of the “lost decades” of stagnation than nostalgia for the habits that created the bubble. Their life experience has not been of “Japan as number one,” but of stagnating wages, reduced labor protections, and insecure employment prospects – all served up with the same crushing professional expectations. Young Japanese, especially those with international experience, are aware of alternatives that are both productive and more forgiving of a work-life balance. Carrying this experience with them as they climb the corporate ladder may be Japan’s best hope for breaking its corrosive workplace habits.