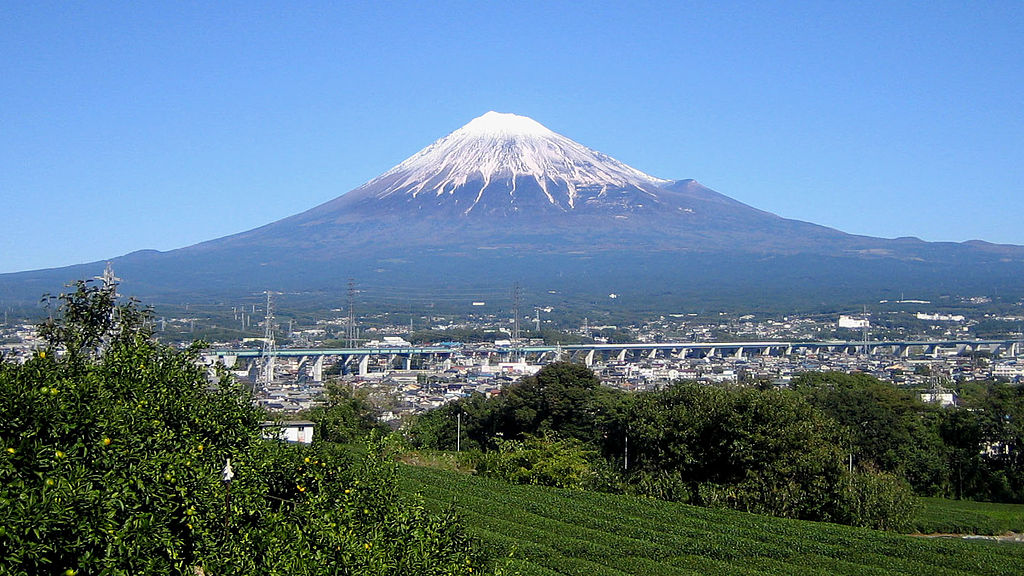 Japan has the most public holidays of any major developed economy: 16. Yet that number is actually a sign of how much Japanese people actually aren’t resting. That number also isn’t likely helping the cause of Prime Minister Shinzo Abe’s administration that has pledged to cut long working hours.

Japanese workers only take half of their paid holidays, one of the lowest of 28 economies, according to a 2016 Expedia.com survey. Nearly half of the 1,000 Japanese workers who responded to a survey last month by low-cost mobile service provider Biglobe Inc. said that it was hard to take paid holidays, and 37 percent of those said that the reason it was hard to take off was because “it doesn’t feel like I can take off at my company.”

“While the policy’s intention might be to increase leisure time for workers by adding a public holiday, is having everyone take holidays all at once led by the government really right for a mature society?” NLI Research Institute economist Akio Doteuchi wrote when Japan’s parliament passed a revision to the national holiday law to introduce Mountain Day in 2014. “A major factor weighing on the quality of life of Japanese society is the lack of work-life balance in Japanese society. In order to fix that, there needs to be an improvement in work conditions that allows individuals to take vacation voluntarily.”

Japan could add another public holiday as soon as 2019: Local media reports have said that Emperor Akihito could abdicate to his son at the end of December, 2018 or the beginning of 2019. The new emperor’s birthday, February 23, will automatically become a public holiday. There is no law saying that the current Emperor’s birthday, December 23, must remain a public holiday, but given his long reign and his popularity, it would not be surprising if not. The Meiji and Showa emperors birthdays remain public holidays. (Culture Day and Showa Day, respectively)

It remains to be seen how the Abe administration and Japanese corporates will square the large number of public holidays with the push for more balanced work styles in coming years.