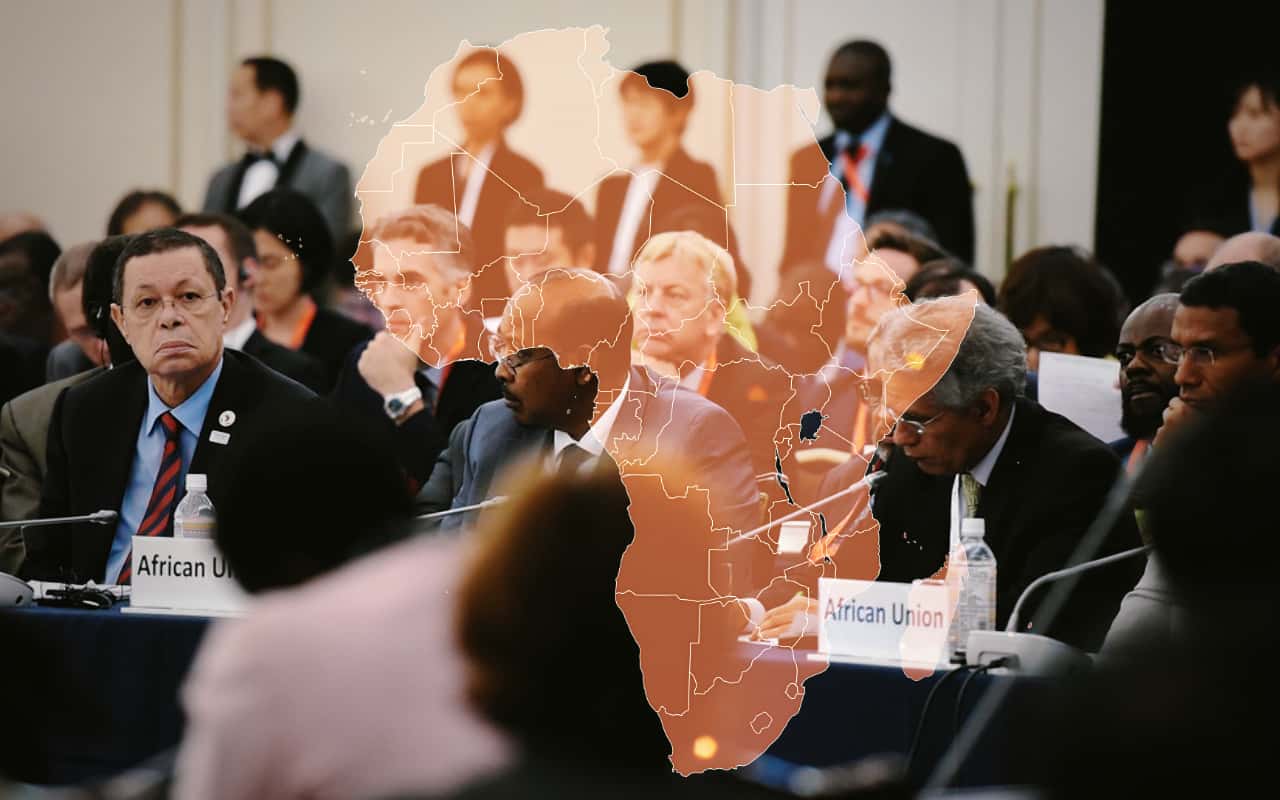 Japan’s goals for investment in Africa have not been met – but a more realistic and sustainable approach to investing in the continent is now emerging.

African leaders gathered late August in Yokohama for the seventh Tokyo International Conference on African Development (TICAD), which has been the major forum for Africa-Japan relations since 1993. This year, leaders gathered three years after Prime Minister Shinzo Abe promised $30 billion of Japanese public-private finance for Africa between 2016 and 2018. That target, which was intended to position Japan as a robust alternative to China on the continent, was missed by a considerable margin – with Abe suggesting in a speech that only $20 billion of investment and overseas development assistance had been achieved.

TICAD was originally established to give periodical political direction to Japan’s interaction with the continent, but since the latter half of the 2000s it has slowly reduced the focus on aid and developed into a more business-driven event. It has also become a more regular event, being held triannually since 2013.

The perspective of Japanese businesses has structurally shifted from seeing Africa as a destination for aid to being a potentially enormous market in its own right. The UN predicts that the population of sub-Saharan Africa will nearly double in the next 30 years to over 2 billion people, while a technological leap forward is predicted by some to fuel further economic growth, estimated to be 4 percent in 2018 by the African Development Bank.

Japanese companies have nearly 800 operations on the continent, compared to China’s 3,700, with about half of activity centering on South Africa. The Japanese government’s recent plans focused on three core infrastructure “corridors:” the Nacala connecting Malawi, Zambia and Mozambique (to export coal to Japan); the East Africa Northern connecting Kenya’s Mombasa to Uganda and others; and the West Africa Growth Ring connecting Ivory Coast, Ghana, Togo, and Burkina Faso. The two corridors located in the east of Africa and a port backed by Japan in Madagascar are of particular importance at the outer edge of Japan’s strategic vision for the “free and open Indo-Pacific”.

The entry of Japanese corporations into Africa, however, remains tentative – with “promise” and “potential” continuing to be the buzzwords of choice for Japanese government officials and businessmen alike, while actual financial commitments from Japanese business have significantly undershot the government’s stated targets.

Some of Japan’s business involvement, admittedly, does not show up in the figures. For example, Mitsubishi owns a stake in Olam, the Singaporean agri-trader, which has operations across Africa. By setting a high-profile $30 billion investment target largely aimed at point-scoring in a political battle with China, Japan invited an exclusive focus on that figure that could overlook certain positive business developments.

Japan has, regardless, struggled to push its companies to invest in Africa at the rate expected for a number of reasons. For one, high levels of debt held by African nations prevented the uptake of further official development assistance; approximately 80 percent of Japan’s assistance is in the form of loans, rather than grants favored by Western nations. The role indebtedness plays in preventing investment in large-scale infrastructure is a topic that Japan rightly brought to the forefront of TICAD this year.

Another factor is that companies deemed the range of political, security, economic and regulatory risks on the continent still too large to take. The business environment in many countries is not stable enough for risk-averse Japanese companies to invest, especially those that also lack the local business contacts vital for success.

One illustrative case of Japanese firms’ unwillingness to invest is the Kenyan port of Mombasa: Japan holds the land to develop a special economic zone – which the government had to battle to keep from China – but its companies have been unwilling to commit to moving in and setting up operations.

This points to a wider issue: Japanese companies are fully occupied with growth opportunities in Southeast Asia and India. The saturation means that the usually lockstep relationship between Japan’s government and its trading houses lacks the same efficacy in Africa. Minister for the Economy, Trade and Industry Hiroshige Seko said in a speech in May that Japan needs to go beyond the business model it used in developing Asian countries, where manufacturers established local supply chains.

In response to this setback, Japan has evolved its approach to TICAD this year. The most important development is allowing the conference to be more fully driven by business, with the government offering soft support on the side. A separate business-driven permanent public-private council that meets three times annually has been set up to help cement this.

Furthermore, Prime Minister Abe lowered the specific target for investment into Africa to at least $20 billion – despite China announcing its own $60 billion package last year. Shigeru Ushio, assistant minister and director-general for African Affairs Department, said in a briefing before TICAD that the government was hesitating over new targets because of concerns about the level of debt held by certain African nations, a barb clearly intended as a criticism of China’s policies in the region. Japan is better off scrapping investment targets, which oversimplify the reality of economic interaction and make little sense for a supposedly free market economy.

Japanese businesses have started to pay greater attention to start-ups and digital technology in Africa, as large-scale projects or assets have proven themselves scarce. In particular, the trading houses have started to make investments into such ventures, while government agencies have shortlisted promising African start-ups and are looking to support venture capital funds active in Africa.

Another emerging trend is the embrace of cooperation with third countries. France, the United Kingdom, India, and Turkey have strong regional business networks that Japanese government agencies hope to harness. Collaborative projects with China in Africa also have a high probability of being revealed on Xi Jinping’s scheduled visit to Tokyo next spring.

Many of these changes to Japan’s policy in Africa are positive and sensible – and Japan would do well to highlight such positive aspects of its own approach, as it did in parts, rather than politicizing TICAD by engaging in criticisms of China’s policies. By citing indebtedness as the reason for the slow trickle of financial flows and missed investment targets, Japan risks looking as if it is scapegoating China for its own difficulties to do more business in the region. It would be better advised to avoid excessively politicking and instead play the long game – focusing on building the right partnerships to promote real private sector growth in Africa.

Harry Dempsey is an analyst for Anniversaries, Inc., a new U.S.-Japan relations think tank. He has worked as a research associate at the Asia Pacific Initiative (API) and as a researcher at Shinko Research (part of the Kobe Steel group). He has additional experience at the British Embassy Tokyo and London Research International. He was on the JET Program in 2014-15. He holds a BA in philosophy from Cambridge University.