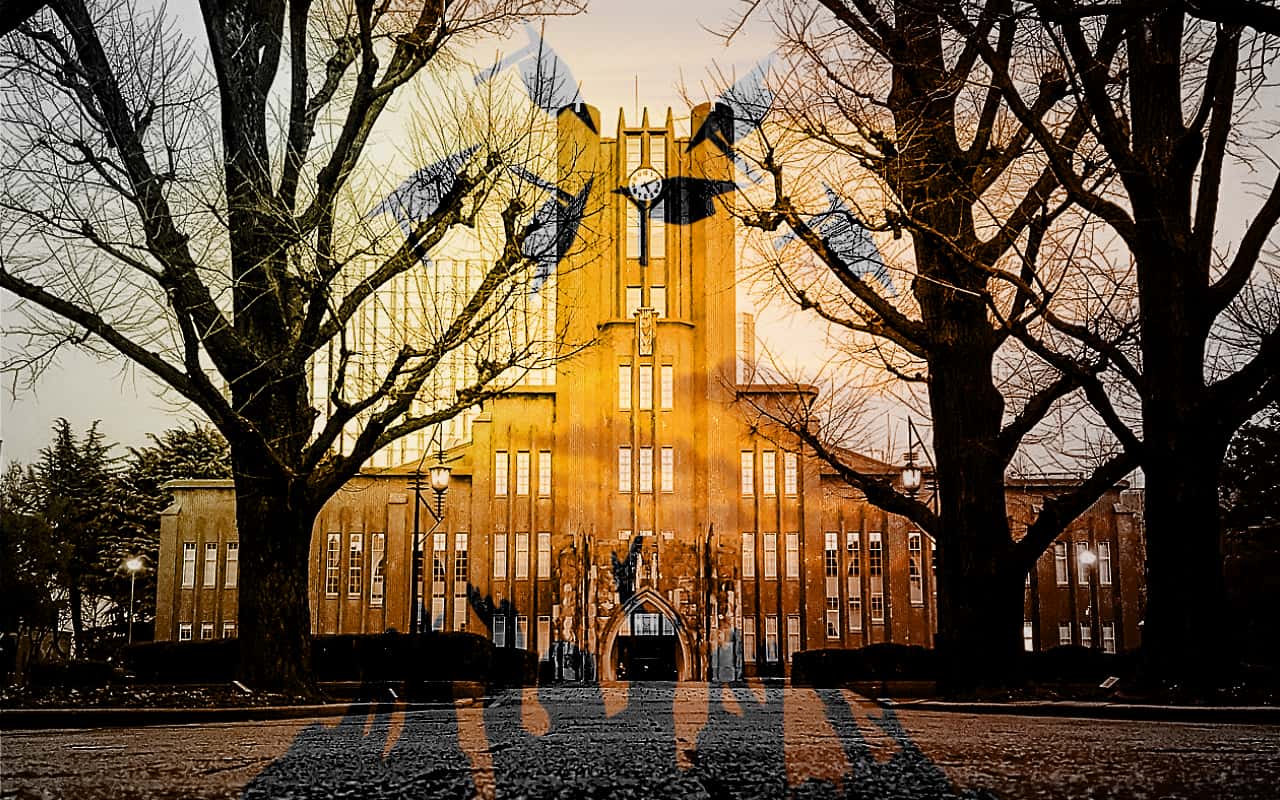 China’s universities’ global rankings have risen while Japan’s fall – but many Chinese students still study in Japan and form a bridge between the nations.

Welcome to the October 2019 installment of “Sino-Japanese Review”, a monthly column that provides a running commentary on the evolution of the important relationship between China and Japan, and helps to put current events in perspective. Previous installments may be found here.

The Times Higher Education international University rankings for the 2019 – 2020 academic year show mainland Chinese institutions continuing their steady climb up this particular ladder. Japanese universities, however, do not show the same trajectory. The University of Tokyo and the University of Kyoto remain near the top of various rankings but other establishments trail behind and in some cases are even dropping down the tables. The difference in trends between the two countries is not surprising. The Chinese government has made creating “world-class universities” a priority, has urged major institutions to raise their competitiveness and has invested vast amounts in the effort. In Japan, meanwhile, funding for research is stagnant if not declining and most scholars and professors, especially those outside of the natural sciences, write first and foremost for a domestic audience rather than seeking to engage with an international one.

International university rankings have major flaws and many critics, of course. Their direct relation to the experience of students is doubtful, especially in the humanities and social sciences. Asian governments, however, pay great attention to them. In higher education as in many other fields, Beijing considers it imperative that a country of China’s size and prominence be home to many prestigious and admired institutions.  The comparative decline of Japan, meanwhile, fuels concerns that it is falling behind its neighbor and failing to respond effectively to the rise of China.

The Chinese government has made creating “world-class universities” a priority – while in Japan, funding for research is declining.

Despite this, though, the number of foreign students coming to Japan keeps growing and reached almost 300,000 in 2018, reflecting the government’s ambition to push for the internationalization of the country’s higher education institutions. Despite the rising prominence of China’s own universities, Chinese students make up 38.5 percent of the total number of foreign students in Japan – by far the biggest group. Some researchers have warned that this positive trend hides a less rosy reality, deploring that the overall quality of Chinese students crossing the East China Sea has declined compared to the heady days of the 1980s, when the Japanese economy seemed unstoppable and ambitious young people from its neighboring country were eager to learn from it. They also note that many less prestigious Japanese universities desperately seek to enroll Chinese students with little regard for academic standards in order to make up for their growing inability to attract Japanese applicants.

Regardless of those concerns, however, the growth in the number of Chinese students coming to Japan has a positive impact on ties between the two countries. Most of those students find life on the archipelago pleasant and their experiences, shared with friends and relatives back home, contributes to a more positive attitude toward Japan recently observed among the Chinese public. The relative attractiveness of Japanese universities for students of all backgrounds and abilities may also be set to grow in the next few years due to negative trends in both the United States – the main destination of choice for Chinese students – and in China itself. Washington’s increasingly hostile attitude toward any form of exchanges with China is already having a visible impact on enrollment numbers in American institutions. Meanwhile, regardless of their rise in international rankings, the climate in Chinese universities is growing increasingly stifling as the Chinese Communist Party tightens ideological control on campus life. These developments on both sides of the Pacific are likely to make studying in Japan a comparatively more appealing proposition. Recent regulatory changes to make it easier for foreign graduates from Japanese universities to stay in the country to work will also help.

The pleasant experiences of Chinese students in Japan contribute to more positive views of Japan back home.

Raising the number and quality of students crossing the East China Sea could also be a way to keep up with the rapid advances in Chinese science and technology research, of which the rise in ranks of its universities is one important indicator. This is a particular priority of Chinese leaders, who are obsessed with closing the gap with the West in those fields and see acquiring a decisive edge as a crucial part of their quest to secure China’s position as a great power second to none. Here too, there are concerns in Tokyo that Japan is getting left behind and has been too slow to respond. That is not to say that Japan cannot profit from the advances of its neighbor; although its companies share the concerns of their Western counterparts regarding intellectual propriety theft, they also already conduct plenty of joint research with Chinese partners. The two countries’ governments continue to see science and technology as a promising field for cooperation. This should open space for Japanese universities to further build upon the range of joint research projects they have already set up with Chinese ones. Although vigilance would be required to avoid being caught in the crossfire of the emerging Sino-American technological rivalry, this would allow Japanese researchers to benefit from links to both Western and Chinese partners. In this way, Japan could work both to sustain its higher education institutions’ position in international rankings and also to make the most of China’s growing prowess.