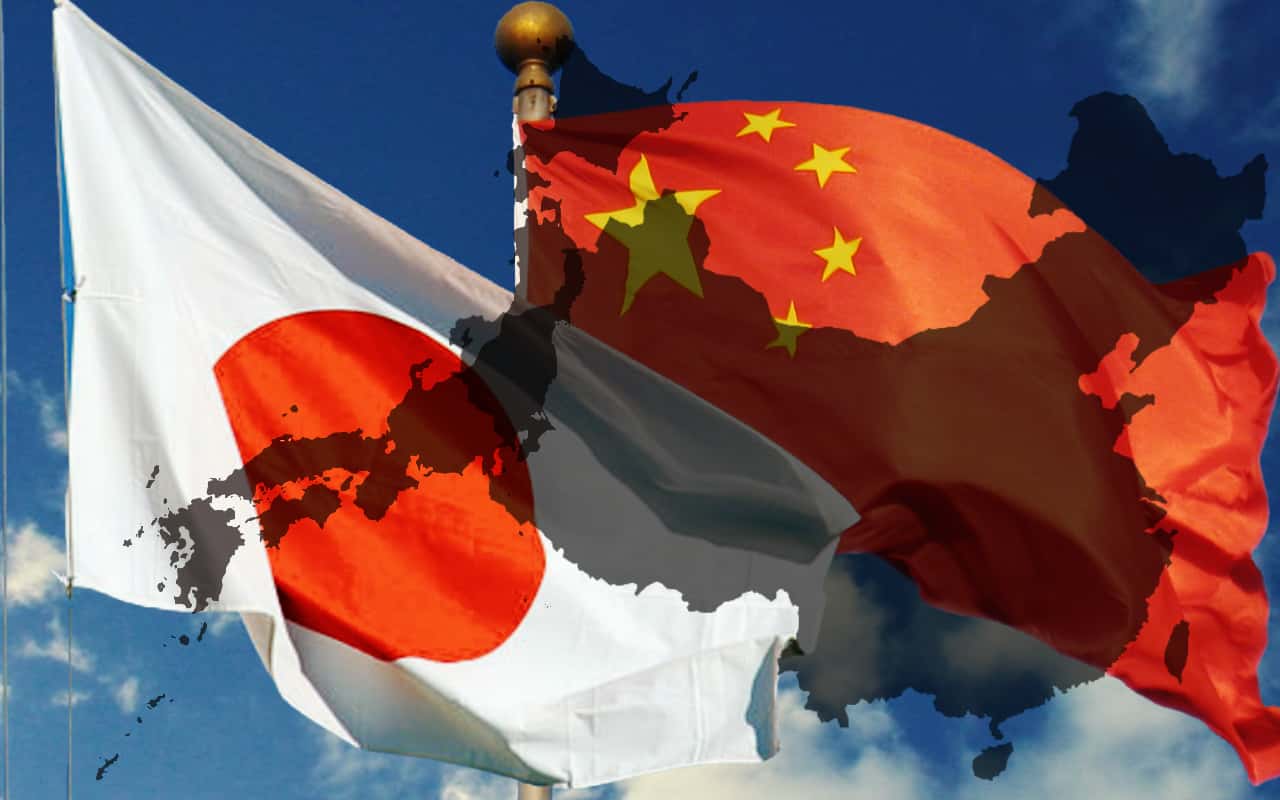 While Chinese people have increasingly positive views of Japan, Japanese people still have significant reservations about China despite improving relations.

Welcome to the November 2019 installment of “Sino-Japanese Review”, a monthly column that provides a running commentary on the evolution of the important relationship between China and Japan, and helps to put current events in perspective. Previous installments may be found here.

Every year, the Japanese think tank Genron NPO conducts a public opinion poll in Japan and China in collaboration with China International Publishing Group, and the results of this year’s survey were revealed at the end of October. The headline number regarding mutual attitudes confirms a remarkable trend that has taken shape in recent years: the proportion of Japanese with a positive view of China has grown only marginally from 6.8 percent in 2014, when the current Sino-Japanese rapprochement began, to a still very low 15 percent today. In contrast, the number of Chinese citizens who see Japan positively has grown from a low of 5.2 percent in 2013 to 45.9 percent today. In other words, the Japanese may still think quite poorly of their neighbor, but almost as many Chinese now have a positive view of Japan as do not.

How to explain this widening gap? Digging beneath the headline figure can help offer an answer. It should first be noted that the public on both sides seem slightly confused about the current state of Sino-Japanese relations. When asked to describe the current relationship, almost half of Japanese respondents and close to a third of Chinese ones could not say if it was good or bad. This is understandable, as the past few years have seen a steady development of cordial diplomatic exchanges even as maritime vessels from both sides continue to confront each other regularly in the waters around the disputed Senkaku/Diaoyu islands.

This mixed picture has not convinced most Japanese that China is becoming a friendlier partner to their country. Their image of their neighbor thus continues to be shaped by its challenge to Japan’s control of the aforementioned disputed islands, by what is seen as norm-breaking and aggressive behavior on the international stage, and by its criticism of Japan on historical issues – all factors mentioned by many respondents to explain their negative perception. The crisis in Hong Kong also seems to have reminded Japanese citizens of their discomfort with China’s authoritarian political system, which is mentioned by more respondents this year than last. Even economic exchanges, typically thought to contribute to friendlier ties between states, are seen with some wariness by the Japanese public – 45 percent of participants in the survey see Japan and China as economic competitors while only 27 percent think of economic ties as mutually beneficial.

Chinese citizens have a much more positive view of economic ties, with 60 percent of respondents embracing the idea of win-win relations (a narrative also strongly promoted by the Chinese government). On issues of historical memories, territory, and geopolitics, however, their views can be just as negative as those of the Japanese public. In China’s case, though, those negative attitudes are counterbalanced by admiration for Japan’s high standards of living, for the quality of its products and technologies, for the civility of its citizens and for its appeal as a tourism destination.

The diplomatic détente between Beijing and Tokyo has thus created space for Chinese citizens to become more familiar with Japan through personal experiences of tourism and shopping trips which have brought some nuance to their image of the archipelago. Indeed, the proportion of Chinese respondents to the survey having visited Japan has now climbed to 20 percent, with 44 percent more desiring to go in the future.

But the growing Chinese familiarity with Japan is not reciprocal. Little more than 14 percent of Japanese respondents have visited the country and only 32 percent express an interest in doing so. Furthermore, most Japanese who say they have visited China seem to have done so more than a decade ago. A change in this situation may contribute to create a more positive view of China for the Japanese public – especially considering that a growing familiarity through tourism or civilian exchanges is the most important factor mentioned by those few Japanese with a positive opinion – yet there is little sign that this is on the cards.

In the meantime, Japanese citizens’ main source of information about China is their country’s news media, which tend to highlight mostly negative stories about China’s assertiveness in the maritime sphere, its growing ambitions on the world stage, or its growing technological prowess as compared to a stagnating Japan. The public does however seem to be aware that this is only a partial picture of this vast, complex, and rapidly changing country, as only 27 percent of respondents think that Japanese media make a positive contribution to Sino-Japanese relations or to mutual understanding between the two countries and a paltry 15 percent see news reports as objective and fair (30 percent think the opposite, while the great majority is unsure). At the same time, this does not mean that many people make the effort to seek further sources of information. Most Japanese are simply not concerned enough about what happens in China, and much more interested in domestic affairs or in developments in Europe and in the United States.

The Japanese public’s negative and relatively indifferent attitude is however not an obstacle to more productive inter-governmental ties. Japanese citizens may not feel particular warmth toward China, but a majority of respondents (72 percent) acknowledge the importance of Sino-Japanese relations. More than half also consider deeper cooperation between the two countries important for the maintenance of a peaceful and stable order international order and agree that they should strive to work together to solve regional issues such as the North Korean nuclear program, environmental pollution, or food safety. Only between 3 and 5 percent disagree with those sentiments (the rest could not say either way).

A lack of enthusiasm among Japanese citizens thus does not preclude a reasonable understanding of the importance of bilateral cooperation. In other words, the gap in public attitudes may be concerning, but it is no real impediment to the development of bilateral ties.