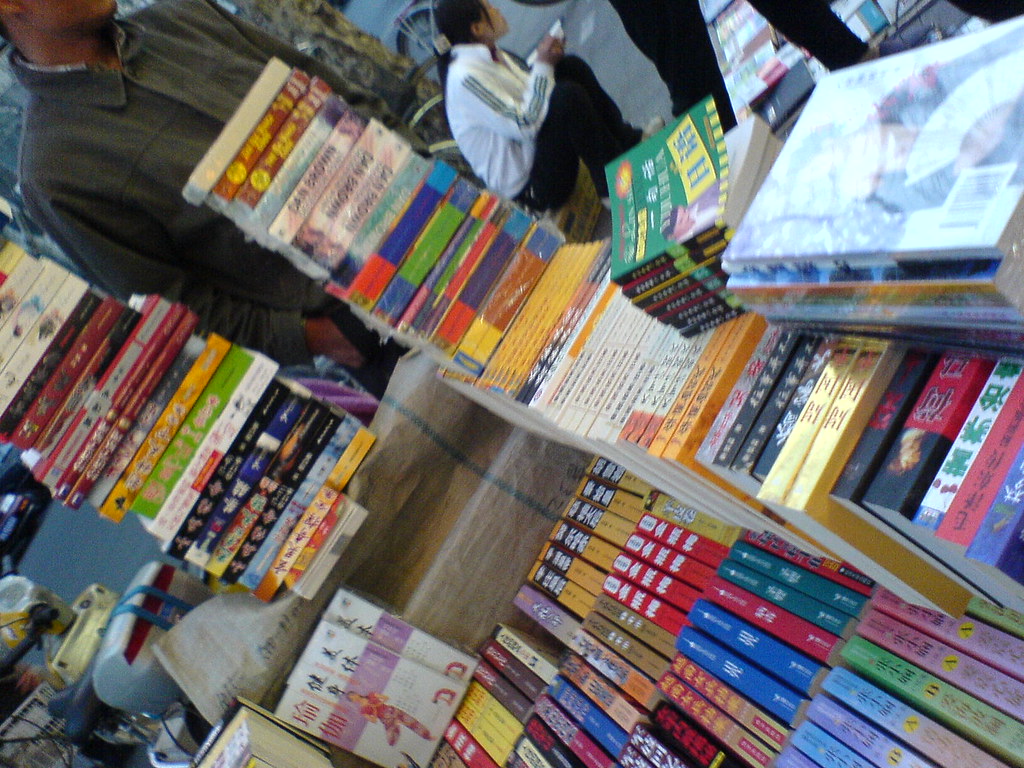 Welcome to the December 2019 installment of “Sino-Japanese Review,” a monthly column that provides a running commentary on the evolution of the important relationship between China and Japan, and helps to put current events in perspective. Previous installments may be found here.

The China-related story that most agitated the minds of Japanese academia this fall was undoubtedly the arrest of Iwatani Nobu, a professor of modern Chinese history at Hokkaidō University, detained in early September on suspicion of spying during a trip to Beijing. Professor Iwatani was eventually released on November 15 after intense pressure from Japanese officials, who raised the issue at every possible occasion with Chinese counterparts and demanded a swift resolution so as not to endanger the current positive trend in bilateral diplomatic interactions, as well as a concerted campaign by Japanese academics and intellectuals to bring attention to the issue and petition Chinese authorities.

Despite this welcome conclusion to Professor Iwatani’s ordeal, the whole incident raises serious concerns regarding future possibilities of engagement with China outside of government channels. For one, Professor Iwatani was in Beijing on invitation from the Chinese Academy of Social Sciences for a conference, and was arrested after a raid conducted by agents of the Ministry of State Security in a hotel room provided by his hosts. This cannot but raise questions about how authorities were informed of his location and who accused him of being a spy. In any case, the grounds for such accusations are very shaky.

Although Professor Iwatani admitted, most likely under intense pressure, to conducting illicit activities in China and to have collected classified documents, one can seriously doubt that he was engaged in any reproachable behavior, to say nothing of espionage. The allegedly illicit material that the Chinese authorities claimed to have seized in his hotel room appear to have been old books and journals relating to the Sino-Japanese war of 1937-1945 – Professor Iwatani’s area of expertise – that he had purchased at a second-hand bookstore in Beijing as part of any serious historian’s continuous search for new material. The accusations made by the Ministry thus reveal more about the Chinese Communist Party’s anxious attempts to assert narrative control over the way the country’s modern past is depicted and understood than about any purported misdeed by the Japanese professor.

For Japan, the incident was a stark illustration of the growing gap in values and governance system between their country and a neighbor

The fight against “historical nihilism” – the “crime” of contradicting the Party’s official narrative about its rise to power and rule over China since 1949 – has indeed been supercharged under Xi Jinping. Professor Iwatani was thus but one victim of the CPC’s determination to extinguish any space for independent research into China’s past. This apparently includes targeting foreign guests as well. The implementation of a Counter-Espionage Law in 2014 and of a National Security Law in 2015 gives them broad powers of detention of suspected “spies.”

Professor Iwatani is not the first nor the most famous victim of this over-tightening. Japanese visitors are themselves regularly arrested for alleged spying offenses. Nine detained since 2015 are still in custody and four more have been released. It is of course difficult to assess how many of them – if any – were indeed engaged in espionage, but only the most paranoid would see a history professor as a threat to national security. In any case, such incidents can only have a deleterious effect on China’s ability to conduct academic cooperation with the outside world.

Professor Iwatani’s quick release could at least be a tacit admission of a blunder by the Chinese security apparatus, even if bureaucrats loudly defend their actions as justified. A Chinese Foreign Ministry spokesperson in fact insisted that the professor had “pleaded guilty to his criminal acts, expressed remorse and was willing to get punishment,” upon which the government “admonished him, ordered him to repent in writing and decided to release him on bail.” The Party is not known for its ability to admit mistakes, but this is also the kind of moralizing language (here depicting the Chinese party-state as a strict but merciful ruler showing magnanimity to a repentant and deferential sinner) that Chinese officials often use to assert their superiority over someone else, be it a private citizen or a foreign diplomat.

What is intended as a declaration of virtuous authority is however typically received as a sign of arrogance and of despotic tendencies. As Kawashima Shin, a fellow China specialist from the University of Tokyo, noted, the incident was for the Japanese public a stark illustration of the growing gap in values and governance system between their country and a neighbor where the ruling Party is imposing ever-tighter forms of political and ideological controls, where even well-meaning foreigners risk becoming victims. Needless to say, such incidents can only sour the mood in Sino-Japanese relations.