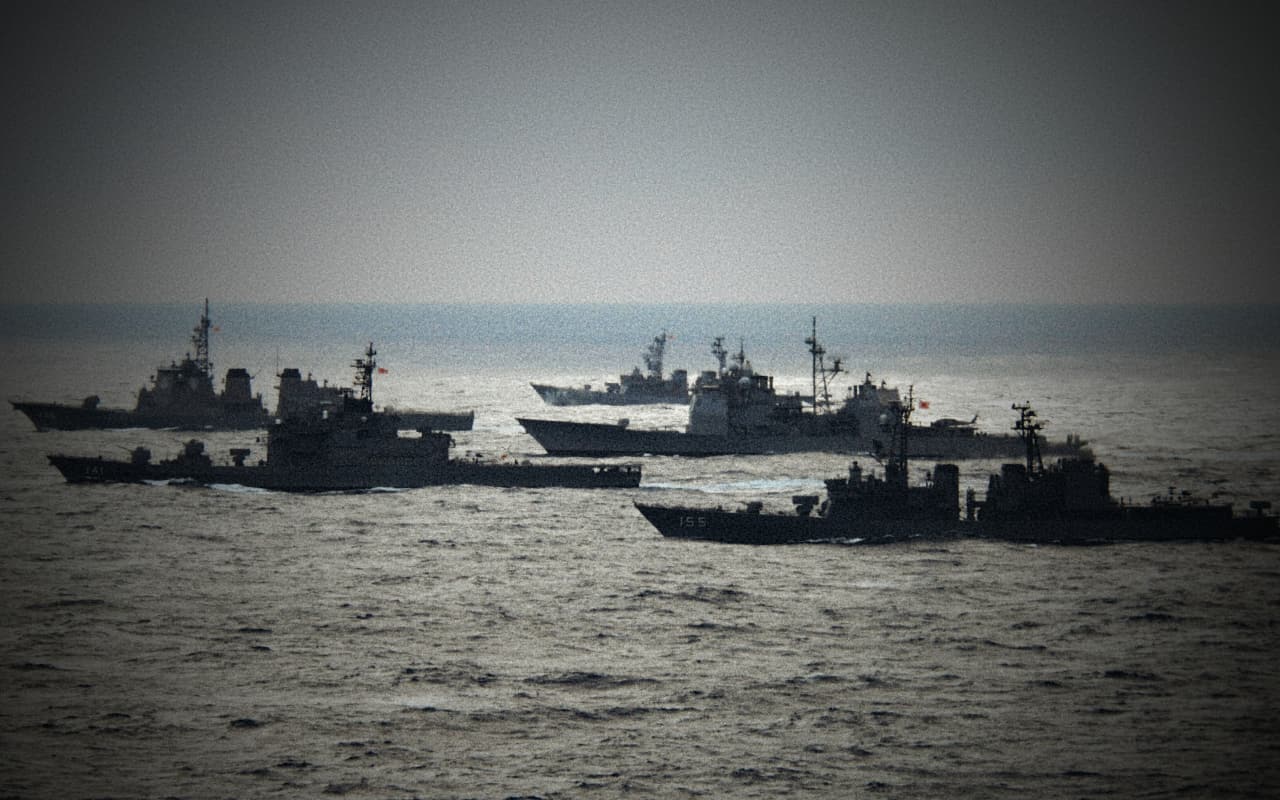 Rising U.S. – Iran tensions create additional risk for a planned Japanese naval deployment to the region. Can Tokyo avoid being pulled into the conflict?

On December 27 – the last Friday of 2019 – Japan approved a controversial proposal to dispatch naval forces to the Middle East. One week later, on January 3 – the first Friday of 2020 – the region experienced an unexpected crisis which may entangle Tokyo in a much greater commitment than it was anticipating.

The Japanese Cabinet decided to send a small force to the Gulf of Oman – where in June a Japanese-operated tanker was attacked – and the Bab el-Mandeb strait between Yemen and Djibouti for an intelligence-gathering mission, though the equipment deployed suggests patrolling and support capabilities as well. According to Chief Cabinet Secretary Suga Yoshihide, the move aims to ensure the safety of Japanese oil-transporting ships in response to recent escalations in the region and considering the heavy reliance of Japan on oil imports through the gulf.

Washington has long urged Japan to join the U.S.-led coalition that patrols the Strait of Hormuz, through which 73 percent of Japan’s oil imports pass. The recently approved mission, however, excludes the Strait of Hormuz and does not represent the JMSDF acquiescing to this request to join U.S. forces, with Japan intending instead to carry out independent “investigation and research” in the area.

That was the status quo when, on January 3, a targeted U.S. drone strike killed Qasem Soleimani, a general in the Iranian Revolutionary Guard Corps (IRGC) and paramilitary Quds Force. The attack, ordered by President Trump, eliminated the Iranian commander and led Iran to retaliate with a missile strike against Iraqi bases hosting U.S. forces, with both steps raising tensions in the region. For Japan, this significantly changes the calculus around deployment of the JMSDF.

The Japanese public were already strongly opposed to the plan, with only one-third of the public voicing support for the JMSDF deployment in opinion polls – and that was before Soleimani’s assassination. In the space of a single week, the risk involved in this mission increased enormously; in the now-plausible, if still unlikely, worst case scenario Japan may find itself called upon to provide armed support to U.S. troops in the Middle East. This puts enormous pressure on Prime Minister Abe – such an expansion of the JMSDF’s proposed mission would likely be a deathblow to his long-standing desire to amend the Japanese constitution before he leaves office in 2021.

Once again, President Trump may be the only one to benefit from his impulsive behavior and now has the ultimate distraction from his domestic political scandals, impeachment, and upcoming elections. Should events unfold diplomatically, Trump can showcase a new deal with Iran as a victory for the American domestic audience. In the event of further escalation, however, he is likely to bring pressure to bear on Japan for a military contribution – which he could also sell to his domestic audience as a victory. Even if Abe relies on public opinion and constitutional grounds to withhold Japanese forces from joining military actions, this will give Washington further leverage in renegotiating Japan’s contribution for Host Nation Support. Either way, Trump gets a win.

Tokyo, on the other hand, has a number of difficult issues to juggle. It is impossible for Abe to openly condemn Trump’s actions, yet given Abe’s recent diplomatic outreach to Iran, it will also be difficult for him to defend American escalations. Now more than ever, Japan needs peace in Middle East – not only for its national interests in the region, most notably the nation’s energy supply, but also due to its historic SDF deployment. Defense Minister Kōno Tarō will also need to reach back to his diplomatic experience as former Minister for Foreign Affairs, as the big picture may put Japan under further pressure from Washington to play a bigger military role, pressure which must be balanced by the need to maintain its good relations with Iran, itself suffering from a weak economy and keen to avoid war. It may be possible for Japan to play the role of mediator, though Trump will undoubtedly take credit if the possibility of a deal arises.

In the event of further escalations, the Iranian response would likely include a series of asymmetric missions in the weeks and months ahead against the United States and possibly its allies in the area, including Japan. If the next steps unfold in such a way, not only would this be the end of Japan’s positive relations with Iran, it would also endanger oil supply routes and threaten the scope of the SDF’s mission in the Gulf of Oman and the Bab el-Mandeb strait. The only possible course of action for Japan is to encourage all parties to take a diplomatic approach and choose dialogue over violence. Japan’s diplomacy, economy, and security will all be severely challenged by this situation.