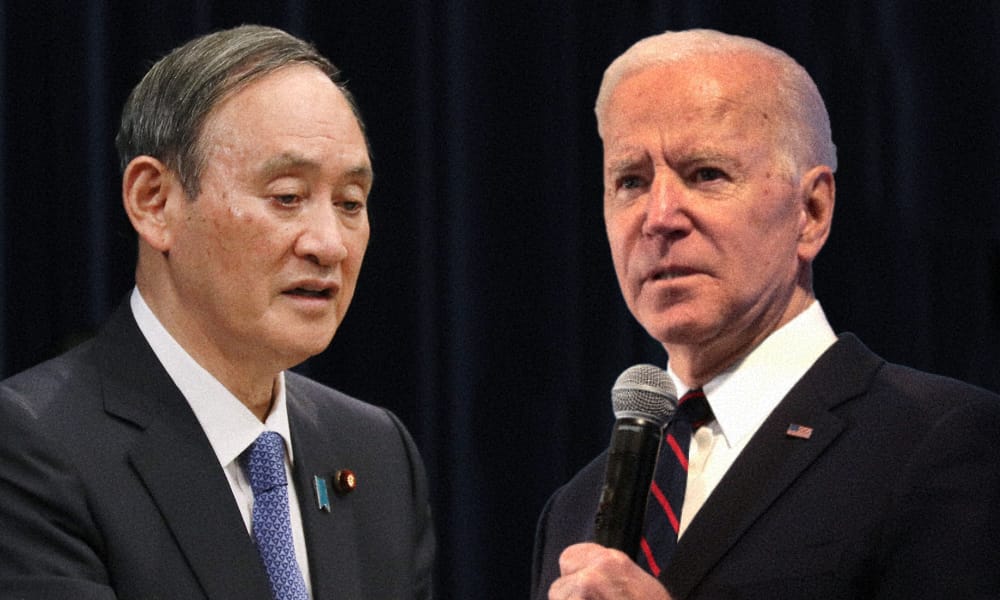 On March 25st we were delighted to have joined the East-West Center’s online webinar event featuring a number of rising experts on U.S.-Japan relations who are based in both the United States and Japan.

As the U.S.-Japan alliance embarks on new frontiers of cooperation, this new generation of specialists who come from a variety of professional backgrounds consider bilateral issues covering security, economics, and social justice issues as well as sub-national relations such as depopulation, climate change, sustainability, gender issues, dual citizenship and more!

For those who missed the live event, you can check out the insightful video discussion below!

Within the past six months, the United States and Japan have both elected new leaders and now must address questions of where the alliance stands and where it is headed. Join the East-West Center in Washington, in partnership with Tokyo Review, for an in-depth discussion with authors from the latest “Asia Pacific Bulletin” series to explore the possibilities for continuing and creating new pathways of cooperation between the United States and Japan under the Biden and Suga administrations.

AUDIO CAN BE FOUND BELOW: