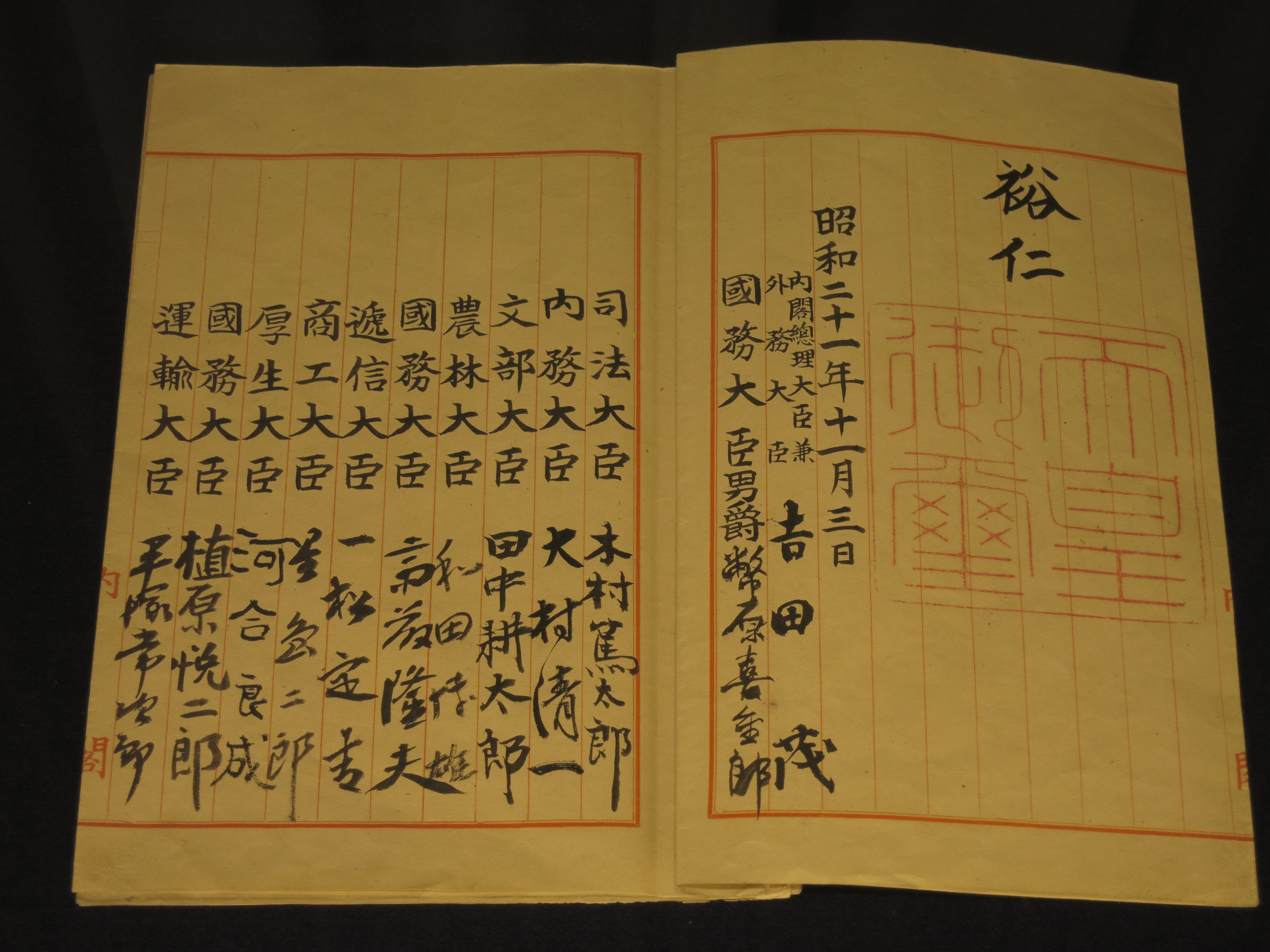 The following concludes our preview of the LDP’s political landscape in 2018. We finish by looking at the prospects for constitutional amendment:

As in any year, the LDP will seek to advance various domestic goals and shore up its political base in 2018, but the push for constitutional amendment stands to have the greatest impact on LDP politics this year. The Abe administration has issued a clear goal of amending Article IX (the war renunciation clause) of the constitution, and the party will have to expose itself to significant political risk in order to do so. First, the LDP must attain consensus within the ruling coalition on the proposed amendment. Abe’s proposal to add a third paragraph explicitly stating the constitutionality of the Self-Defense Forces pragmatically aligns with the junior coalition partner Komeito’s acceptable terms for amendment, but differs from the LDP’s 2012 constitutional draft and conflicts with some intraparty desires for more meaningful change. Assuming Abe’s preferred proposal reaches the Diet unaltered, 2018 will reveal what he had to barter to achieve coalition consensus.

Second, the LDP will have to gain enough seats to secure a two-thirds majority vote in both the House of Representatives and House of Councilors. That means keeping Komeito support and wooing the remaining Japan Innovation Party House of Councilors members to vote in favor of the amendment. To the latter end, Abe has already met with former JIP heavyweight Toru Hashimoto and Osaka Governor Ichiro Matsui in December to start laying the groundwork for JIP support. Again, political concessions will be necessary, though how and where they manifest is not yet evident.

Finally, the LDP will have to navigate a politically risky public referendum. If the amendment fails to pass referendum, Prime Minister Abe will have to take responsibility for it and LDP intraparty rivals will seize the opportunity to wrest control of the premiership away from him. Right now, the public is split on constitutional amendment, but stronger voices in opposition will invariably emerge once the proposal hits the Diet floor. Unfortunately for Abe, he does not have much time to woo the public before pushing for a referendum, which he will likely have to do by year’s end or pass on the initiative altogether. 2019 is simply too crowded with other critical events: the first three months will be focused on passing the budget; in April, the unified elections will take place; imperial abdication is set for the beginning of May; in the summer, the LDP will have to focus efforts on the Upper House election; there is a scheduled tax hike in October that the government will have to implement or push off; and if Abe maintains his post through all of that, he is set to become the longest serving postwar prime minister in November 2019 (including his 2006-7 tenure). The amount of political maneuvering required, the risk involved, and the condensed timeline to get to referendum means that 2018 will ultimately reveal whether Abe cares more about longevity as prime minister or his legacy goal of constitutional amendment.

There is no doubt that Prime Minister Abe has postured himself and the LDP well for a successful 2018 and beyond. Still, the current strength of the party belies the amount of machinations that have taken place to posture for post-Abe leadership. Right now, the party is behind Abe, but the risky initiative of constitutional amendment can change all of that depending on the public’s reaction and the success or failure of the endeavor. All told, 2018 will make for a revealing year for Japan’s political future.