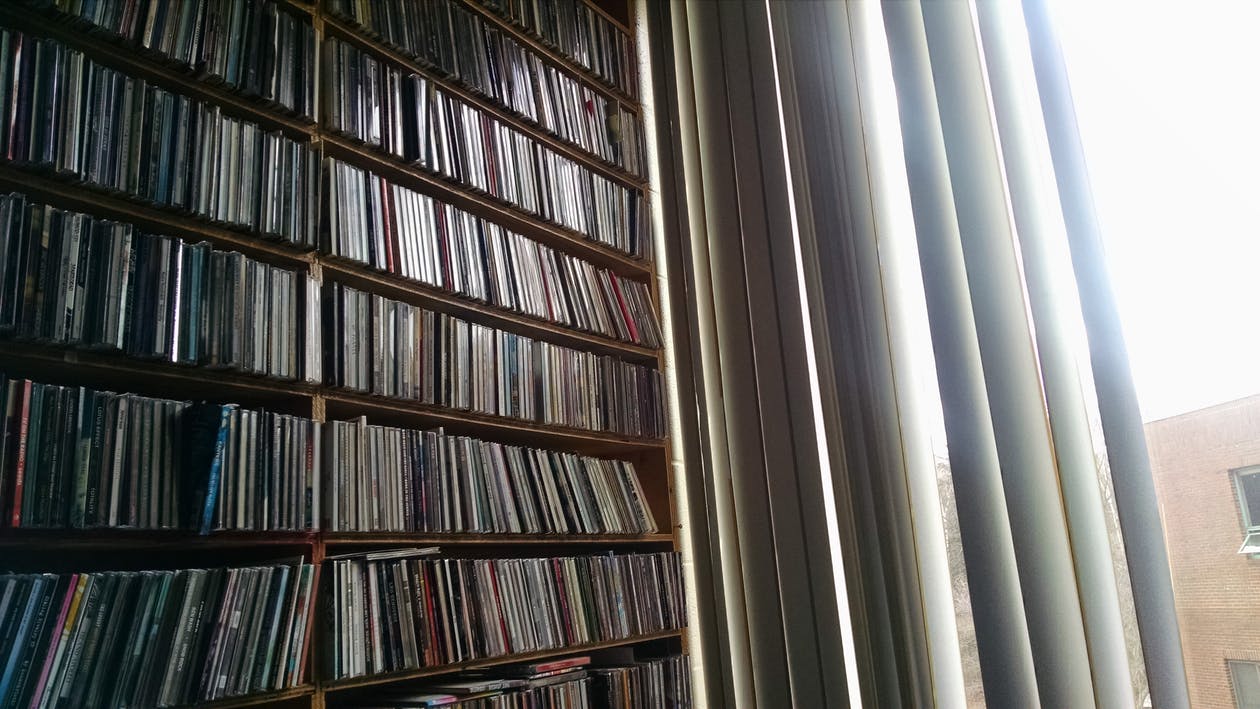 Over a year after music streaming behemoth Spotify launched in Japan, Japan still has the lowest use of streaming music services of any developed country. There is little evidence to suggest that it will change anytime soon but in the meantime, the world might be right to learn a thing or two from Japan.

Japan’s music market is the second biggest music market in the world, but only 14.3 percent of Japanese use a subscription-based or ad-supported music streaming service, compared to over 20 percent of the population in most European countries, and close to 50 percent in China and the United States, according to data from Statista. Research and consulting firm Midia says that Spotify has a weekly active user penetration of about 3 percent in Japan versus 12 percent in the U.S.

Why? Japan still has a CD addiction. Steaming was the highest grossing music medium globally in 2017, according to the International Federation of the Phonographic Industry. In Japan, 80 percent of sales are still physical,according to the Recording Industry Association of Japan.

Record companies also provide incentives to keep people buying CDs. Only if you buy physical AKB28 singles can you vote for your favorite member in the highly-anticipated yearly election. My Japanese goth-rock fan friend was embarrassed when she hadn’t bought all of the different covers of her favorite group’s latest single and her other fan friends had. Buying a CD is a sign of fan loyalty, like buying a poster or a t-shirt.

Tokyo-based ICT Research & Consulting surveyed over 4,000 people online in April of this year, and found that the top reason for people not subscribing to a music streaming service was an unwillingness to pay a fixed charge, followed the fact that they can enjoy music for free on services like YouTube. That data suggests that people aren’t willing to shell out for something that has the same physical attachment as a CD.

One foreign company with an interesting strategy is Deezer. The Paris-headquartered company launched in December, 2017 with Deezer HiFi, a Y1960 per month service that allows users to listen to the over 36 million songs in lossless sound quality. In a country where people install their own telephone poles just to have the best fidelity for home audio systems, this service could be appealing, albeit to a limited audience.

In the long-term, there is no doubt that Japan will be hit by the streaming bug. The RIAJ started taking data about streaming services in 2017, and found the Y26.3 billion sales of streaming music represented 46 percent of digital music sales, versus 47 percent for downloads. That’s 9 percent of all music sales. The number of CD rental stores has declined year on year since at least 2008. That seems to indicate that more people are listening to music through other means.

Note: The RIAJ has awarded the Japan Gold Disc Award yearly since 1987 to the domestic and international artist with the highest net sales of works or songs in that year. The Beatles have won six times, more than any other artist, domestic or international.