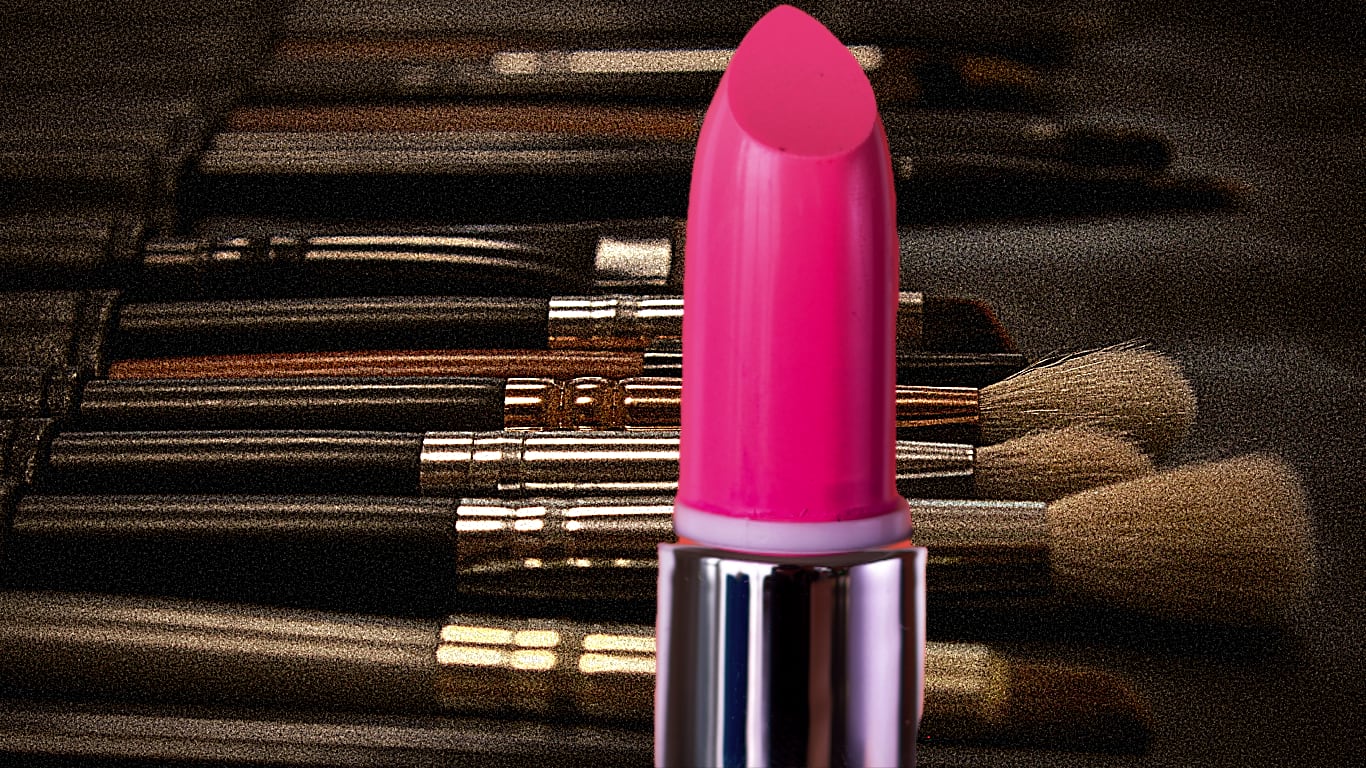 Cosmetics have become one of Japan’s hottest exports – and their success suggests a way for the country to move beyond the divisive “Cool Japan” branding.

Japan’s new export driver is a beautiful one: cosmetics.

Japan has always been known across Asia for the quality of its cosmetics from companies such as Shiseido Co., Kosé CORP., and brands like P&G’s luxury SK-II line, but a new surge in demand from neighboring countries is shaping cosmetics up to be an important export sector and should be key in how Japan positions itself internationally.

For the first time ever, Japan became a net exporter of cosmetic products in 2017, and exports are already outpacing imports in 2018. In 2017, Japan exported 387.8 billion yen ($3.4 billion) in cosmetics, according to government trade data, three times more than in 2012. For comparison, passenger vehicle exports only rose 35 percent over the same period.

According to the Ministry of Economy, Trade and Industry’s (METI) “beauty business index,” overall beauty product production is at the highest level since at least 2012, driven by soap and cosmetic production. Within cosmetics, moisture cream and serums have seen the biggest increase, and are “showing a large presence within overall industrial production,”  according to METI.

Shipments of Japanese cosmetics for export are over two times what they were in 2010, and over half of those are destined to China, METI data shows.

All that said, Japan’s cosmetic exports are still less than the estimated $5 billion in cosmetics that South Korea exported in 2017. In regions other than Asia, Japanese skincare has not won the shelf space that fun, young, flirty Korean skincare brands have over the past few years.

Yet that does not mean that Japanese cosmetics can’t compete. One great example of a new Japanese cosmetics brand that has been very successful in Asia is the organic brand Three. The brand is owned by the company ACRO, founded in 2008, and now retails in Thailand, Malaysia, Indonesia, Taiwan, Hong Kong, Singapore, and South Korea.

The growth in Japanese cosmetic exports themselves show that the market is not too crowded yet.

But the case of increased demand for Japanese cosmetics isn’t just a business play.

The 1990s and early 2000s “Cool Japan” push made Japan famous around the world for kawaii and anime, but that image alienated non-Japanese who weren’t interested in those areas. “Cool Japan” also fed into an image of Japan as a “weird place” where things were different from other countries.

Now, as Japan is experiencing a foreign tourist boom, the country should craft a new image around more universally appealing topics such as cosmetics and beauty. One can argue about cosmetics being shallow (though there are some wonderful examples in Japan of cosmetics being used very positively), but it is an area that appeals to men and women across age groups and nationalities, far more than “weird Japan.” Japan should embrace its beautiful new image.