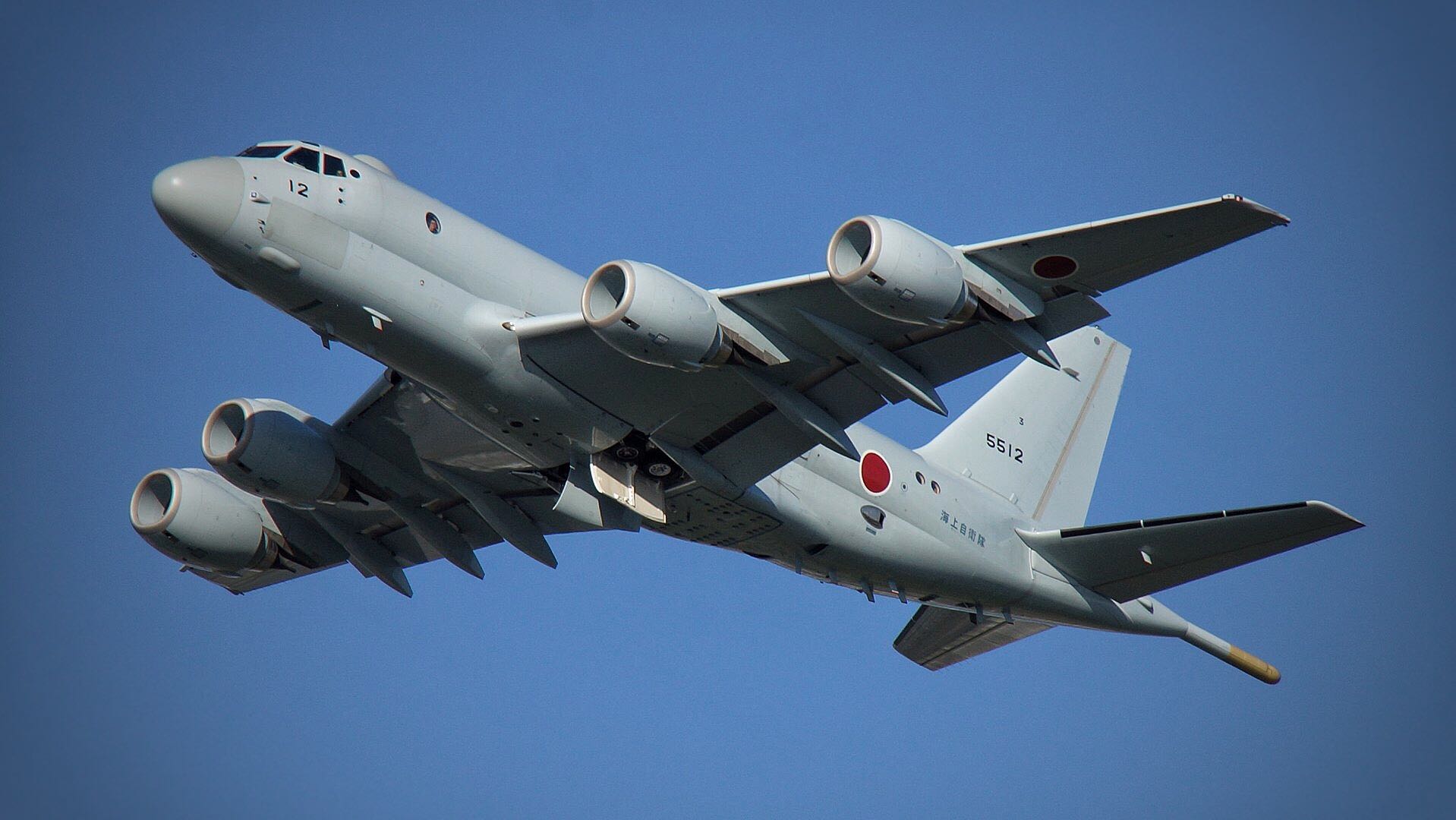 On the last day of work before the government officially broke for the New Year’s holiday week, Japan’s Ministry of Defense released a video recorded last week aboard a Japan Maritime Self-Defense Force P-1 aircraft. The video shows a crew observing a South Korean rescue operation in waters due west of Japan’s Noto Peninsula. Nothing extraordinary happens until the P-1 is seemingly locked on by a Korean Navy Destroyer’s fire control radar used for weapons targeting. The P-1’s crew attempts to hail the Korean naval vessel several times across different radio channels with no reply. The video concludes without additional fanfare, but the calm displayed by the Japanese crew belies the subsequent back-and-forth between the Korean and Japanese governments in the week between the incident and the release of the video.

Mainstream media has grabbed hold of the story, amplifying this as yet another spat in a string of tensions between Japan and South Korea. Some outlets have even suggested that this portends to future military conflict between the neighboring countries. Despite those reports and the seemingly heated public dispute, this incident – like most tensions between the two countries – comes down to the politics surrounding an admission of fault.

While some analysts have tried to argue culpability in this incident using piecemeal data released to the public, it is more important to examine the steps that each government has taken since the event. The incident occurred the afternoon of Thursday, December 20. The Japanese Ministry of Defense issued a press release the next day, which started the publicized back-and-forth between the two governments via the media. The two sides met to discuss the incident on Thursday, December 27 during a two-hour long video teleconference among working level counterparts. The next day, the Ministry of Defense released the video.

For the Japanese government, the standard practice whenever an incident such as this occurs is to gather basic details immediately following the event, publish a report of the incident, compile the rest of the details, and then determine measures to prevent recurrence. Thus in this specific case, the Japanese side would have been seeking an adequate explanation for why the fire control radar was used, why it was locked on so long, and why the Korean naval vessel did not respond when being hailed. After the incident went public, the Korean government decried what it thought as the Japanese politicization of the event and offered its own explanation – in short, that it was an ordinary surveillance radar that painted the P-1, not a fire control radar. The Korean side discussed this with Japanese counterparts in the December 27 teleconference, but given Japan’s subsequent release of the video, their response was inadequate for the Japanese government.

While some observers have tried to link the recent Korean Supreme Court ruling on Japanese forced labor to Japan’s response here, there is another incident which has much more bearing: the January 2013 targeting of a Japanese vessel and helicopter by a Chinese military vessel’s fire control radar in the East China Sea. This was among Abe’s first security tests in his second go-around as prime minister and his administration issued strong protest against the “targeting” of Japan Self Defense Force assets. In a response that seems to echo in this month’s incident, the Chinese government argued that it was simply an ordinary surveillance radar and that the Japanese government was needlessly politicizing what China believed to be a non-event. For the Abe administration, the 2013 incident reinforced the sense of threat from China, but that complicates the current situation: how does the Japanese government respond when SDF assets are painted by a fire control radar from what is supposed to be a partner military?

For Japan’s part, the government has kept this within defense channels. Prime Minister Abe has abstained from direct comment. Chief Cabinet Secretary Yoshihide Suga has only responded when queried during his scheduled press conferences. Japan’s Ministry of Foreign Affairs has not issued a formal public statement, with Minister Taro Kono deferring to the Ministry of Defense when questioned about the details of the incident and Japan’s response.

So why the obstinance from the Korean side? The answer to that centers on the issue of apologies and admissions of fault. Even if there was conclusive evidence that the Korean naval vessel had made a mistake, an admission of fault to the government of Japan is politically untenable. After all, the Korean government’s position is that Japan has not adequately atoned for wrongdoings from the colonial and wartime eras, so how could Korea be expected to admit fault for things of lesser magnitude than that? Rather, the Korean response to the video footage from the P-1 was to issue an immediate protest through its Ministry of National Defense spokesperson.

So, what this incident ultimately boils down to is one side expecting at least an admission of fault and the other side refusing to acknowledge it. As simple as the solution may sound, politics will not let the two governments delink current issues from colonial and wartime atrocities as long as the issues are (or could potentially find themselves) in the public eye. This means that every incident gets amplified without a clean resolution, and every step forward must happen without fanfare.

But while this most recent incident is garnering most of the attention, the Korean military and Japan Self Defense Force have made notable progress in security cooperation. There are now routine dialogues among senior defense officials, the two governments signed and have preserved a General Sharing of Military Information Agreement despite the 2017 change in administration, uniformed personnel and assets exercise together, and the two governments have coordinated immediate responses to real-world North Korean provocations. Further, in January 2014 the Japanese Self Defense Force conducted their first-ever transfer of ammunition to a foreign military by delivering much needed small arms ammunition to South Korean peacekeepers in South Sudan. Of note, one of the strongest voices supporting that controversial decision belonged to Takeshi Iwaya, now the Minister of Defense seeking answers in the P-1 incident.

Getting the relationship to move forward from this incident is reasonably straightforward: It will be critical for the Japanese government to let the video speak for itself and leave it at that. Failure to do will only further pronounce the impasse. The South Korean government has issued its protest in return, but both countries are entering a holiday period for the New Year. When officials return, it is possible that enough news cycles could have passed to let this issue quiet down. If after that, the Korean military keeps engaging with Japan and amends procedures to ensure its vessels do not lock onto Japanese assets with fire control radars, it will serve as the tacit apology the Korean government cannot offer publicly.