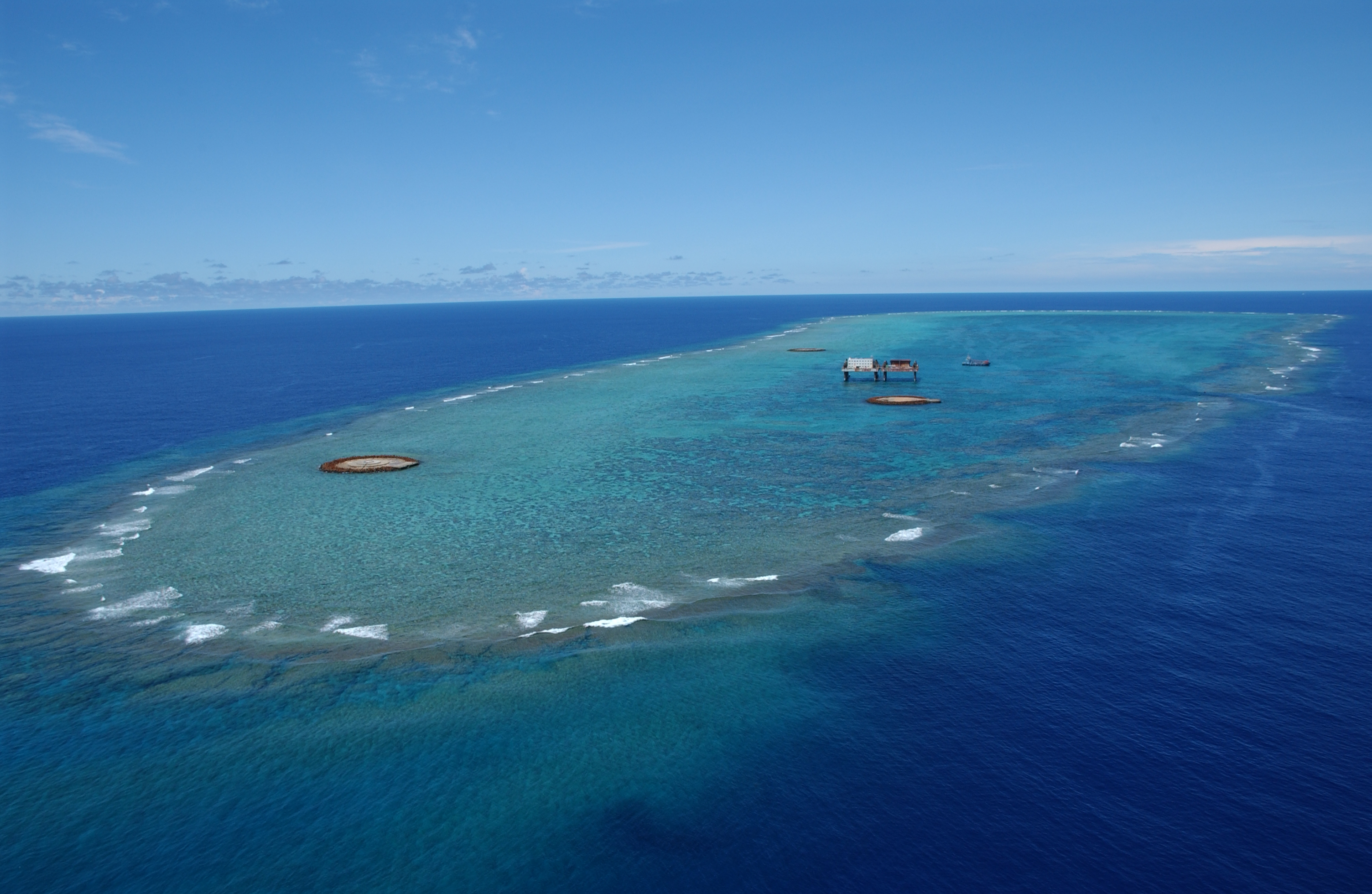 Welcome to the February 2019 installment of Sino-Japanese Review, a monthly column on major developments in Sino-Japanese relations that provides a running commentary on the evolution of this important relationship and helps to put current events in perspective. Previous installments may be found here.

Japan and China have been getting along better recently, but an incident in January served as a reminder that their deep-seated regional rivalry is far from dead. It became known shortly after the New Year that Japan’s embassy in Beijing filed an official protest against China’s unauthorized research activities near Okinotori island. These research activities took place on December 18; on the same day, Japan introduced the new National Defense Program Guidelines which criticize, among other things, Chinese activities “in the East China Sea and other waters”. The first installment of this column noted signs of lingering tensions amidst the general upward trend in Sino-Japanese relations. The latest incident around Okinotori highlights the structural nature of these tensions.

Situated around 950 nautical miles south of Tokyo and 850 nautical miles east of Taipei, Okinotori is a rather small coral formation whose total land area is 9.44 square meters when submerged at high tide, or about the size of a small bedroom. Japan, which annexed Okinotori in 1931 after confirming its status of terra nullius, classifies it as an island entitled to a 200 miles exclusive economic zone (EEZ). Tokyo has been investing vast sums of money in guarding Okinotori against natural erosion and rising ocean levels by pouring in tons of concrete and fostering the growth of its corals.

While Sino-Japanese relations may have recently warmed, the rivalry is far from dead

The advantage of designating Okinotori as an island is evident: the 400,000 square mile EEZ that goes along with it contains rich fishing grounds, and, the government hopes, rich deposits of oil, gas, and other mineral resources. However, should any of these be found, their exploitation would be a vast technical challenge considering the remoteness of the island.

China disputes the classification of Okinotori as an island, arguing instead for it to be designated as a rock that cannot sustain human habitation. Accordingly, Okinotori would only be entitled to 12 miles of territorial waters and not to an EEZ according to the definition of the United Nations Convention on the Law of the Sea (UNCLOS). Taiwan and South Korea, incidentally, hold the same position.

China did not indicate the purpose of its recent dispatch of a survey ship to Okinotori, which may have been for resource exploration purposes. Yet, other motives are just as – if not more – plausible. Firstly, Beijing could have ordered a reconnaissance operations for Chinese submarines. Okinotori is indeed strategically located between Okinawa and the U.S. island-base of Guam and has already been visited by groups of Chinese military vessels several times. As the Chinese navy seeks to spread its wings in the Pacific Ocean and to establish its presence beyond the “first island chain,” Japanese surveillance of that strategic location is an inconvenience it could do without.

China has also on multiple occasions invoked Japan’s stance on Okinotori in response to criticism of its behavior in the South China Sea, where Tokyo – in line with the ruling of an international arbitration court – actively denies Beijing’s assertion that the rocks and reefs it controls are to be classified as islands. At the 2015 ASEAN Regional Forum, Chinese Foreign Minister Wang Yi asserted that “Japan spent 10 billion yen building the rock of Okinotori, turning this tiny rock on the sea into a man-made island with steel bars and cement […] so before making comments on others, [it] had better first reflect on what itself has said or done”.

Beijing’s vehement rejection of the South China Sea ruling is well known. In fact, it accused the arbitration court of partiality based on the Japanese nationality of Yanai Shunji, the president of the International Tribunal for the Law of the Sea, who is responsible for the appointment of some of its judges. Yet that very same ruling created an influential precedent which plays in favor of China in the case of Okinotori.

As Mathieu Duchatel, director of the Asia Program at the Institut Montaigne in Paris, argues in The Diplomat, China’s latest trip to Okinotori may be a symbolic retaliation for its activities in the South China Sea, which has seen a steady flow of vessels passing through to visit allies and partners in Southeast Asia and the Indian Ocean. The timing of such a warning would be odd, though, considering the recent rapprochement between Tokyo and Beijing. In fact, China has been frequently dispatching survey ships to Japanese waters around Okinotori and elsewhere since the turn of the millennium. The recent incident should thus probably be read as just the latest manifestation of Beijing’s intentions to expand its maritime activities in the western Pacific.

This maritime expansion is of course a cause of much anxiety in Japan. It is easy to find commentaries warning of China’s intentions to seize Japanese resources around Okinotori or predicting that it will eventually challenge Japanese control there, just as it is doing for the Senkaku/Diaoyu islands. Every new incursion in waters Japan considers its own only adds to a general sense of threat that is by now well established.

This month’s public spat around Okinotori is hence another reminder that despite the upward trend in Sino-Japanese relations, and the desire of both sides to maintain stable ties in this troubled international context, China’s assertive behavior on its maritime periphery and the resulting anxieties about its rise in Japan are structural features of their contemporary relationship. They are not going away anytime soon.