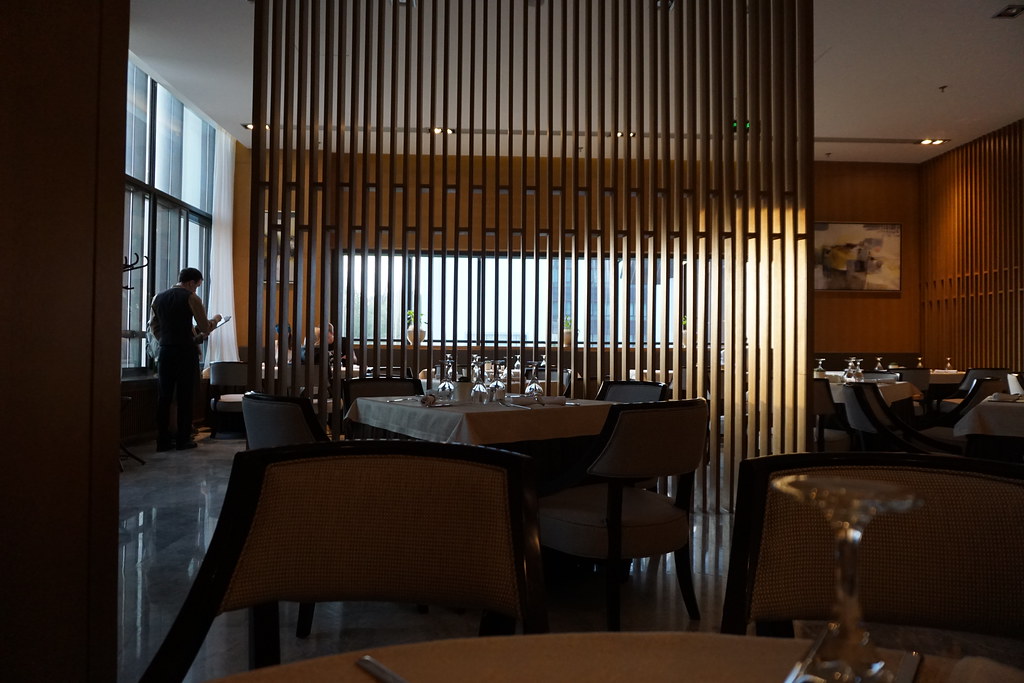 Welcome to installment XXXIX (March 2022) of Sino-Japanese Review, a monthly column on major developments in relations between China and Japan that provides a running commentary on the evolution of this important relationship and helps to put current events in perspective.

With the world’s attention focused on Russia’s invasion of Ukraine, and on China’s response to the crisis, another incident attracted little notice despite its very concerning implications. On February 21st, a Japanese diplomat was detained in a Beijing hotel, where he was having lunch with a Chinese citizen, and was held for several hours without being allowed to call the Japanese embassy. He was eventually released without much explanation. Needless to say, the incident attracted strong protests and criticism from the Japanese government and is seen in Tokyo as a particularly egregious example of China’s increasingly imperious attitude toward the outside world. It will only strengthen the already dominant chorus of hawkish voices pushing Japan toward a more assertive China policy.

The Communist Party of China (CPC) has always been suspicious of attempts by “hostile foreign forces” – that is, the United States and other states aligned with them – to undermine its rule. Under Xi Jinping, though, the atmosphere in the People’s Republic has reached new heights of paranoia, as many journalists operating in the country can readily attest. In the case of the Japanese diplomat, a spokesperson for the Foreign Ministry rejected Tokyo’s protests by suggesting that the detained individual was violating Chinese laws and engaging in “activities inconsistent” with his work. This is a thinly veiled accusation of espionage, which seems hard to reconcile with the fact that the diplomat in question was meeting his contact in a very public setting at the time of his detention and that he was swiftly released without any further consequence.

The diplomatic community in Beijing surmises that the aim of the detention was to scare off both foreign officials and the Chinese citizens willing to talk to them, and to further reduce the already very narrow space for people-to-people contacts between the People’s Republic and the outside world. Another recent incident, whereby security officers paid a visit to Chinese academics virtually attending an international conference and forced them to withdraw, seems to follow the same logic. This is of course a very concerning trend. People-to-people ties have always been, along with economic exchanges, the ballast of Sino-Japanese relations. Senior Chinese officials have called for joint efforts to develop such ties this year on the occasion of the 50th anniversary of diplomatic relations. Yet this is incompatible with the seemingly widespread perception within the CPC and among an increasingly nationalist public that any attempt by Chinese citizens to cooperate with someone from the “Western camp” without close government supervision is an act of treason.

Focusing on the consequences for people-to-people exchanges may however understate how serious an impact the detention incident has had in Tokyo. The news recalled another incident in late 2019, when a Japanese history professor was detained for two months on dubious pretexts while visiting Beijing for an academic conference. As SJR wrote at the time, this impressed on the Japanese public the stark gap in values and governance system between the two countries. The famous case of the two Canadian citizens detained in 2018 as retaliation for the arrest of Meng Wenzhou in Vancouver and only recently released also comes to mind.

The case of the Japanese diplomat is even more serious as it seems to contravene the Vienna convention on diplomatic relations, one of the fundamental treaties governing relations among states. As is typical, the Chinese government rejected any blame and put all responsibility on the Japanese side. Seen from Tokyo, this is yet another proof that, for all Xi Jinping’s talk of strengthening the “rule of law” in China, individuals, and especially foreigners, remain at the mercy of arbitrary decisions made somewhere in the party-state apparatus, with no recourse for redress or hope that the wrong done to them will ever be acknowledged. Outside of businessmen deeply invested in the Chinese market, few Japanese visitors will be eager to make the trip across the East China Sea whenever the People’s Republic abandons its “zero covid” policy and reopens its borders.