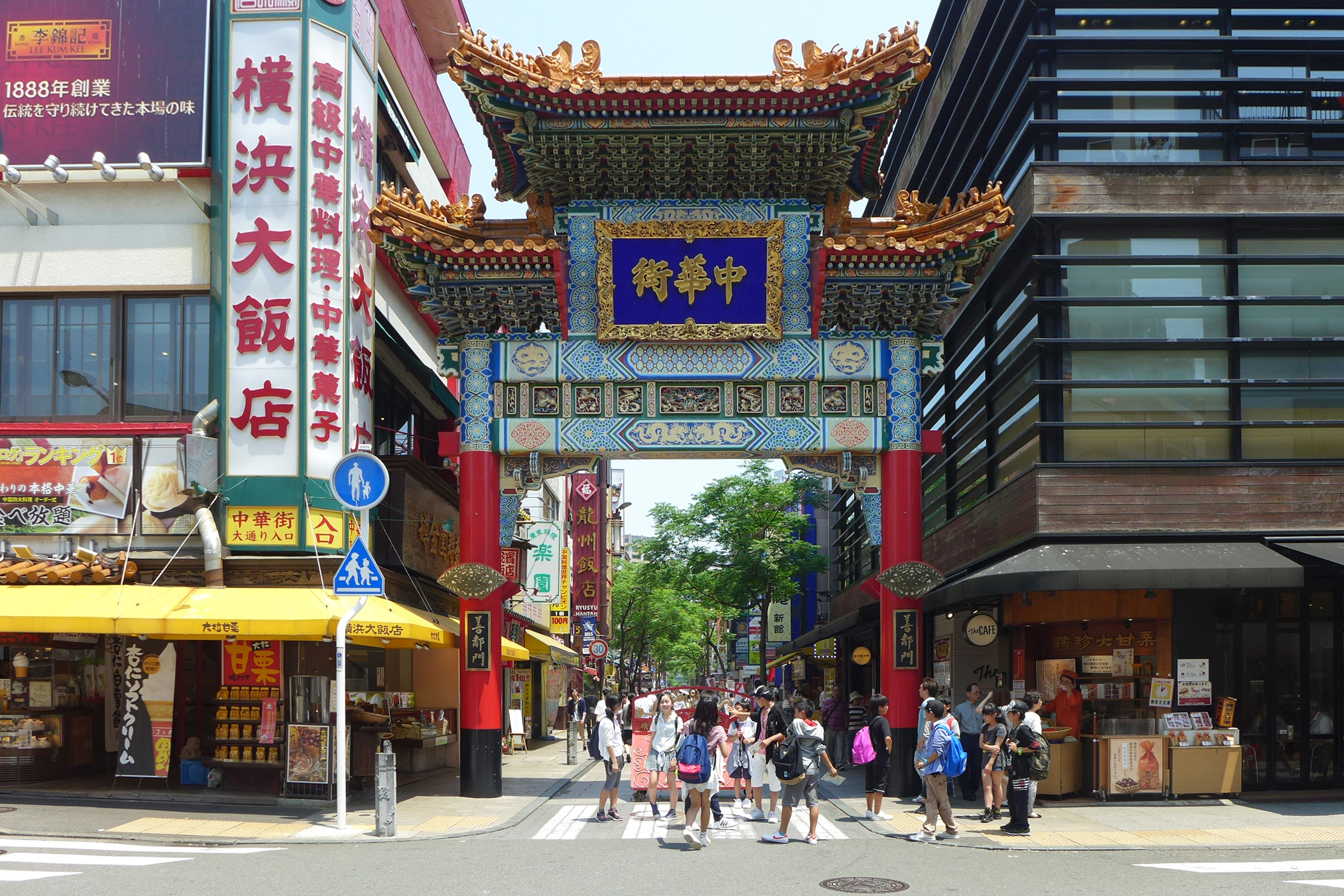 Recent years have seen a series of hate crimes and deadly acts of violence against Asian Americans in the United States, occurring against a backdrop of harsh anti-China rhetoric from U.S. decision makers who described the COVID-19 pandemic as the “China virus” and often framed U.S. confrontation with China in stark, even existentialist terms – making no distinction between Xi Jinping’s administration, the Chinese Communist Party, and the Chinese people themselves. Meanwhile, Japan has faced immediate and proximate threats from China greater than those faced by the United States, but has not seen a matching rise in anti-Chinese rhetoric or violence against minority populations. While there is probably more than one reason for this, a key factor is that Japanese decision makers aren’t incentivized to exaggerate the sense of threat from China. Instead, Japan has been mostly successful at compartmentalizing different aspects of its relationship with China in a way that the United States has not, keeping their concerns limited to the Chinese state and its leadership and making the distinctions between the country, the government, and its people that many U.S. leaders have failed to acknowledge.

Even though the United States faces economic, military, and political challenges from China, none can compare to the repeated incursions into Japan’s territorial waters and airspace over the past decade, or the anti-Japanese riots in China’s cities in the 2000s. Yet while attacks against Asian-Americans have risen in the United States and can be solidly linked to the racist attempts to blame China for the COVID pandemic and broader anti-China rhetoric, similar trends have not been seen in Japan and to the extent that discrimination against Chinese people is observed, it is at least consistent with that seen in other Asian countries during the pandemic. As Sheila Smith at the Council on Foreign Relations reminds, none of these discrete crises with China – not just over the Senkaku Islands but also over tainted food imports, the detainment of a Chinese fishing trawler captain, and broader Chinese protests over visits to Yasukuni Shrine or Japan’s reconciliation over its violent occupation of China – ever evolved into a broader manifestation of anti-China sentiment.

Yet this doesn’t mean that the Japanese government or people are particularly dovish about relations with China – if anything, the political space for doves has vanished after years where bashing politicians for being “soft on China” was an effective tool. In October 2010, nationalist actors like Ganbare Nippon, Koike Yuriko (then an LDP member of the House of Representatives, now governor of Tokyo), and former general Tamogami Toshio mobilized public support and organized a protest of roughly 2700 people to march through central Tokyo to demand a stronger response to the crisis over the Senkaku Islands (for comparison, protests against Abe Shinzo’s security reforms were estimated at roughly 120,000, while 3500 people were estimated to have marched in support of Black Lives Matter). When Ishihara Shintaro, the nationalist former governor of Tokyo, made his case for purchasing the then-privately owned Senkaku Islands from their owners and instigating a high-stakes dispute over the islands between China and Japan, he referred to the Chinese with the pejorative expression “Shina” which harked back to Japan’s imperialist occupation of the country. But Ishihara was less of a trend and more of an outlier – rather than herald a new wave of anti-China sentiment, most every major decision maker rushed to undo his damage, which likely suited Ishihara just fine as an anti-establishment maverick.

Historical and cultural affinity may have helped to dampen anti-Chinese sentiment in Japan, but it’s not as if being of a common race or culture has precluded violence against Chinese in the past, nor is discrimination or othering uncommon given the experiences of Japan’s Korean population, burakumin, indigenous Ainu, or other minority populations. The University of Manchester’s Suzuki Shogo has noted that the way that even Japan’s left sees China is increasingly like that of Japanese conservatives, with both viewing China as “a bullying state that attempts to force Japan into making unjust compromises with China.” It may also be that discrimination against Chinese minorities may be occurring in more discrete ways (like being denied bank services or difficulty securing an apartment) consistent with discrimination against most of Japan’s minorities, but at least in terms of measurable harm, there’s nothing comparable to what has occurred in the United States

One key strategy of the Japanese government in reducing such tensions has been to remove political actors that fan concerns about China from positions that have any direct diplomatic dealings with China, leaving in place decision makers who seek to contain the crises rather than exaggerate them. Decision makers from both the LDP and DPJ focused on diffusing crises rather than exaggerating them and on containing conflicts to prevent them from spoiling other dimensions of the relationship. While Abe called for SDF personnel to be stationed on the Senkaku Islands while he campaigned against the DPJ in 2012, once in office he sought to ease tensions with China rather than escalate. Though the DPJ was criticized for its crisis response, their response to the crisis was actually a success in the sense that they were still able to avoid escalating the crisis and maintain de facto Japanese control over the disputed territory. The alignment of economic interests has provided decision makers in both countries with the motivation and willingness to maintain open dialogue that helped keep the relationship stable and avoided letting crises spiral out of control. Even during the worst crises, there was a reserved optimism that stakeholders in both countries would find a way out, with the Chinese ambassador to the United States offering the reassurance to his U.S. counterparts that “the CCP and LDP know how to talk to each other.” Correspondingly, Japanese attitudes towards China are roughly consistent with the state of Sino-Japanese relations and with China’s behavior, especially toward Hong Kong and Taiwan. In other words, Japanese concerns are with China’s government and leadership rather than with the country writ large.

In Japan, anxiety about China was often a surrogate for domestic issues

There’s also the argument that within Japan, the furor about China was never about China itself, but a surrogate for domestic issues. Columbia University’s Gerald Curtis wrote that the public commentary in Japan during the 2010 crisis was less about fears of Chinese assertiveness and more about the perceived incompetence of the DPJ government. With Abe’s nationalist credentials insulating him from accusations he might be soft on China, and public relief that the DPJ had passed from the scene, the Abe administration had more domestic political space to pursue an “engage-and-balance” framework with China that sought to diffuse tensions while also building Japan’s ability to deter potential threats.

The threat from China has not galvanized an antagonism towards the country and its people, but rather towards its political actors – and it’s from them that Japan feels the greatest sense of threat. Unlike in the United States, the efforts of the most strident anti-China advocates have never gained much traction with the public – Abe’s approach was enough to sate public concerns. The difference between hawkishness and anti-China sentiment is the difference between perceptions and biases – the former is reactive and tied to an evaluation of conditions and the latter is reflexive and extends to all aspects to how someone thinks about the country and its people. In other words, China’s rise is what you make of it.