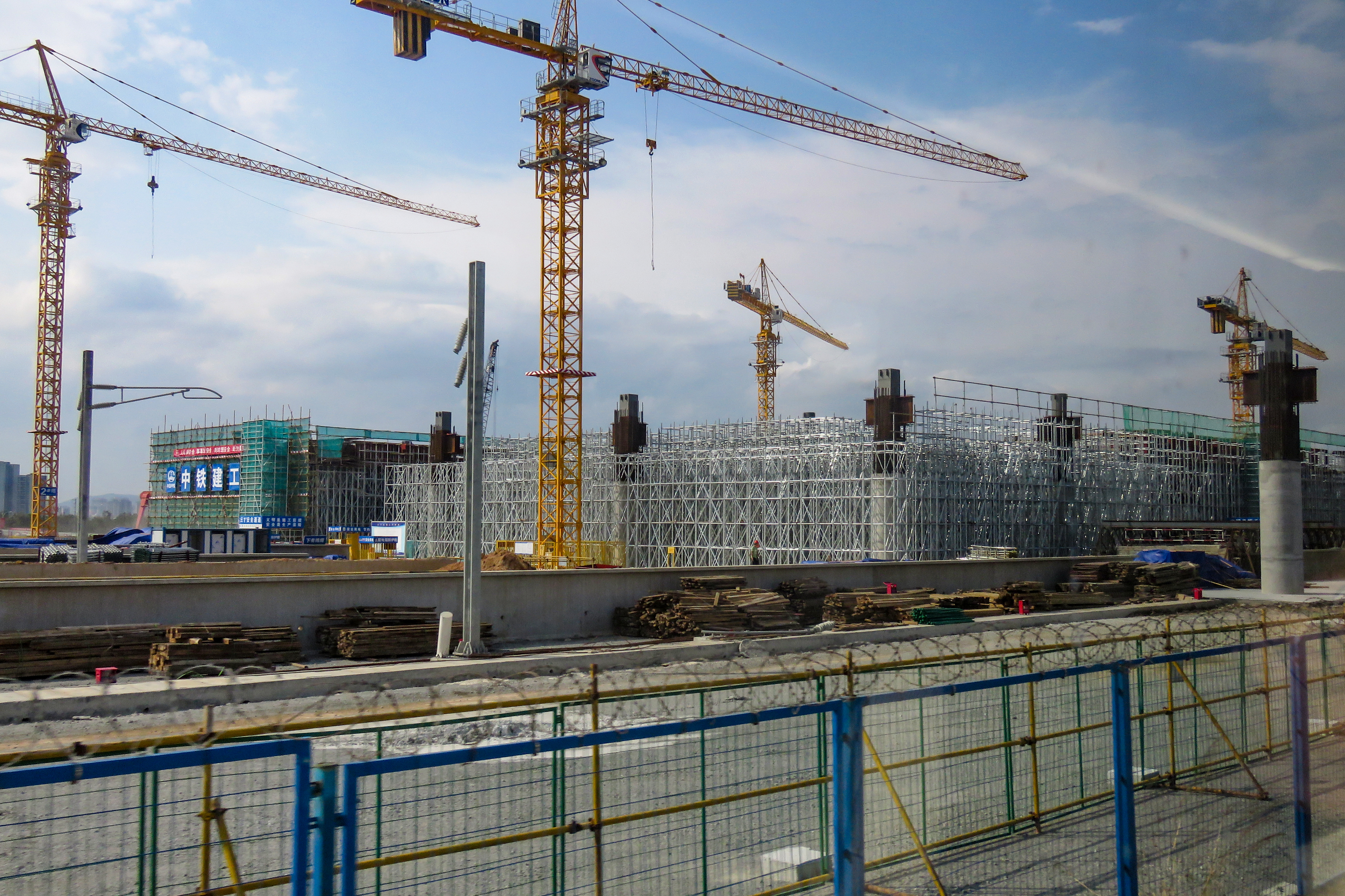 Welcome to the May 2019 installment of “Sino-Japanese Review”, a monthly column that provides a running commentary on the evolution of the important relationship between China and Japan, and helps to put current events in perspective. Previous installments may be found here.

Unlike Australia, India, or the United States, Japan responded to China’s invitation to attend its biggest diplomatic event of the year: the second Belt and Road Forum recently held in Beijing. As was the case for the first forum two years ago, the Japanese delegation was a modest one, led by the secretary general of the LDP, Toshihiro Nikai, and composed mainly of the heads of various business federations along with a few politicians. The highest ranking government official to attend was Vice-Minister of Trade and Industry Yoshihiro Seki, despite a Chinese request to dispatch a cabinet minister. The immediate purpose of this delegation was clear: fostering goodwill between the two countries through party to party and economic sector engagement, and using the trip to promote Japanese business interests in China. Yet it was also revealing of Japan’s ambivalent attitude toward China’s signature Belt and Road Initiative.

Tokyo’s concerns about the intentions of an authoritarian and nationalist rising China, fueled by recurring frictions in the East China Sea, mean that it would see any major initiative promoted by Beijing with a healthy dose of skepticism. As for the BRI specifically, Japan shares the concerns of its Western allies and partners regarding the lack of transparency of decision-making surrounding most projects and the financial sustainability of Chinese lending. The downright hostile attitude toward the initiative that currently prevails in Washington makes any participation from Tokyo especially difficult. But Japan has not yet abandoned the hope of inducing China to conform with existing international norms through engagement rather than confrontation. It has therefore affirmed its willingness to support and cooperate with China in its program of infrastructure building abroad if its concerns about the BRI are assuaged.

The government of Shinzo Abe is still careful, though, not to explicitly endorse the initiative. The official account of the Prime Minister’s visit to Beijing in October 2018, for example, only noted an agreement to promote “business cooperation in third countries.” This careful stance was encapsulated well by Foreign Minister Kono Taro, who, responding to a reporter’s question about the BRI following a bilateral High ­Level Economic Dialogue held in Beijing earlier this April, stated non-committedly that “the implementation of such projects in line with common concepts shared by the international community […] will contribute to the world economy”. Nikai – a frequent advocate of better relations with China – was more enthusiastic in his expressions of support to the BRI at the forum but the Abe administration itself does not seem eager to openly engage with the initiative under current circumstances.

In response to growing criticism of the BRI in the West and a mounting backlash in several Asian countries, China has in fact amended its rhetoric. In his speech at the Belt and Road Forum, President Xi Jinping talked of building “infrastructure of high quality, sustainability, risk resilience, reasonable pricing, inclusiveness and accessibility”, strongly echoing Japan’s rhetoric when describing its own ambitious program of “quality infrastructure investment.”

Demonstrable Chinese efforts to follow best international practices could allow Sino-Japanese cooperation to shift into higher gear, to the great benefits of Chinese economic actors in particular. Their Japanese counterparts have a much longer experience of foreign lending and infrastructure building abroad – reflected for instance in the fact that Japan still holds more foreign assets than China – and are considered more reliable partners in many Asian countries. Joint projects could be the occasion for very useful transfers of skills. They are far from guaranteed to go smoothly, of course, as was demonstrated last year when two Japanese conglomerates backed out of one prominent Sino-Japanese endeavor (a railway in Thailand) due to concerns about its financial viability.

Yet this remains a promising area for potential cooperation in a relationship that sorely needs them. Considering Asia’s voracious need for new infrastructure, opportunities abound. The steady development of mutual engagement through the indirect channel of the Japanese-led Asian Development Bank and the Chinese-led Asian Infrastructure Investment Bank could serve as an inspiration.

In any case, Chinese leaders will continue to push for more active Japanese participation in the BRI, as Xi Jinping himself did when he met with Nikai before last month’s forum. The Chinese government is eager to receive declarations of support from major countries, of the kind offered by Italy recently, to try and raise the international legitimacy of the BRI. Even as Japan continues to insist on respect for international norms as the condition for its participation, keeping the possibility for closer cooperation on infrastructure building alive still underlines the difference of attitude between Tokyo and Washington.

Meanwhile, the specter of increased frictions with the United States over trade, the lack of diplomatic success in relations with Russia and North Korea, and the ongoing tensions with South Korea over history issues leave the improvement of relations with China as the only major diplomatic accomplishment for Abe to showcase in the run-up to this summer’s upper house elections, with the end of his own mandate on the horizon. Despite his lack of enthusiasm for more active Japanese participation in the BRI, his government has no reason to antagonize China by adopting a more critical attitude either. The prospect for closer Japanese cooperation with the BRI will thus not fade away, and may even bear fruits if Xi Jinping’s promising words during the forum are reflected in reforms of Chinese practices.